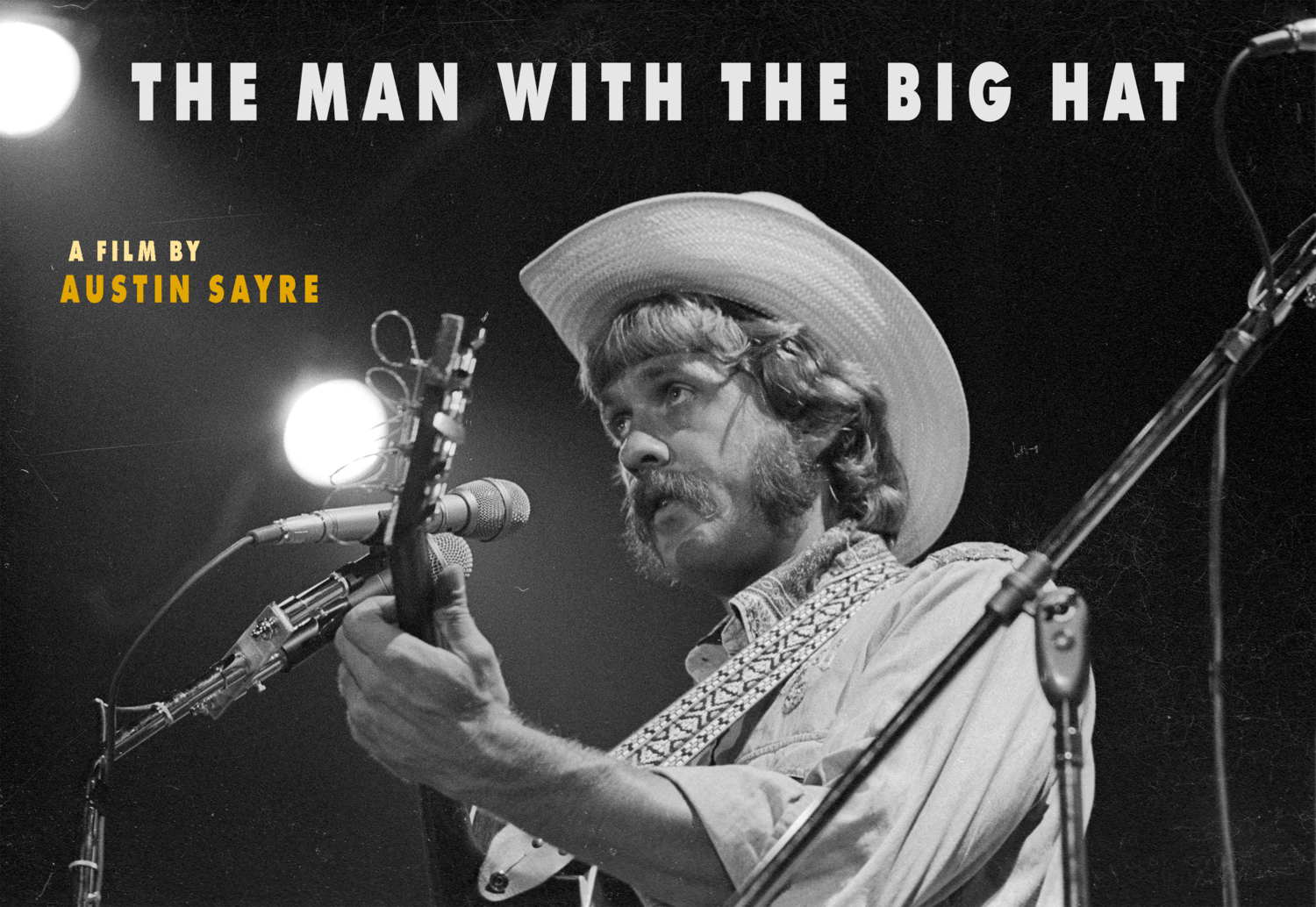 The Man with the Big Hat - Teaser Trailer. Documentary film about Steven Fromholz. Directed by Austin Sayre. Currently in production, seeking funding, etc. Here's a teaser of what we're working on. Big things in the works, interviews with Lyle Lovett, Ray Benson, Darden Smith, some other familiar names, etc. Thanks.

Brian J. Easley
Creator
Louisville, KY, USA
Brian Easley is a producer living in Louisville, Kentucky. His current project is a documentary film about the life and works of Steven Fromholz, a singer-songwriter, actor, activist, river guide and Texas Poet Laureate. Brian co-wrote a screenplay in 2011 with Fromholz called Past Hondo, which the duo began shooting as a film in 2012, but was left unfinished prior to Fromholz' passing in early 2014. Brian's past productions include several music videos for his D.C. area band, Exit Vehicles. He has acted in a few stage productions across the country over the years, most recently with Kentucky Shakespeare's Shakespeare With Veterans program. Brian is the vice president of Druther's, based in Louisville. He is a combat-disabled veteran of the Iraq War and is a member of the Board of Directors of the World Affairs Council of Kentucky and Southern Indiana, the U.S. Global Leadership Coalition Kentucky Advisory Committee, etc. Brian earned a bachelor’s degree in Political Science from DePaul University in Chicago, Illinois, a master’s degree in International Security Studies from Trinity Washington University in Washington, D.C., and a Master of Business Administration degree from the University of Louisville in Louisville, Kentucky. Originally from Bracken, Texas, Brian lives in Harrods Creek, Kentucky with his wife Catherine, along with their daughter and two sons. more...