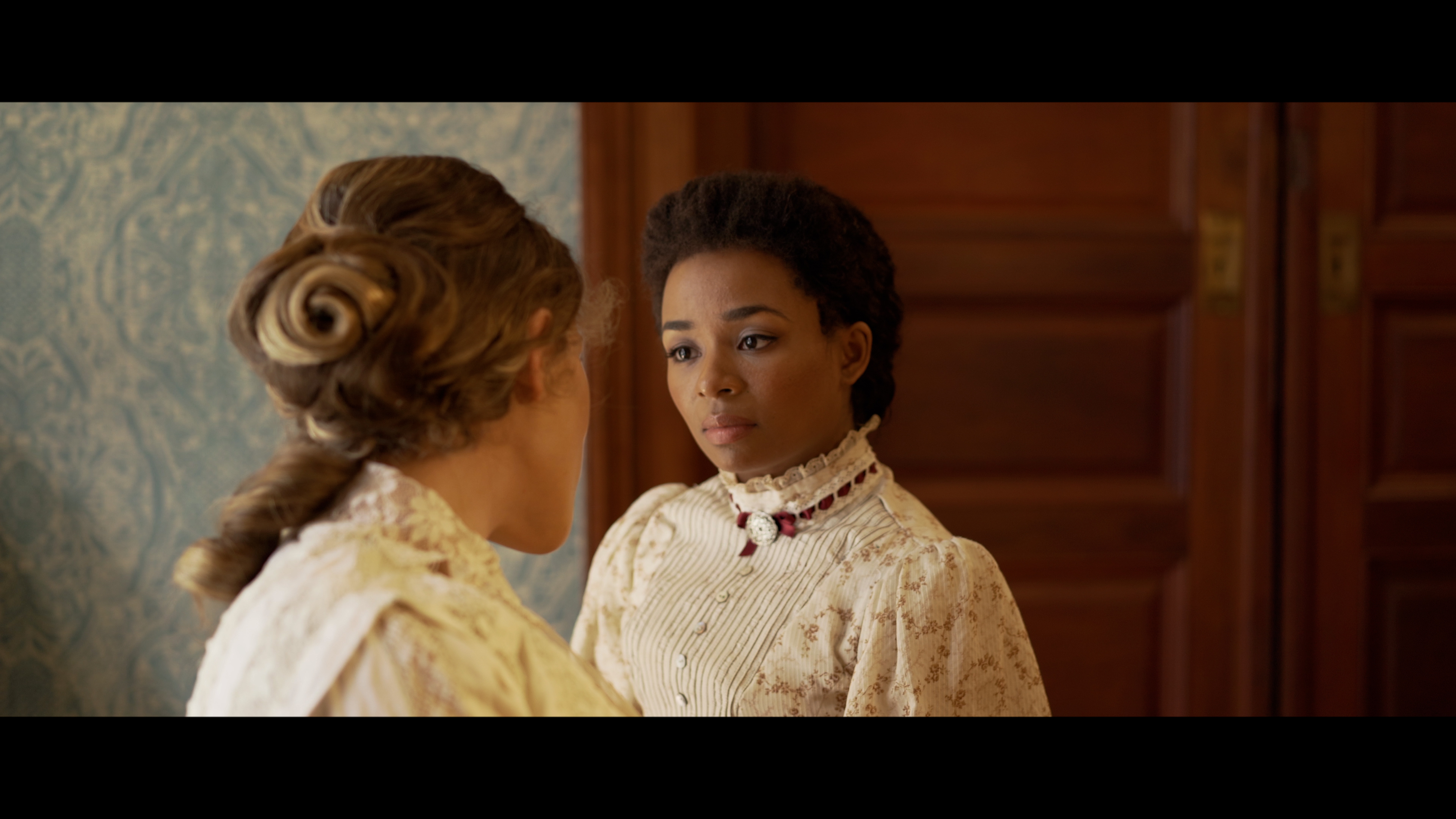 THE DRAWING ROOM is a queer period piece set in Late 19th Century New York.
Abigail and Heni have just come home from a really crappy brunch. It’s the middle of a long social season, their corsets are too tight, and they want out. Freedom is in the other person.

Ellie Gravitte
Creator
New York, NY, USA
Ellie Gravitte is an award winning filmmaker based in New York City. She was the winner of the first ever ABC Women’s Initiative, in which ten finalists were flown to Burbank, CA to pitch a commercial concept to executives at ABC Entertainment Marketing. Of the ten pitches, Ellie’s was selected for production, and she went on to direct the commercial herself, which was eventually awarded the Promax Gold Award for outstanding achievement in entertainment marketing. An avid reader and learner, Ellie is most excited by the possibilities that directing offers for invention and collaboration. She wants to create dialogue by subverting expectations. She wants to work with her heroes. She is passionate about centering queer stories in her work, and holds strongly to the belief that artists will be the ones who save the world. more...