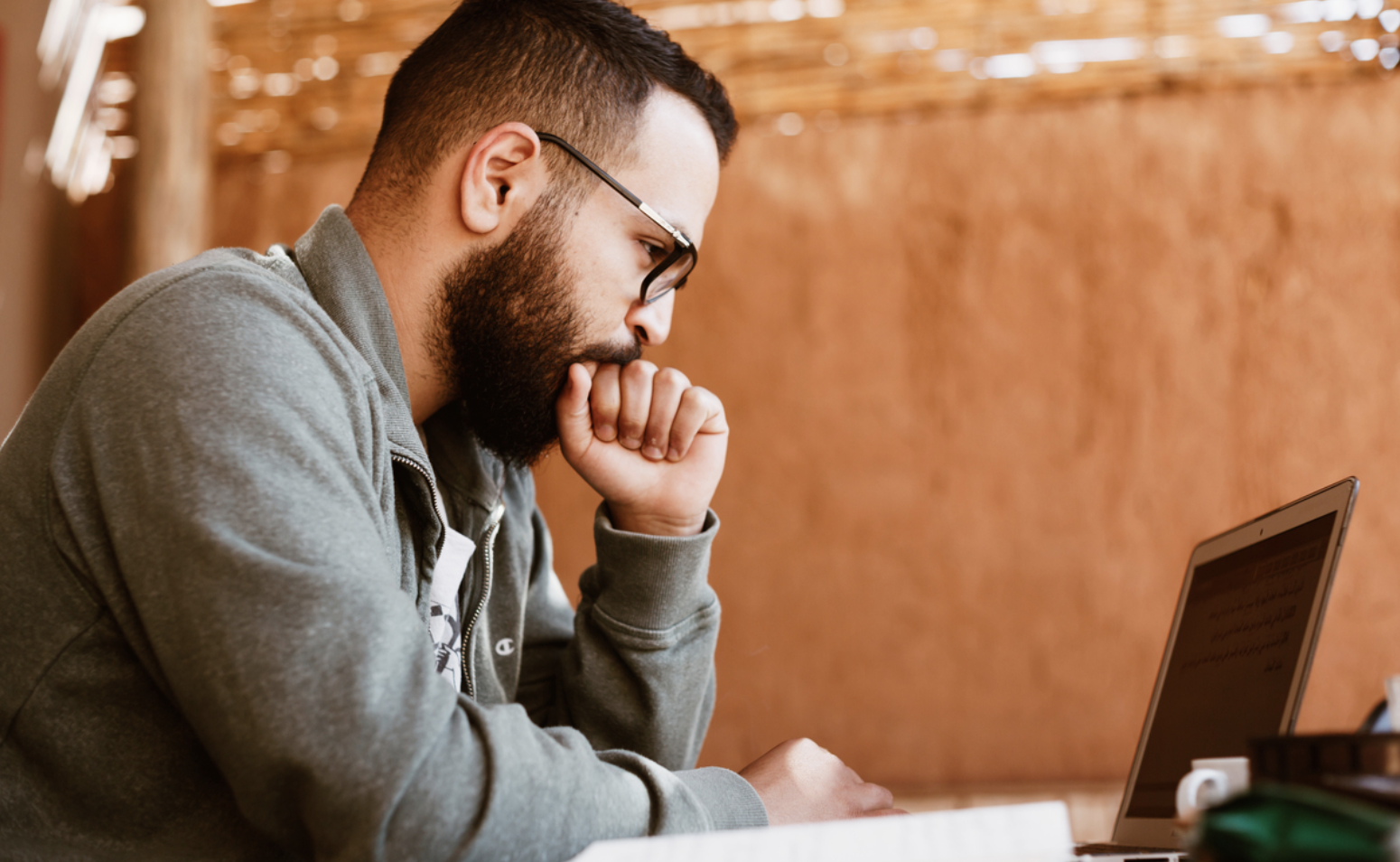 Learn how to give shape and form to the work you started in TV Writing Level 1 with an experienced TV writer as your guide. During this eight-week, Level 2 course, you will work on developing your idea into a pilot and series outline. Sessions include presentations/discussions, interactive exercises, a case study with a renowned Advisor from the Sundance network, and a one-on-one mentoring session focused on your project. Eligibility Requirement: Completion of Sundance Co//ab TV Writing Level 1 course or completion of at least one pilot script as the writer.

The course will run Tuesdays, starting December 10 - January 28, 9am - 11am PT, except December 23 which would be a Monday class. *NOTE: There will be no class the week of December 30. Class size is limited to 30 participants. All online class sessions are recorded for registered participants who are unable to attend live.

Advisor
Sean Reycraft is a Toronto playwright/screenwriter currently living in Los Angeles. Credits there include 'Switched at Birth', 'The Vampire Diaries' and '90210'. more...