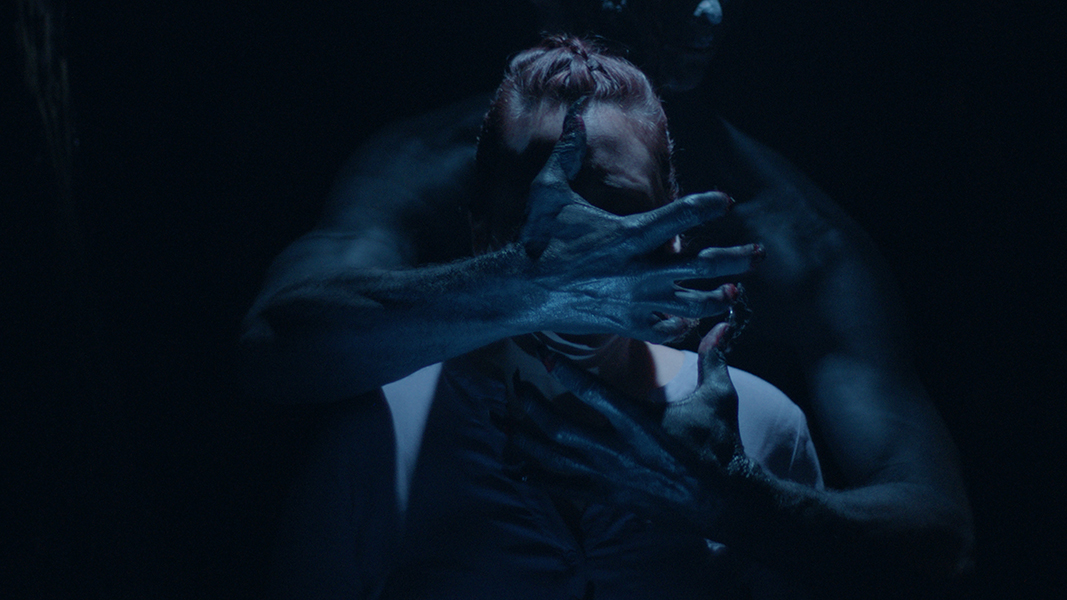 When adventurous strangers at a psychic party unexpectedly contact the spirit of a young murdered girl, they discover their host's intentions are much darker than anyone first believed.

NOTE: I directed this short and am currently submitting to festivals, but now I feel like the film might be a bit too long. Any cutting suggestions would be appreciated.

Adrienne
Creator
New York, NY, USA
Adrienne Lovette is an award-winning New York-based director, actor, and writer. She was born in San Juan, Puerto Rico, and grew up in Orlando, Florida. She is the founder of The Garage Productions which has created several award-winning films and web series, all of which showcase diversity, the LGBT community, and differently-abled people. Most recently, Adrienne has been named “Women Directing Mentorship Semifinalist” through Series Fest sponsored by Shonda Rhimes company Shondaland! Adrienne wrote, produced, and starred in the award-winning Feature film drama called WHEN I’M WITH YOU which had a successful festival run and is now on Amazon Prime. Among her favorite projects to have directed were the award-winning short horror/thriller called HIDDEN DAYLIGHT, short romantic comedy called BLIND DATE, the award-winning female-driven comedic web series called YOU’RE THE PEST, and co-directed the award-winning Latinx coming-of-age short drama called THIS BOYS VIDA. As an actor, Adrienne has played opposite Naomi Watts, Aziz Ansari, Joaquin Phoenix, Sam Rockwell, and Michelle Williams just to name a few. Adrienne’s favorite TV roles include BETTER CALL SAUL (AMC), RAY DONOVAN (Showtime), FOSSE/VERDON (FX), THE DEUCE (HBO), THE SINNER (USA), MASTER OF NONE (NETFLIX), MR. ROBOT (USA), and GOTHAM (FOX). She is also known for her roles in SUNLIGHT JR. (Tribeca Film Festival 2013) playing opposite Naomi Watts, and the lead role in the award-winning short film THICK HEART (Montclair Film Festival) where she won Best Actress at the Top Shorts Film Festival. Adrienne has just returned from Pittsburgh where she directed the horror/thriller THE DARK ROOM, and is currently working on her coming-of-age feature drama with sci-fi/fantasy elements called SEARCHING FOR L.G. WALTERS. For more information, visit her on IMDB, www.AnAdrienneLovetteFilm.com, www.AdrienneLovette.com, and www.TheGarageProductions.com.
Tags:Shorts