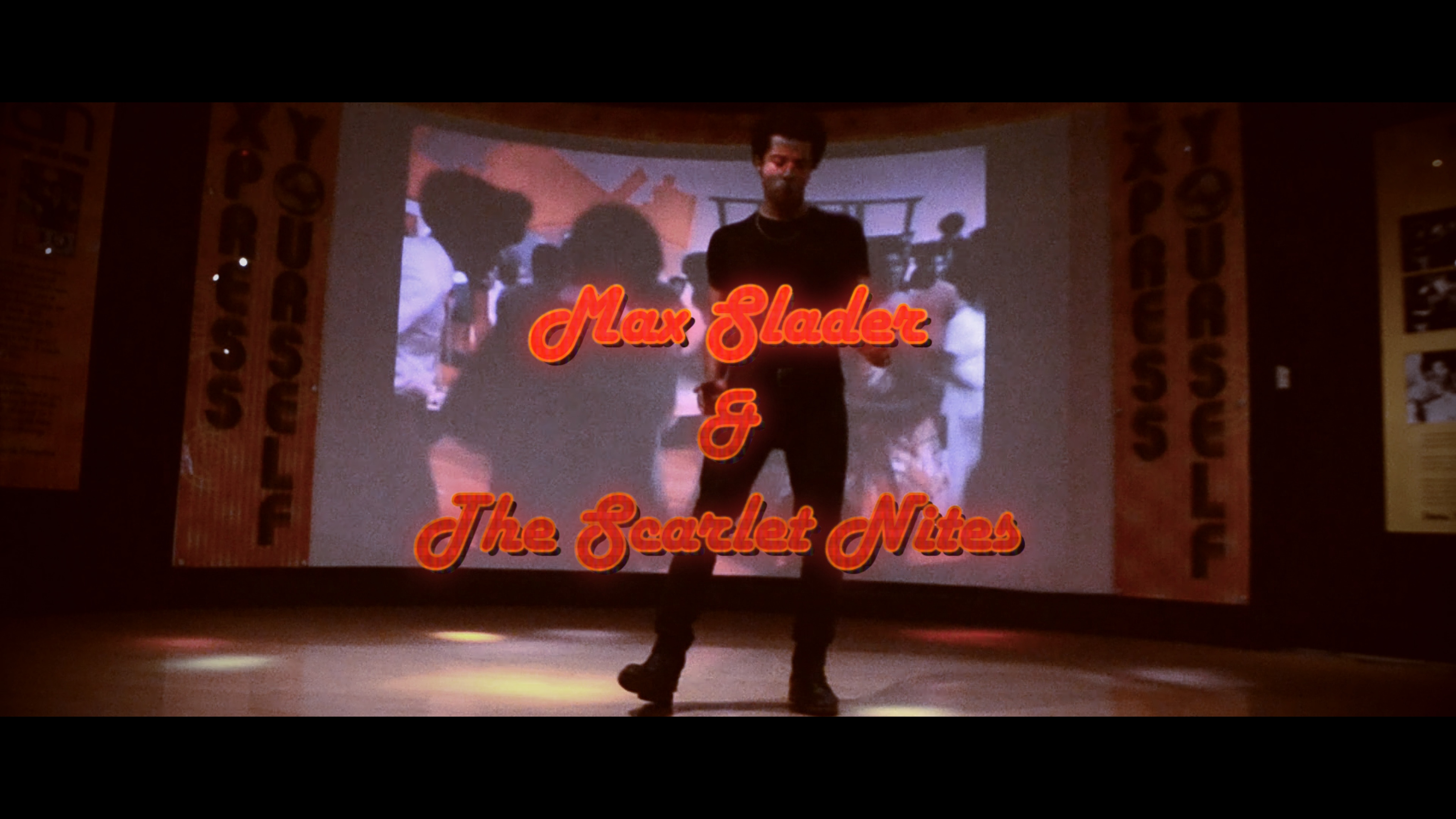 Interviews of a City: Izmir

You Don't Just See Art You Feel It.

Join Max Slader and his team of spies as they attempt to extricate themselves from secret societies, corrupt governments, untold riches, and their own sordid pasts. From Sweden's mountain ranges and snow ghillie suits, to Cape Town's coastal museums, Venetian vineyards, masquerade balls of vehemence, and the haunted catacombs of Rome, ending in the warm blood soaked sands of Tunisia, an action packed spy adventure, the likes of which has never been seen, nor will be again.

Bobby Davis
Creator
Los Angeles, CA, USA
Bobby Davis is a classically trained Renaissance man, Actor, Violinist, and Artist extraordinaire.  From an early age the arts captivated him,  a elite gymnast,  a competitive fencer, a musician, and he dedicated these pursuits to the foundation of his company, Southern Hawk Studios. His first film as a working actor was Big Bad Love (2001),  was featured in  the establishing shot of the picture, and got hooked ever since.  He is a Latin scholar, and shot his first film at 12, a Swords & Sandles epic titled  "Marcus", used as a final Latin project, complete with English subtitles, and lots of action choreography.  At 17, he played a solo violin concert with virtuoso pianist Alex Mullen, featuring the works of Chopin, Mozart, Berlioz, Debussy, Sarasate and Paganini, and graduated from the Rudi E. Scheidt School of Music, in Memphis, Tennessee. A four time Academic All American, and three time Tennessee state gymnastics champion, Bobby acquired his diploma from Laurel Springs High School, and received his bachelor's degree from the American Musical and Dramatic Academy in Los Angeles, where he filmed his third picture "Lucid Fame", and now pursues his master's, at the David Lynch School of Cinematic Arts.  A native of Oxford, Mississippi, he grew up all over the planet, with his father in the US Navy, the family spent several summers in Hawaii, Denmark, London, and Jamaica, yet also spent time on his mother's side in the blissful farmlands of Virginia.  He's a citizen of the globe, but as American as it gets. He enjoys archery, opera, rock and roll, composing, writing phantasie tales, spends time adventuring the world. more...
Tags:WesternScience-FictionHorrorCultural IdentitiesRomanceDrama

Associates (How to Make a Short Film)

When it rains… one minute clip