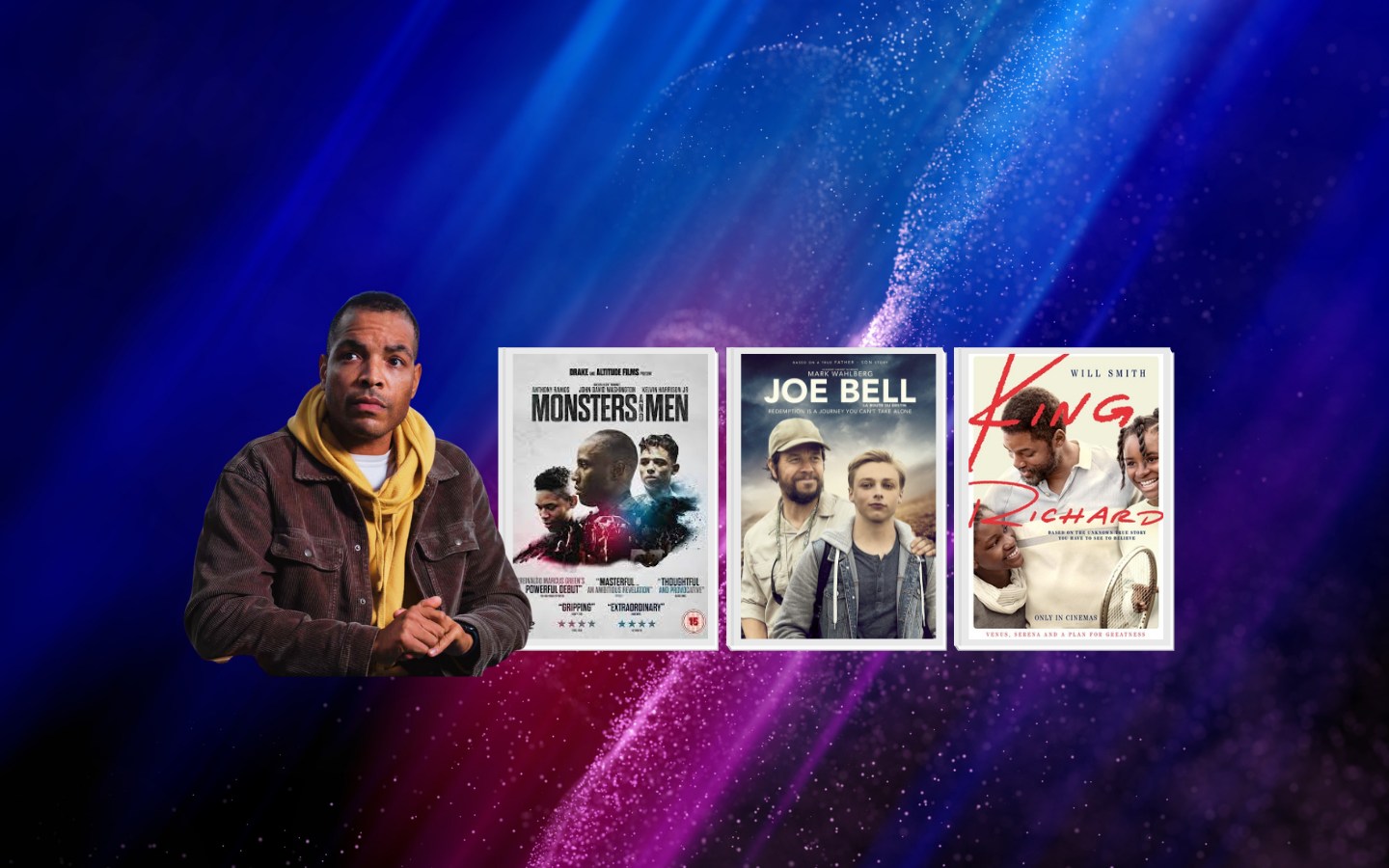 For writer/director Reinaldo Marcus Green, a powerful and common theme in his films centers around stories based on, or inspired by true events. Reinaldo's debut feature film, MONSTERS AND MEN, won the U.S. Dramatic Special Jury Award for Outstanding First Feature at the 2018 Sundance Film Festival -- and he has continued to build a reputation as a dynamic filmmaker with his new film, the award-winning KING RICHARD, starring Will Smith. Join us for a special spotlight event as Reinaldo takes us inside his creative process and how he navigates the business side of the industry. We’ll get his advice on pitching, finding an agent, and how to handle the “in-between” when pursuing your dreams. Then, through dissecting a scene from KING RICHARD, we'll discuss how he develops material, breaks down a scene, and preps actors to capture the spirit of real life people and their stories. This conversation will take you inside Reinaldo’s creative and business practice as a cinematic storyteller; while highlighting the opportunities, challenges and rewards of directing films inspired by true stories.