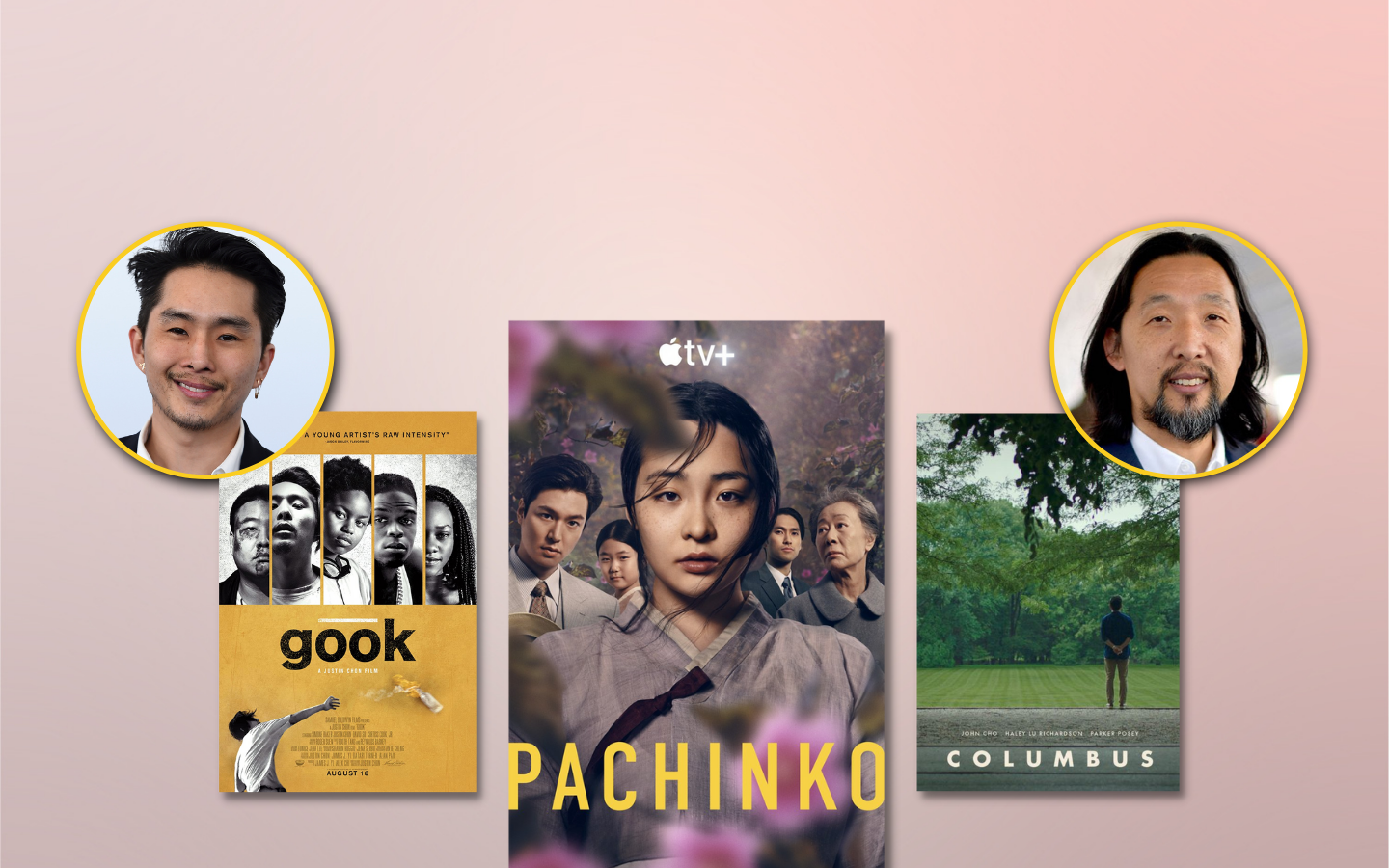 Go behind the scenes of the making of the Apple TV+ series adaptation of PACHINKO with directors Kogonada and Justin Chon. Moderated by Kim Yutani, Director of Programming for the Sundance Film Festival, the conversation will focus on making the transition from directing indie feature films to directing a prestige series like Pachinko. From casting, to mining great performances, to finding a cinematic language, this conversation will unpack the opportunities and challenges of creating multi-episode storytelling.

Panelist
Justin Chon has quickly established himself as one of the industry’s top artists. Before PACHINKO, he most recently wrote, directed and starred in his original feature BLUE BAYOU, which sold competitively to Focus Features and premiered at the prestigious Cannes Film Festival. Chon plays the lead role opposite Oscar-winner Alicia Vikander. Mark O’Brien, Linh Dan Pham and Emory Cohen also star. more...
Kim Yutani