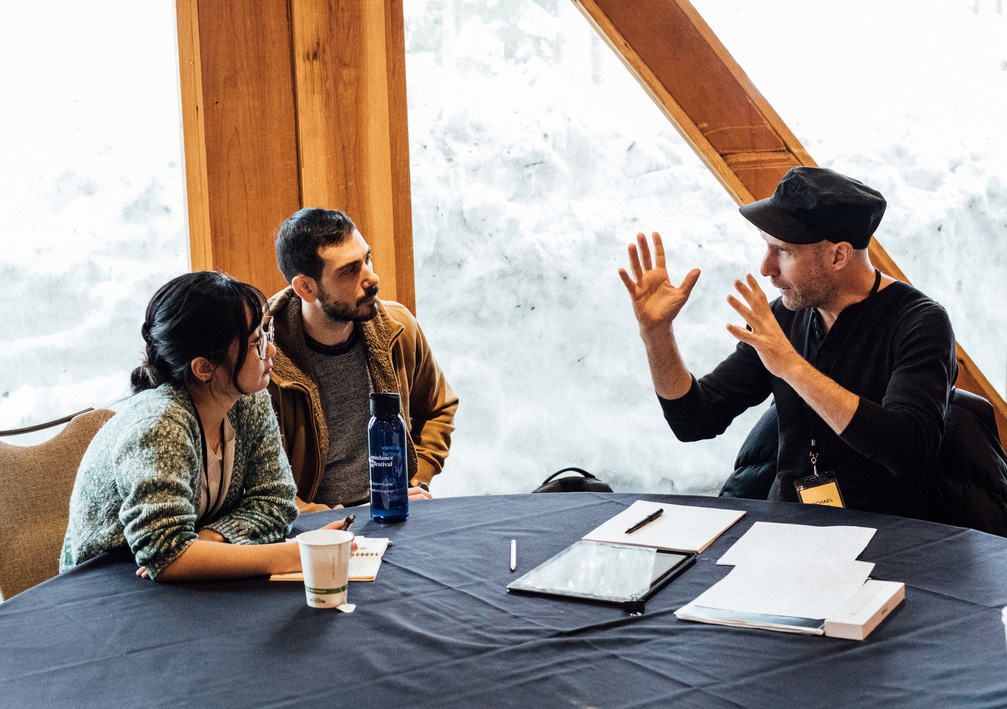 Learn the foundational elements of writing a horror/psychological thriller screenplay with an accomplished genre screenwriter as your guide. In this live, online course, you will develop a new script idea into an outline that can be used to create your first draft. These eight weeks will cover character arcs, film structure, atmosphere and setting, and the distinction between supernatural horror and psychological horror. Sessions include presentations, discussion, and interactive exercises. The course concludes with a one-on-one mentoring session focused on your project.