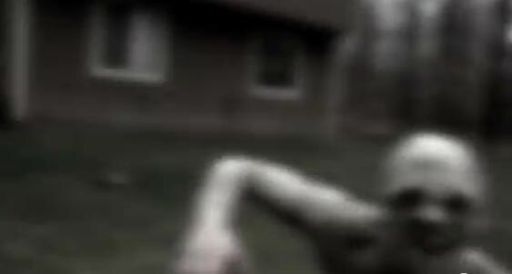 A queer suicide hotline counselor suffering with agoraphobia struggles with a trans-human-post-gender monster stalking him inside his own home. The counselor's only potential lifeline? An astronaut stranded millions of miles away.

Ian M White
Creator
Los Angeles, CA, USA
Ian is a queer actor/writer/producer based out of Los Angeles. He produced his first feature film, Ryan Lonergan's 'Kill the Monsters', at age 21 - which went on to play at 12 major festivals around the world including San Francisco's Frameline Film Festival, Chicago Reeling, and London's Raindance Film Festival before being sold to Breaking Glass Pictures for distribution. Ian is known for his acting work on stage having starred as Billy in Edward Albee's "The Goat or Who is Sylvia?" as well as originating a role in "Mercury" by Steve Yockey (HBO MAX'S The Flight Attendant). A graduate of NYU Drama, Ian is a proud member of SAG-AFTRA and Actor's Equity Association. more...
Tags:Gender IdentitySexual IdentityHorrorScience-FictionDrama