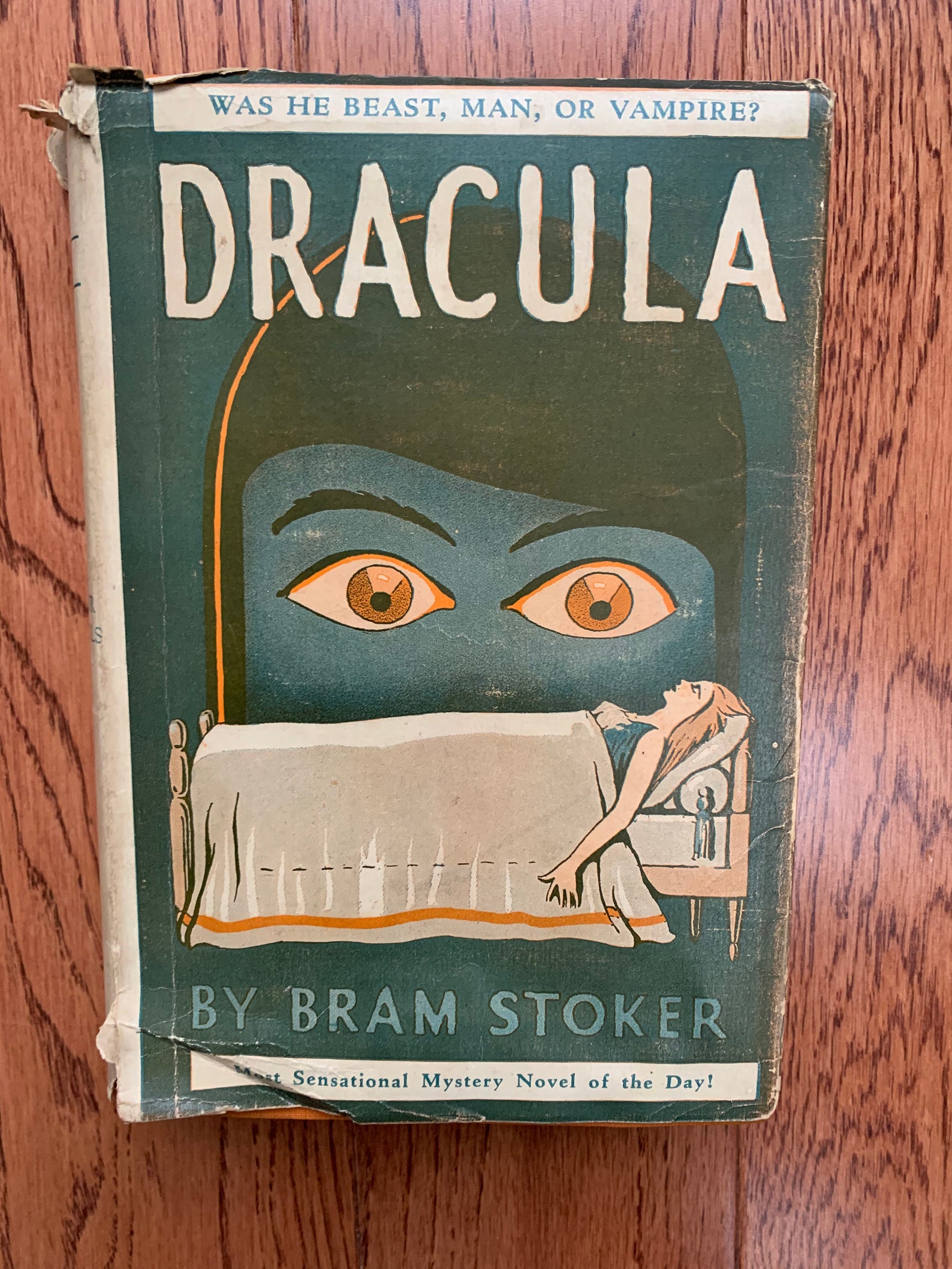 Bram Stoker created his most famous novel, Dracula, while employed as Business Manger by London’s most beloved theatrical duo - Henry Irving and Ellen Terry. It is said that Irving was the model for the Count and Terry the inspiration for the novel’s heroine, Mina. Stage Struck follows Stoker ‘s life while interweaving the story of a very different troupe of players, one hundred years later in New York, as they mount a production of Dracula. The two worlds collide in theatrical ways and reveal that a life in the theatre is both fraught and joyous in any century.

Tracy Brigden
Creator
Fairfield, CA, USA
Tracy Brigden has spent over 30 years in the theatre developing, producing and directing new work for the stage. She was Artistic Director of City Theatre in Pittsburgh for 16 years where she produced almost 200 new plays and musicals. Prior to City, Tracy served on the artistic staffs of Hartford Stage and Manhattan Theatre Club. In addition to the 50 plus plays she directed at City, she has also directed at Barrington Stage, Westport Playhouse, Cinncinati Playhouse, Pittsburgh Public, Atlantic Theater and many others. Tracy received her MFA in Dramatic Writing from Point Park University in 2019. Her play about Bram Stoker, Stage Struck, recently won the Pittsburgh Playlabs Competition. She has written two immersive plays, Road to Revolution and Legends and Hauntings, that have been produced by the Fairfield Museum and History Center. In addition to plays, Tracy is developing a film about QAnon and her first fictional podcast, Newfield, dropped in May and is available wherever you get your podcasts. more...