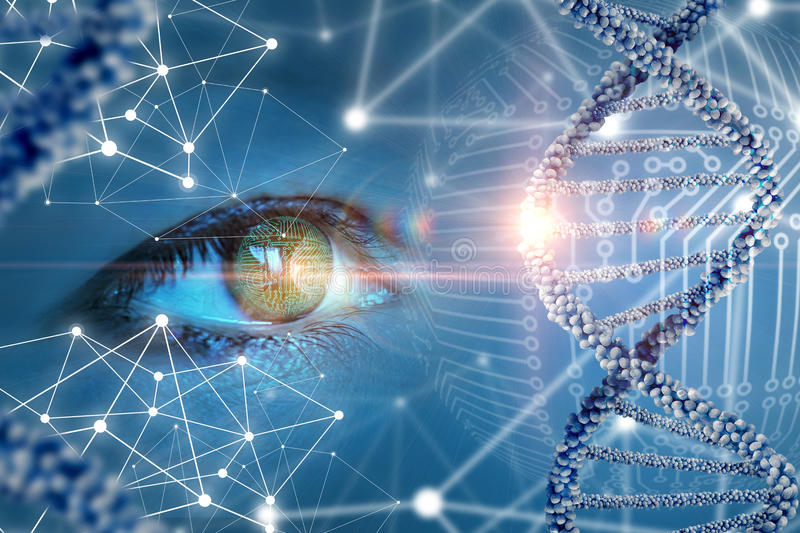 A brilliant young scientist makes a discovery she believes will heal the post-pandemic world. Her vision is thwarted when her superior decides to transfer her from her laboratory to a relocation and recovery project design to assist civilians in adjusting to the emerging post Covid-19 environment. Opening scenes of a feature.

SH
Sandra Hughes
Creator
Atlanta, GA, USA
Sandra Hughes is a producer, writer, director, choreographer, actor, spoken word performer, storyteller, flutist and teaching artist. She has written, choreographed and performed for award-winning programming with national distribution on Public Television as well as for cable channels. Sandra has also adapted her original stage plays and performance pieces for film and video . Highlights include a Regional EMMY as writer for "Outstanding Entertainment Program of the Year" and a showcase at the American Film Institute Video Festival in Los Angeles. Sandra’s plays and performance pieces have been performed on live stages at theatres, festivals, arts centers, museums, colleges, universities, conferences and other venues throughout the United States and in 13 other countries. Sandra has written, produced, co-hosted and performed for Public Radio and commercial stations. The Sandra L. Hughes Theatre Collection at the Jerome Lawrence and Robert E. Lee Theatre Research Institute documents her professional career. Sandra is also a vetted member of the National League of American Pen Women. As an artist in her local community Sandra has received an "Outstanding Partner Award" and an "Outstanding Community Service Award" from the City of Atlanta for her performances, classes and workshops for senior citizens and youth. Sandra's current focus is on creating video and film content for virtual platforms for Gateway Performance Productions (a non-profit arts organization) in response to the loss of access to live stage venues and opportunities.