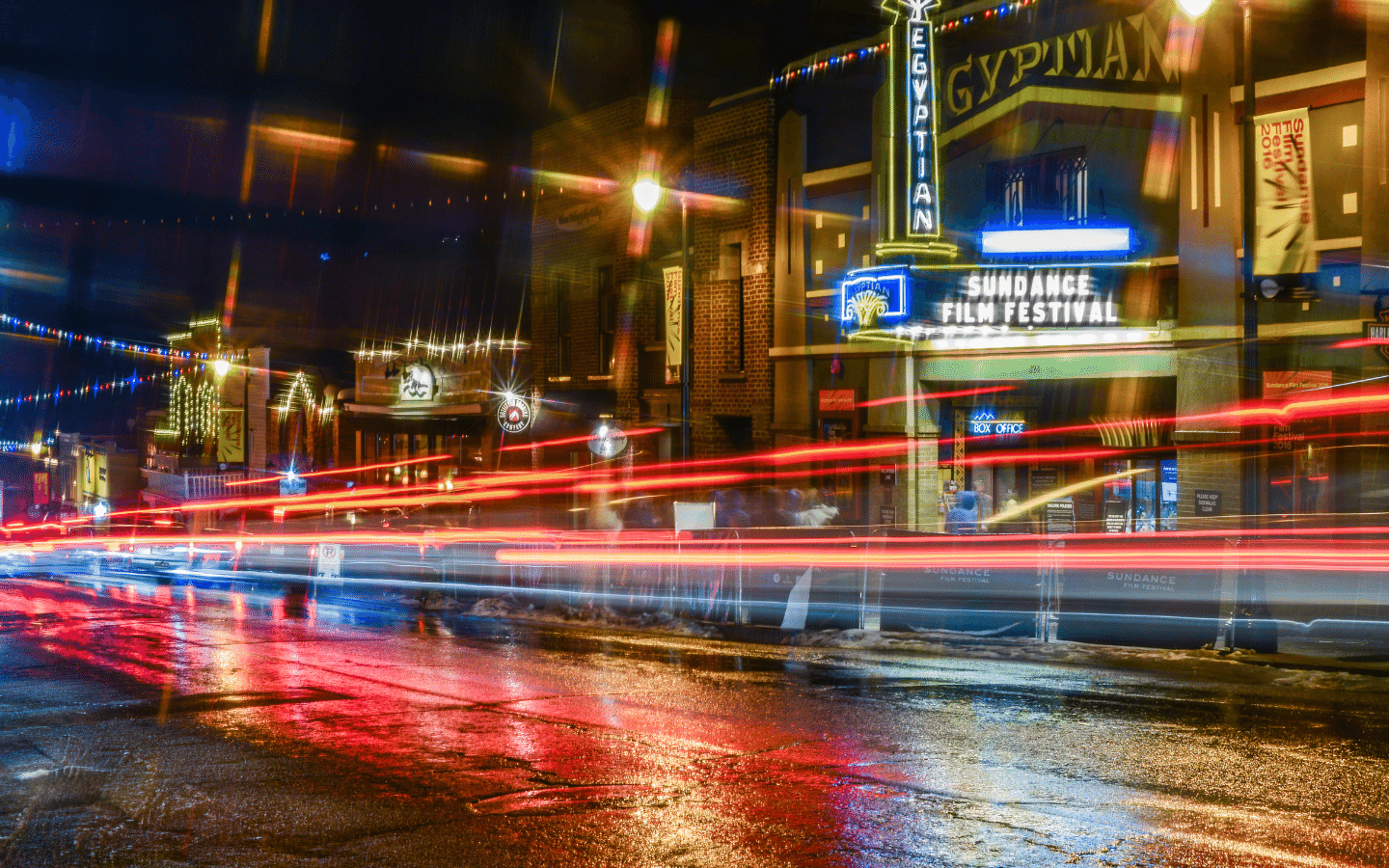 Sundance 2022 filmmakers including Olive Nwosu (Egungun), William David Caballero (Chilly and Milly) and Sky Hopinka (Kicking the Clouds) share the process of getting their short films made and seen, from conception through Sundance exhibition, and reveal a sneak peek of their films from this year's festival. This candid discussion will be moderated by Collab's Director of Content, Liz Nord. Following the conversation, we invite attendees to stay for casual networking in breakout rooms.

Liz Nord
Moderator
New York, NY, USA
Liz Nord is a documentarian, journalist, and multi-platform producer who has created and shown work across the globe. She is currently Director of Content here at Sundance Collab, where she develops resources in multiple formats and featuring top-tier industry talent for a global cohort of emerging filmmakers. She is also creator and editor of Sundance's The Muse, a biweekly journal for Screenwriters and Storytellers. Previously, she served as the Editor-in-Chief and Lead Producer at No Film School, the world’s largest online filmmaking community, where she also co-hosted the popular Indie Film Weekly podcast. Her projects have included Emmy-winning election coverage for MTV News and a documentary for Wyclef Jean's NGO, Yele Haiti. Her film, JERICHO’S ECHO: PUNK ROCK IN THE HOLY LAND, a critically acclaimed documentary about rebellious young Israeli musicians, screened at over 100 festivals and venues worldwide. In her multi-platform work, she partnered with transmedia pioneer Lance Weiler as director of Lyka's Adventure Labs, experiential science and tech workshops for elementary school students. Liz is also an active member of Film Fatales, and has spoken and written extensively on media-related topics, notably as a TEDx speaker and as a multiple-time SXSW presenter. She enjoys traveling, street photography, cooking and trying new foods, outdoor dance parties, and terrible puns. more...
Sky Hopinka

Panelist
Sky Hopinka (Ho-Chunk Nation/Pechanga Band of Luiseño Indians) was born and raised in Ferndale, Washington and spent a number of years in Palm Springs and Riverside, CA, Portland, OR, and Milwaukee, WI. In Portland he studied and taught chinuk wawa, a language indigenous to the Lower Columbia River Basin. His video, photo, and text work centers around personal positions of Indigenous homeland and landscape, designs of language as containers of culture expressed through personal, documentary, and non-fictional forms of media. more...
Olive Nwosu