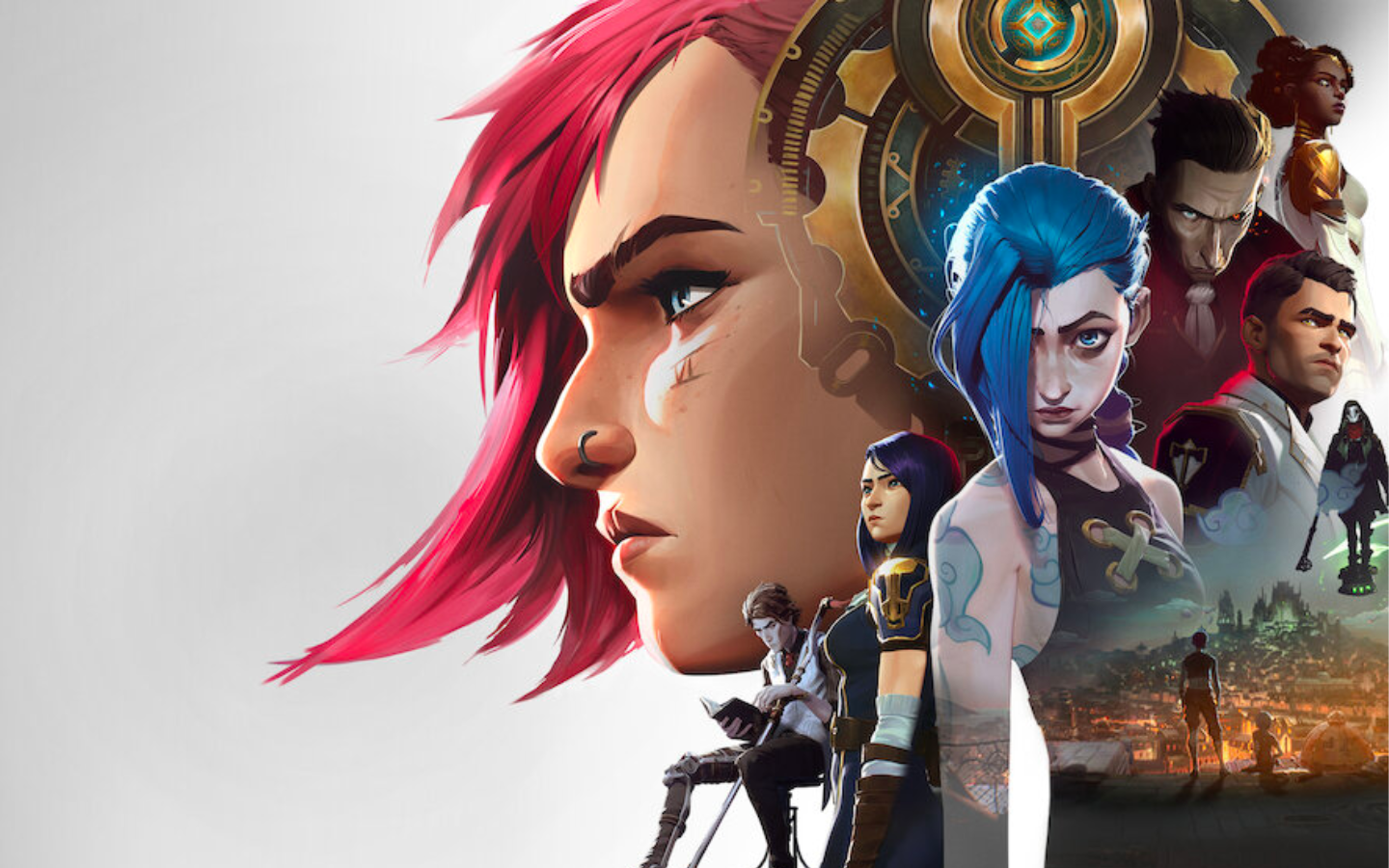 In collaboration with the Sundance Episodic Program, join the creators of the Emmy Award winning Netflix animated series Arcane, Christian Linke and Alex Yee. Inspired by the game League of Legends, Arcane brings the Riot Games global esports phenomenon to TV in the form of a critically acclaimed crossover triumph winning BEST ADAPTATION at the 2022 Game Awards. Christian and Alex dive into crafting dynamic character-driven stories, building immersive worlds, and shaping the series to delight both new audiences as well as the existing fanbase of 150 million League of Legends players worldwide. Moderated by Iz Rubinstein, Manager of the Sundance Episodic Program.

Live event registration for Sundance Collab Spotlight events is free of charge. A recording of this event will be posted on this page within 24 hours. All members who registered can watch the recording for 48 hours after it is posted. After that, on-demand access to this recording can be purchased for $5, or will be included as part of Collaborator and All Access memberships. Sign up today for membership to access this and all other event recordings and get a 14-day free trial.

Iz Rubinstein
Moderator
Iz Rubinstein is the Manager at the Sundance Institute Episodic Program, where he helps writers break into the TV industry. Prior to Sundance, he worked as a story consultant on the studio side, where he once read two unrelated scripts about space dolphins on the same day. He is the Head of Story for the New Market Discovery initiative, Consulting Story Advisor for the Flix Film Fund, and has guest lectured at the USC Peter Stark Producing Program and UCLA Writers Program. Iz has an M.F.A. in Creative Producing from the Peter Stark Program at USC's School of Cinematic Arts, and a B.A. in Philosophy from Rutgers University. more...
Christian Linke
Panelist
After starting at the gaming juggernaut Riot Games eleven years ago, Linke quickly began using his talents as a composer to produce music for League of Legends including its events, cinematics, albums and in-game music. Christian credits building out the music team as his proudest accomplishment at Riot. When not guiding the creative future of League of Legends, Christian plays guitar and is also one of the masterminds behind the virtual band Pentakill. more...
Alex Yee
Panelist
Alex Yee began his journey with Riot twelve years ago as a player support specialist. Since then, he has helped guide League of Legends in his role as Creative Designer, leading the team through pre-production including story development, writing scripts and concept design. Alex prides himself on the lore and world building he has done for League, but notes his favorite contributions are some of the Champions he’s contributed to like Riven, Thresh, Draven, Leona, Graves and Lulu. When not working on creative enterprises for Riot you can find Alex doing “research” by diving into the pop culture of the day. He also enjoys daydreaming, hiking and kung fu. Yes, he knows kung fu. more...