Over the last year, we've collectively experienced unprecedented change in our world and personal lives. The Pandemic accentuated the failures of existing systems and opportunities to build new ones.

Moving forward, how can we re-envision outdated producing models and create better and more equitable ways of working? For our annual Financing Intensive, the Women at Sundance program and WIF LA will explore fresh ideas in producer career sustainability and reflect on the guidelines and best practices coming out of the newly formed Producers Union and the Documentary Producers Alliance (DPA). 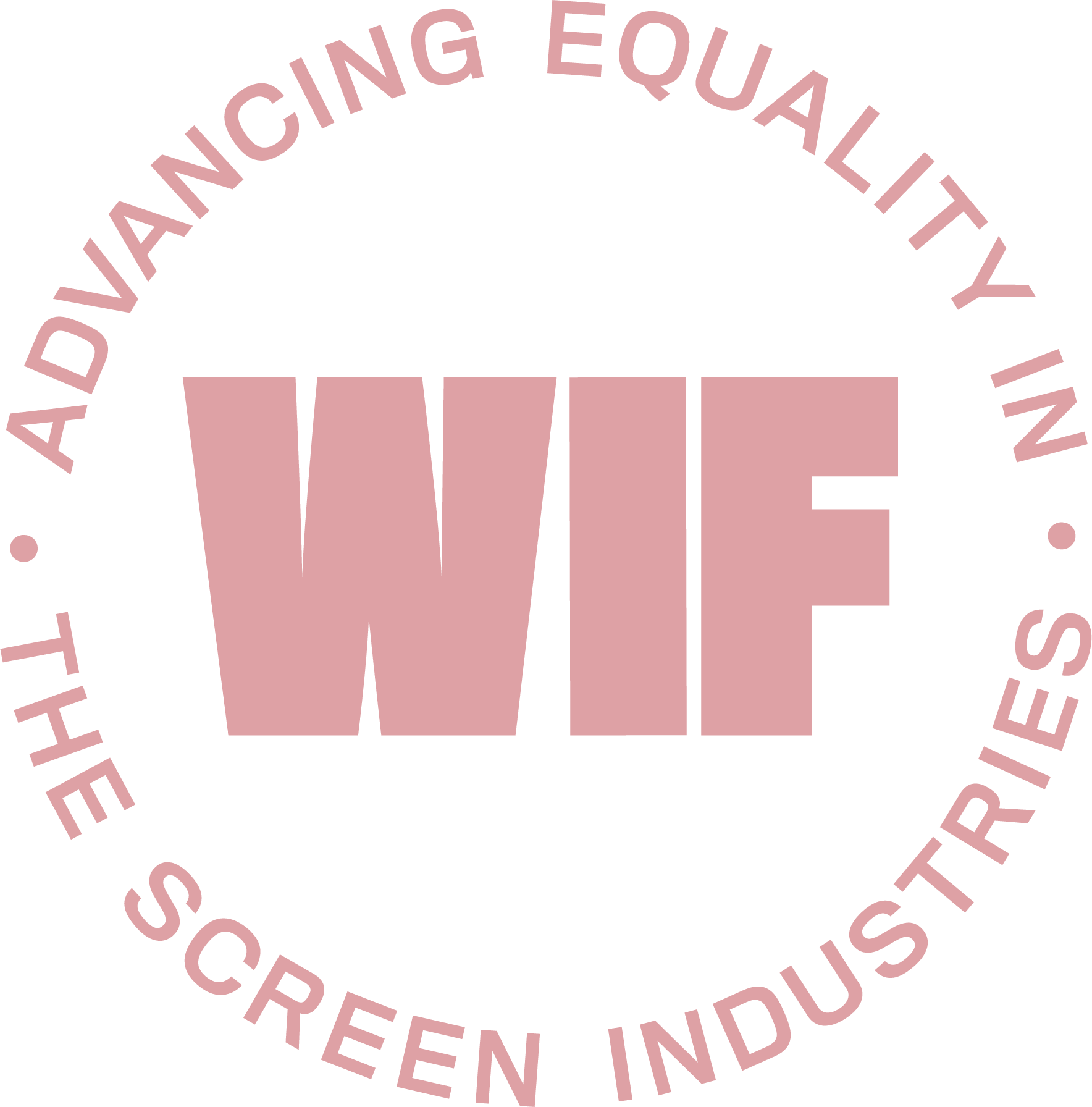 Producer
Mt Airy, NC 27030, USA
Summer Shelton was the recipient of the 2018 Independent Spirit Piaget Producer’s Award. She produced MAINE, which premiered at the 2018 Tribeca Film Festival, and KEEP THE CHANGE, the 2017 Tribeca Film Festival Best Narrative Feature that was also awarded a FIPRESCI Critics’ Prize at the 2017 Karlovy Vary International Film Festival. She was Executive Producer of PEOPLE PLACES THINGS, which premiered in US Dramatic Competition at the 2015 Sundance Film Festival; produced ICARUS (short), which premiered at the 2015 New Directors/New Films Festival; and produced LITTLE ACCIDENTS, which had its World Premiere at the 2014 Sundance Film Festival. more...
Avril Speaks
Producers Union
Avril Speaks has been carving out her path as a bold, innovative content creator for several years, not only as a producer and director but also during her former days as a professor at Howard University. Avril produced the award-winning film Jinn, which premiered in Narrative Competition at SXSW and won Special Jury Recognition for Writing. Jinn gained distribution through MGM/Orion Classics and continues to be seen throughout the world. Avril has also produced several films including Hosea and the upcoming comedy Dotty & Soul, starring Leslie Uggams, Gary Owen, David Koechner and Margot Bingham. Her latest projects include the South African film African America, which premiered at the Pan African Film Festival, and will make its worldwide debut on Netflix this summer, and the docu-series Black America Is…, which has received support from The Blackhouse Producer’s Lab, the CNN/Film Independent Docu-Series Intensive, and the Kettering Foundation. more...