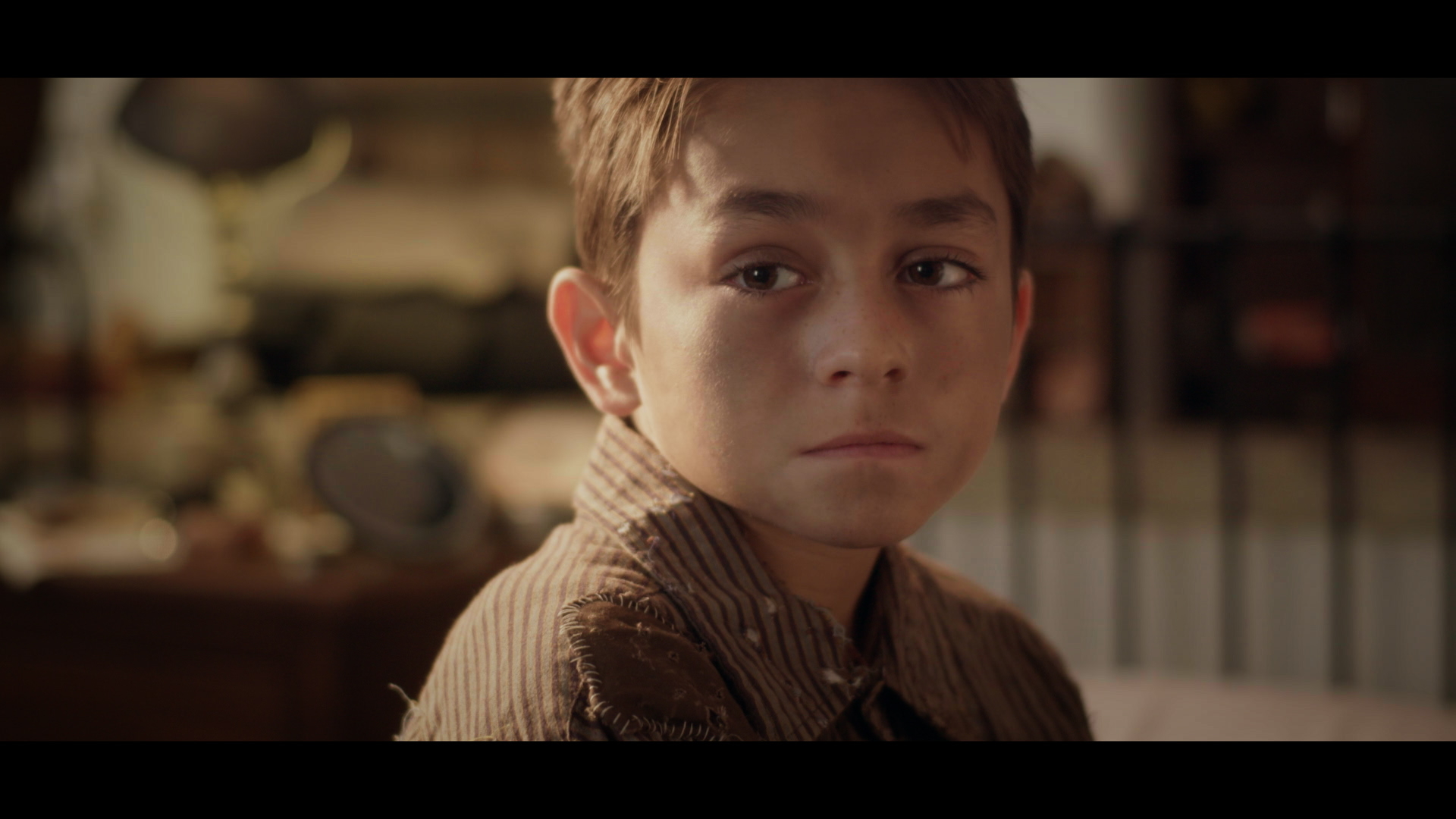 Inspired by grim fairy tales and medieval artwork, I hoped to create an original horror-fantasy world with Milk Teeth. I grew up surrounded by Latin American magical realist tales; I've always been impassioned by the fantastical and the mythical. In the vein of the handcrafted effects of my favorite films, we developed elaborate teeth prosthesis and created the sink demon, our twisted take on the tooth fairy, entirely practically. At its heart, this is a macabre journey of an orphan’s search for acceptance and love.

F
Felipe
Creator
Los Angeles, CA, USA
Felipe Vargas is a Writer/Director who was born in Colombia and grew up in Florida, inspired by Latin American magical realist writing. Felipe attended USC, and has interned at Showtime, Blumhouse, Annapurna, and Lionsgate. He was the writer/director of two of the four greenlit USC Thesis projects in 2019, including the horror-fantasy film "Milk Teeth" (its behind-the-scenes Tik Tok series gained 20+ million views). Felipe was selected to co-direct a USC feature horror adaptation of "Phantom of the Opera", with backing from John Wells. He is currently in development on a Mexican fantasy-adventure series with Norman Lear's production company ACT III, which has a first look deal with Sony. Felipe's short films "Summer's End" and "Vessel" were both broadcast nationally on PBS. His fantasy short film "The Guide" premiered on DUST in 2019, where it garnered 3.4+ million views - it is among the ten most viewed films on the platform. His experimental sci-fi film "Grapefruit & Heat Death!" was recently acquired by DUST as well and will premiere in 2020. Felipe is also a socially-conscious documentary Editor - his last doc "Breaking Their Silence" (2018) was featured on CNN, TEDx, KTLA and The Today Show. He is currently editing a new documentary feature uncovering a school board conspiracy in the South. His work has been featured in over thirty-five festivals and was an official selection at Newport Beach, San Diego, Chattanooga, Sarasota, Fort Meyers, and HollyShorts Film Festivals, among others. Felipe focuses on boldly-original, heartfelt stories with a twist of fantasy, science-fiction, or horror. Don't hesitate to reach out and connect! more...