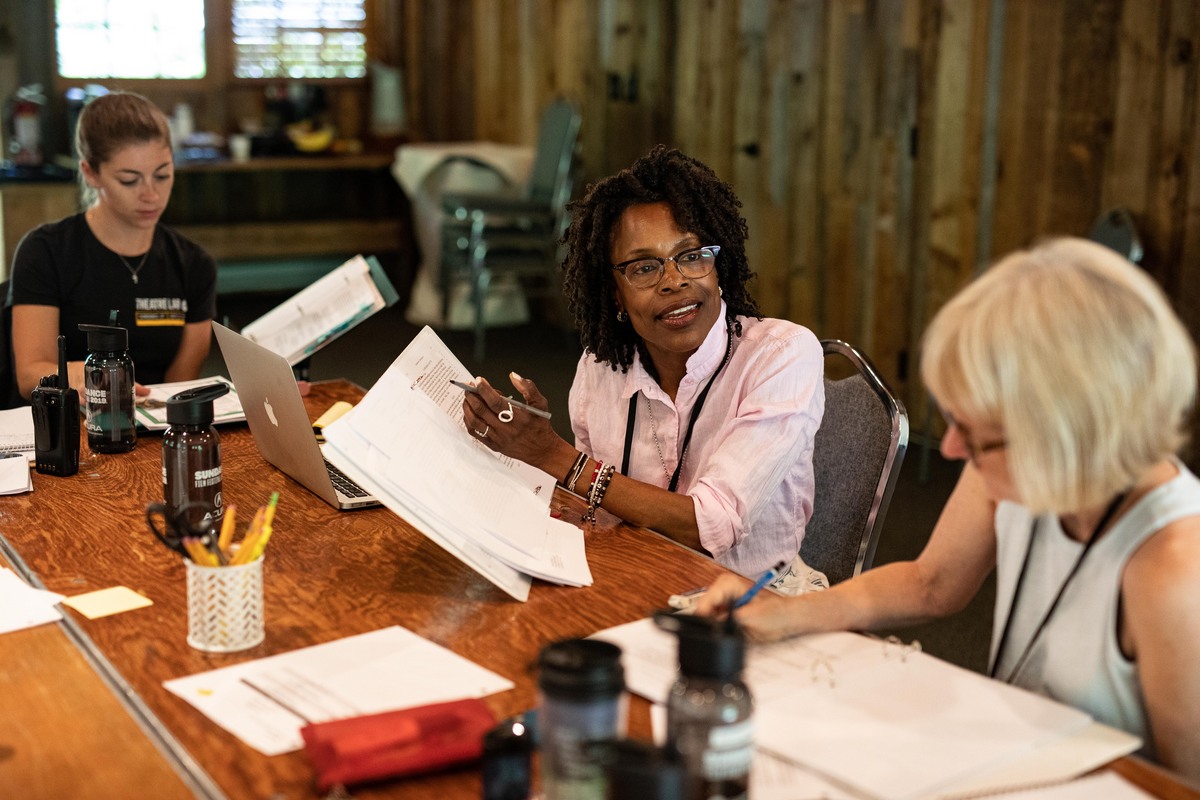 A good story takes time to unfold and emerge, which can be exciting and intimidating. And there is always the question if it is good enough. Even before you begin a screenplay, you need a compelling idea and a sense of how to keep your audience engaged by creating conflict and tension within your story. Join David Schwab, an NYC-based screenwriter and an adjunct professor of screenwriting at the Graduate Film School at Columbia University, in a live, three-hour, online Master Class where he'll help screenwriters learn the essential process of finding compelling, resonant stories to tell. He’ll identify strategies to find your dramatic problem and themes and methods for engaging the audience. Guest filmmakers will share how they find their ideas and reflect on the importance of finding stories to which you have a strong, authentic connection.

Instructor
David Schwab, is a screenwriter based in New York City. Since 2014, Mr. Schwab has been an adjunct professor of screen writing at the Graduate Film school at Columbia University. He has also taught at the French film program, La Femis. more...
Destin Daniel Cretton
Panelist
Destin Daniel Cretton is a Hawaiian-born filmmaker known for his films SHORT TERM 12, THE GLASS CASTLE and JUST MERCY. He is currently directing SHANG-CHI AND THE LEGEND OF THE TEN RINGS for Marvel Studios. more...
Tamara Jenkins
Panelist
Tamara Jenkins is the writer and director of the films PRIVATE LIFE, THE SAVAGES, SLUMS OF BEVERLY HILLS as well as several award winning shorts. Among the honors she has received are an Academy Award nomination, an Independent Spirit Award and a Guggenheim Fellowship. more...
Mira Nair

Panelist
Mira Nair is an Academy-Award nominated director best known for her visually dense films that pulsate with life. Her debut feature, SALAAM BOMBAY! (1988) won the Caméra d’Or at Cannes, followed by the groundbreaking MISSISSIPPI MASALA, the Golden Globe & Emmy-winning HYSTERICAL BLINDNESS (2001) and the international hit MONSOON WEDDING (2001), for which she was the first woman to win Venice Film Festival’s coveted Golden Lion. more...