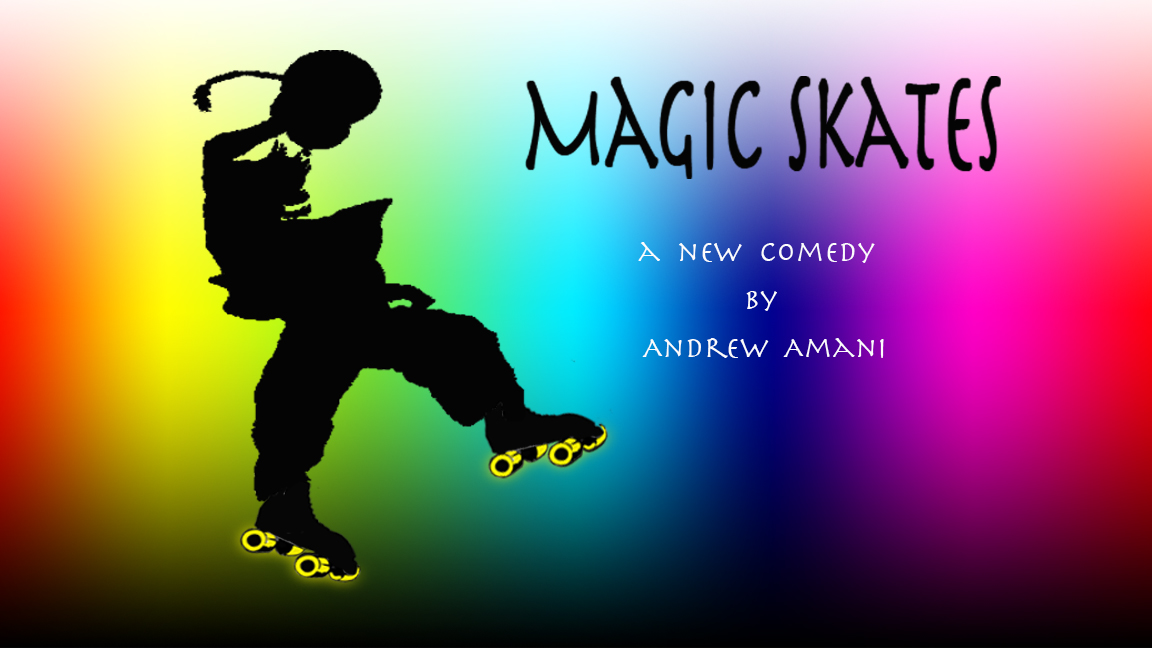 When the owner of a dilapidated skating rink accidentally discovers his hand-me-down skates have powers that turn him into a martial arts super hero, he finds that in order to save his family owned business, he must first help the struggling community who have shunned him for decades.

Andrew "FuJi" Amani
Creator
Los Angeles, CA, USA
As a new writer, I am still trying to find my voice. I received my Bachelor's of Art in Theater from Columbia College Chicago and performed with some reputable black box physical theater companies before moving to Los Angeles. During my early years in LA, I found moderate success as an action designer and performer. My stage fight choreography work is critically acclaimed and was awarded an LA Stage Alliance Ovation Award, 3 LA Weekly Theater Awards and 2 Stage Scene LA Scenie Awards. I left that part of the business out of self preservation and decided to focus on something more artistically challenging and rewarding. I went back to school to study directing and writing. I received a Certificate of Directing with Distinction from the UCLA Extension Film Program, studied screenwriting and directing at almost every school LA has to offer which includes Los Angeles Valley College and Los Angeles City College as a member of the Phi Theta Kappa Honor Society. My most recent being the core sketch comedy writing at Upright Citizens Brigade, which I completed this last April. I'm hungry to get my work out there, hungry to see where I fit in, hungry to figure out what my voice is. I'm fine with it sucking right now and I'm open to all the criticism. As long as I get exposure and feedback and grow from the pain because I know how easy it is to keep my work and self hidden and safe, which is altogether a different kind of pain.