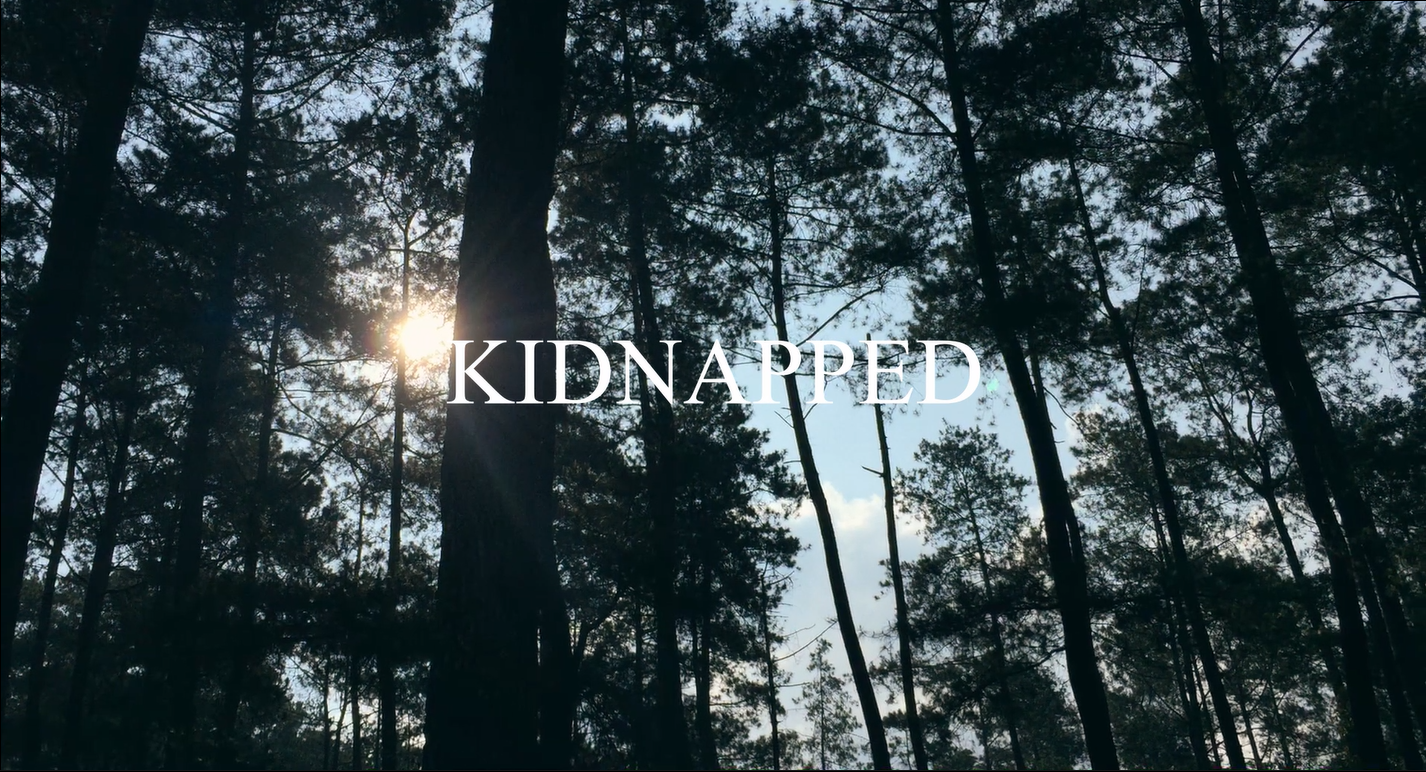 There's a girl running around the orchid forest, play with her pine and then something wrong happened to her, the unknown guy came and the girl was kidnapped...

Rangga Fermata
Creator
Bandung, Bandung City, West Java, Indonesia
Rangga Hermawan, or better known by his stage name "Rangga Fermata", is an Indonesian music producer and composer. He is also known as a 3D animator, classical guitar player and Spanish teacher. He started his career as a music producer since 2017, and also started his career as a short film music composer from 2018. Rangga Fermata studied classical guitar with his father in 2014, coincidentally his father is a classical guitar teacher and also a postgraduate lecturer in communication science. In the same year Rangga Fermata tried to self-taught Spanish, until now he continues to deepen the Spanish language until he becomes a Spanish educator. And he learned not only Spanish, but also various other foreign languages such as Dutch, Portuguese, Russian, Welsh, etc. so that he is now a polyglot. At first Rangga Fermata didn't like electronic music and even hated DJs, but because his high school friend introduced an electronic music application, Rangga Fermata started to like electronic music and tried to make his own song, and released his first song entitled "See U Later (ft. Cavalera)" in 2017. Before he got into electronic music, he had several times made his own classical music manually, by writing notations on a piece of paper. Rangga Fermata was a DJ from 2017 to early 2019, filling various events at college and even serving as a DJ at weddings. more...
Tags:Shorts

OUTTA THE DARKNESS INTO THE LIGHT