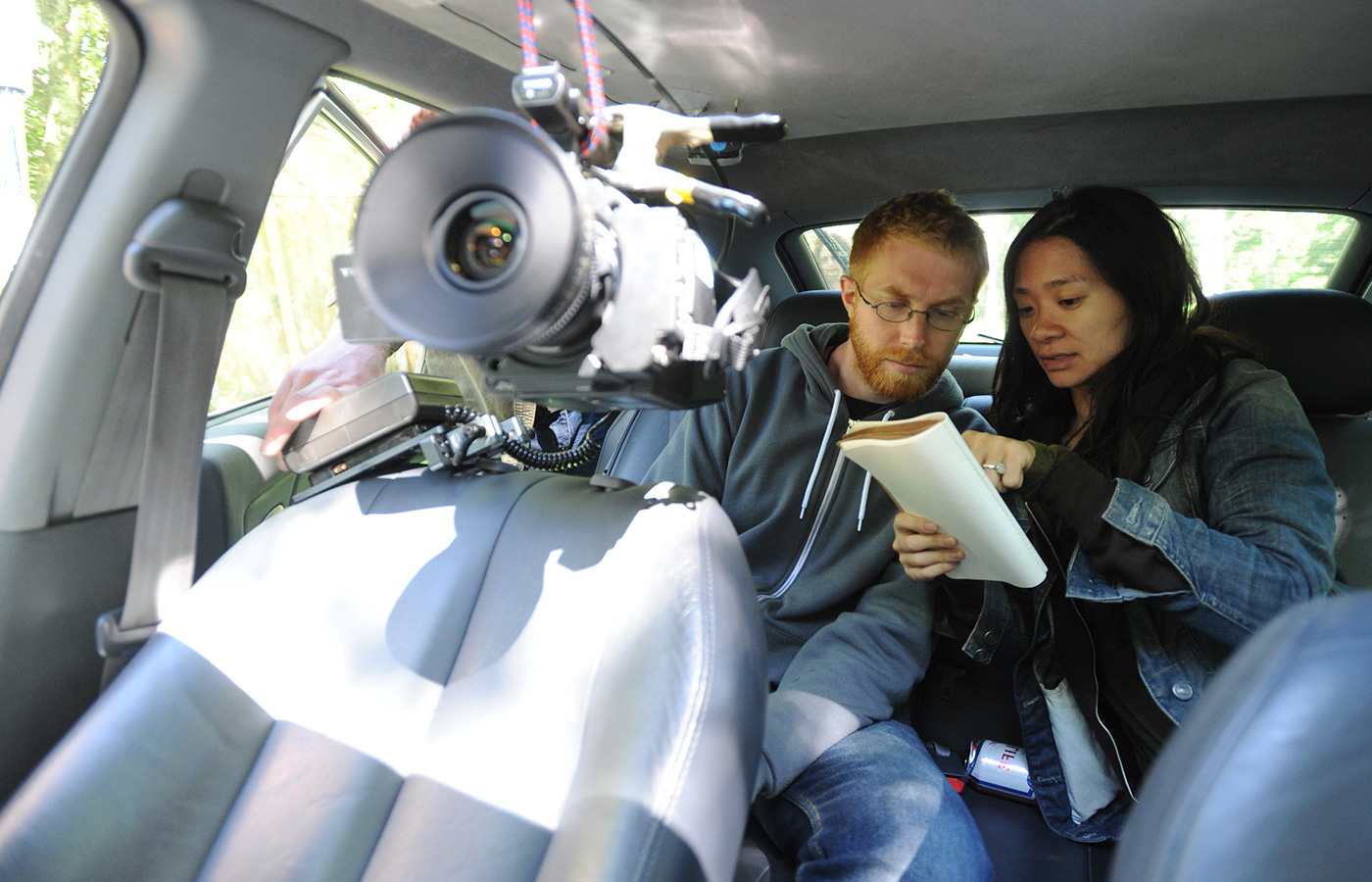 Learn the fundamentals of directing fiction films – from pre-production to working with actors and more – with an experienced director as your guide. Sessions in this eight-week, Level 1 course include presentations/discussions, interactive exercises, a case study with a renowned Advisor from the Sundance network, and a one-on-one mentoring session focused on your project.

The course will take place in our virtual classroom Thursdays, October 10th - November 28th, 10am - 12pm PST. Class size is limited to 30 participants. All online class sessions are recorded for registered participants who are unable to attend live.

Applications for this course are closed.

Lead Instructor
Woodstock, NY, USA
Alex is a screenwriter, filmmaker and educator who grew up on a ranch in western Montana. His feature film WALKING OUT, which he made with his twin brother, Andrew, was nominated for the Grand Jury prize at the 2017 Sundance Film Festival. The Smith Brothers also wrote, directed and produced the contemporary Indian Cowboy film WINTER IN THE BLOOD, which won numerous awards and is distributed by Kino Lorber. They also wrote and directed THE SLAUGHTER RULE, which was a Sundance Grand Jury nominee in 2002, and have written scripts for HBO, Warner Bros, Disney, Columbia, Focus Films and FX. more...
Ian Hendrie
Advisor
New York, NY, USA
Ian Hendrie is a Brooklyn based director, screenwriter, and producer. He is the recipient of SFFILM/Kenneth Rainin Foundation Screenwriting and Development grants and is an alumnus of the Sundance Screenwriters, Directors, Sound Design, and Catalyst Labs for his forthcoming film MERCY ROAD. more...
Ioana Uricaru
Advisor
Ioana was born and raised in Romania, where she lived through a communist dictatorship and a traumatic socio-economic transition before becoming an immigrant to the US. She is an alumna of the Cannes Cinefondation Residency, the Sundance Screenwriting and Directing labs, and the Torino Film Lab. Her work as a director has been part of the official selections at the Cannes, Berlin, Sundance, Tribeca, and AFI international film festivals. more...