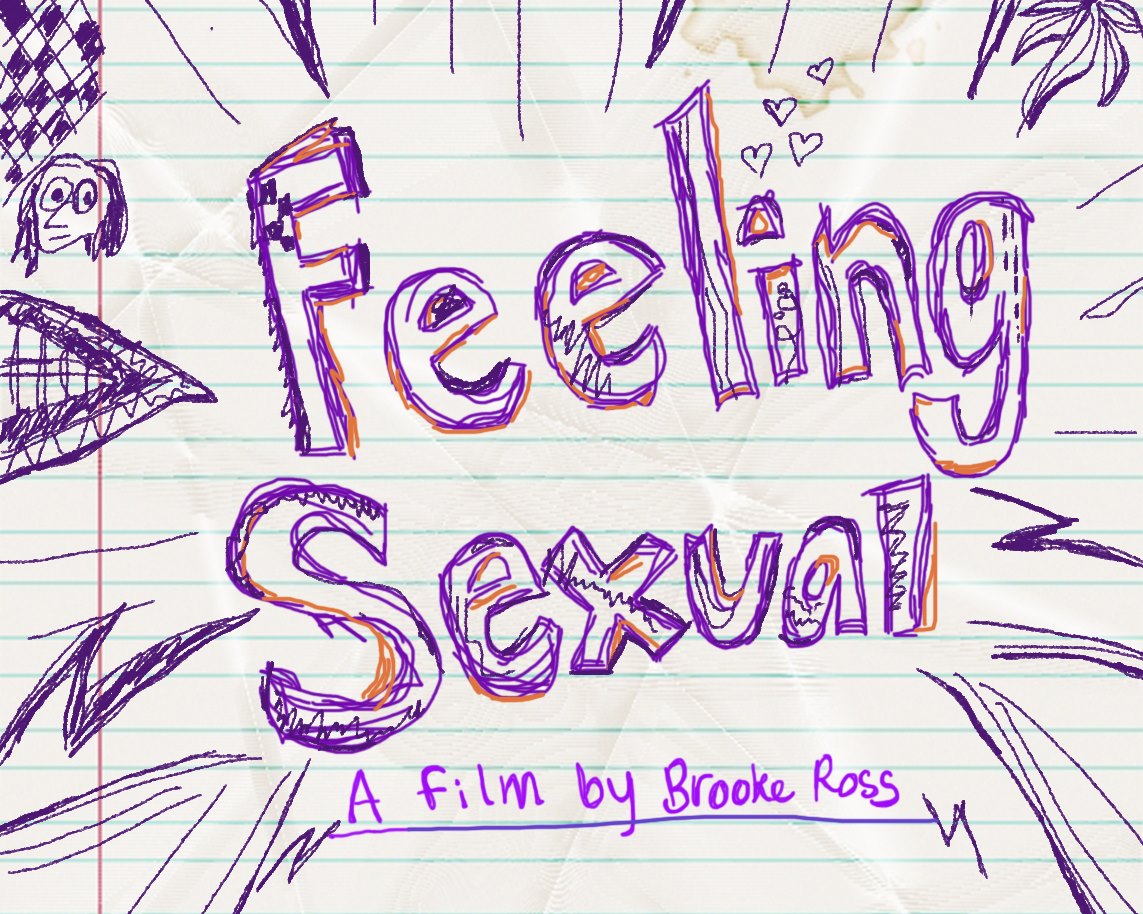 High School senior Izzy Klein (18) cannot be trusted. She can hardly trust herself. Frustrated by her own inability to properly communicate her wants and needs with sexual partners, Izzy recruits the town therapist Susan Rothman (65), to beat some self-love into her. While visiting her older family friend Ezra Jacobowitz (19) at his University in New York City, Izzy is forced to put Susan’s teachings to the test.

Brooke Ross
Creator
Los Angeles, CA, USA
From the day Brooke realized she could make her Bratz dolls scissor, she knew she wanted to be a storyteller. Since graduating from the Film & Television Production program at the University of Southern California, Brooke has had the pleasure of taking BOOB SWEAT, around the festival circuit, assisted director Matthew Tyrnauer on WHERE'S MY ROY COHN? and completed production on a short she wrote, directed, and produced titled FEELING SEXUAL. Brooke is dedicated to telling stories that broaden the conversation surrounding female sexuality. She currently lives in Los Angeles, but hopes to be reunited with her childhood psychiatrist Bruce in New York. more...