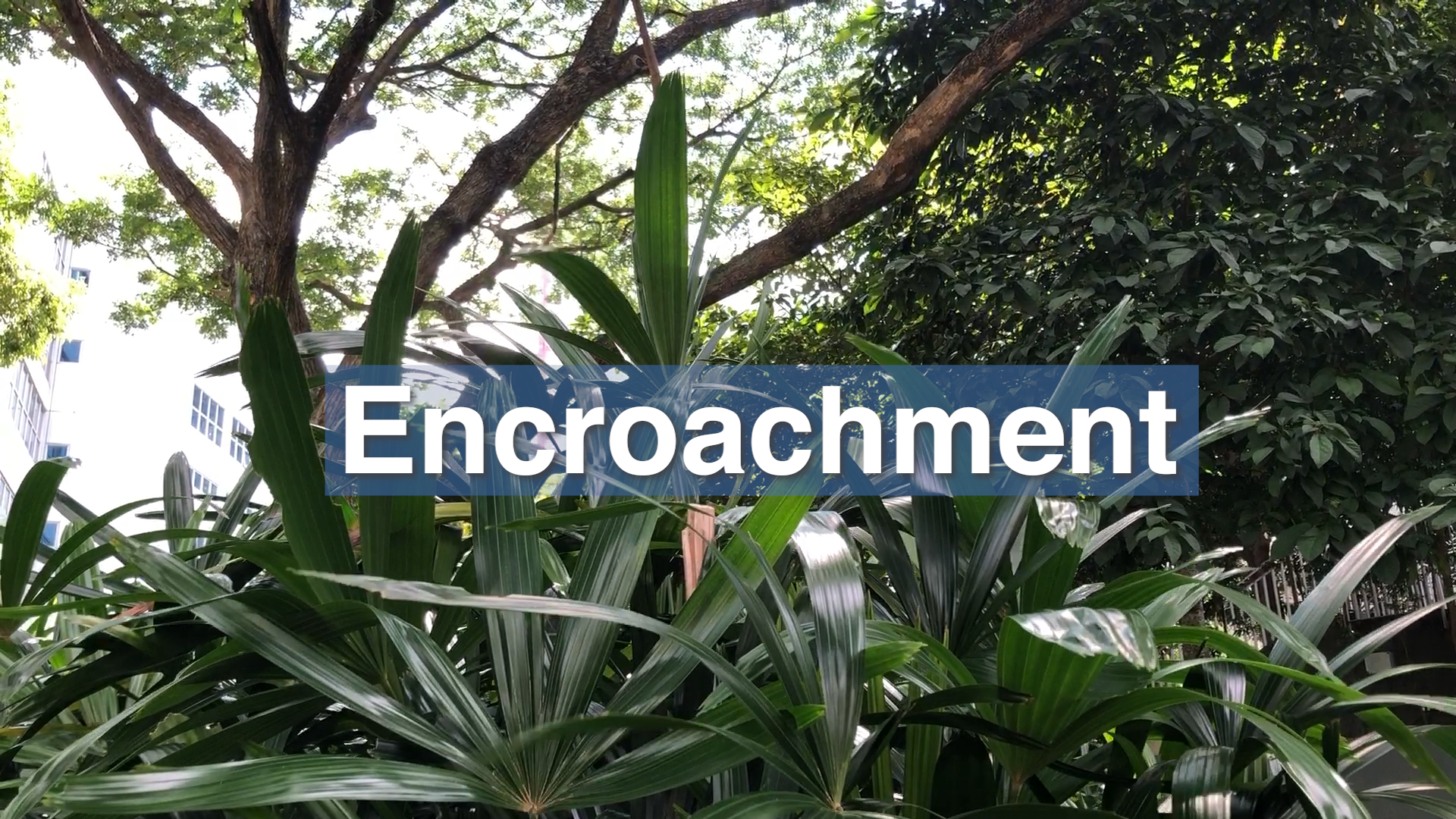 A day in quarantine

6 possible ways to get from my bedroom to my workshop

Nature's been mostly at peace during COVID-19 lockdown, but with Singapore reopening from lockdown, nature's starting to feel disturbed. The footage of this video was shot on 19 June 2020, the day before Phase 2 of Singapore's reopening. In Phase 2, retail outlets can open, dining in at restaurants and social gatherings of up to five people are allowed.

Being a sociable, outgoing person, I thought I would feel excited for Phase 2, but my enthusiasm had been muted by the fear of a spike in COVID-19 cases with more people heading out during Phase 2. I still am cautious.

Olivia Griselda
Creator
Singapore
Olivia Griselda is a writer-director born in Jakarta, Indonesia. She most recently directed the experimental dance short film “Rite of Passage”. The film is an official selection of Athens International Film and Video Festival 2021 (U.S.A.). She directed, wrote and produced romantic comedy short film “Just Because We’re Friends”, which premiered in Minikino Film Week’s Bali International Short Film Festival 2019. Her YouTube comedy web series “Alice Wants a Date” was successfully crowdfunded through Indiegogo. Over the last six years, she has worked on publicity and digital marketing campaigns for BBC StoryWorks and Asian Food Channel. Olivia graduated from Singapore Management University, majoring in marketing and psychology. Besides filmmaking, she has recently been doing stand-up comedy. more...