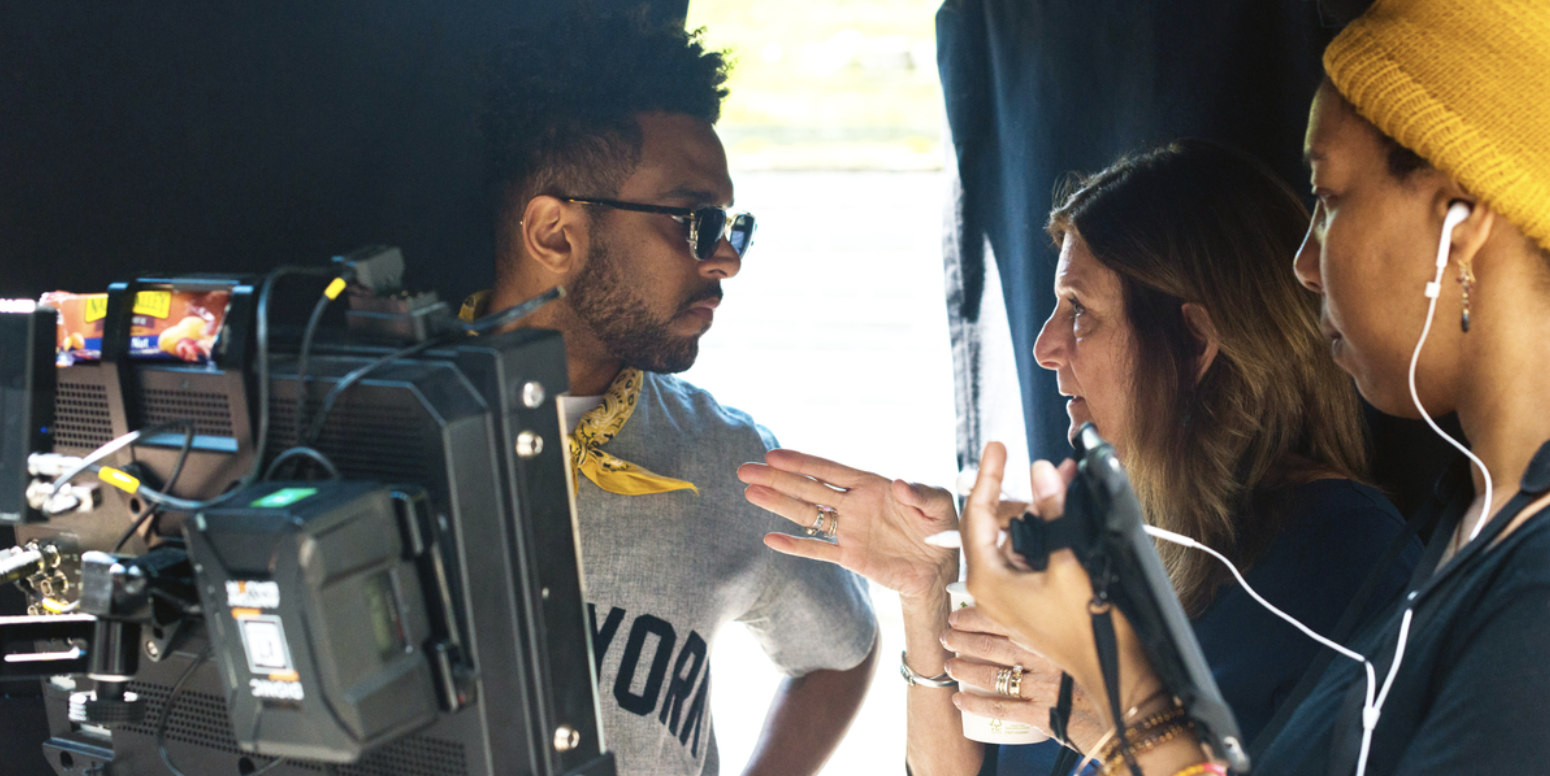 Build on the fundamentals you learned in Directing Level 1 with an experienced director as your guide, in this eight-week, Level 2 course. Throughout the class, you will prepare to direct your first feature. Topics include rehearsal, working with actors, blocking a scene, planning shots, coverage and more. Sessions include presentations/discussions; interactive exercises; a case study with a director from the Sundance network; and a one-on-one mentoring session focused on your project. Eligibility Requirement: Feature script and completion of Directing Course, Level 1 or Feature script and completion of at least one short as director.

The course will run in our virtual classroom Wednesdays, starting December 4, 10 am- 12 pm Pacific Time.

There is no class session the week of December 23rd. We will hold a make-up session on Thursday, January 2nd.

Have questions? We would be happy to answer them. Contact us anytime at collab_courses@sundance.org.