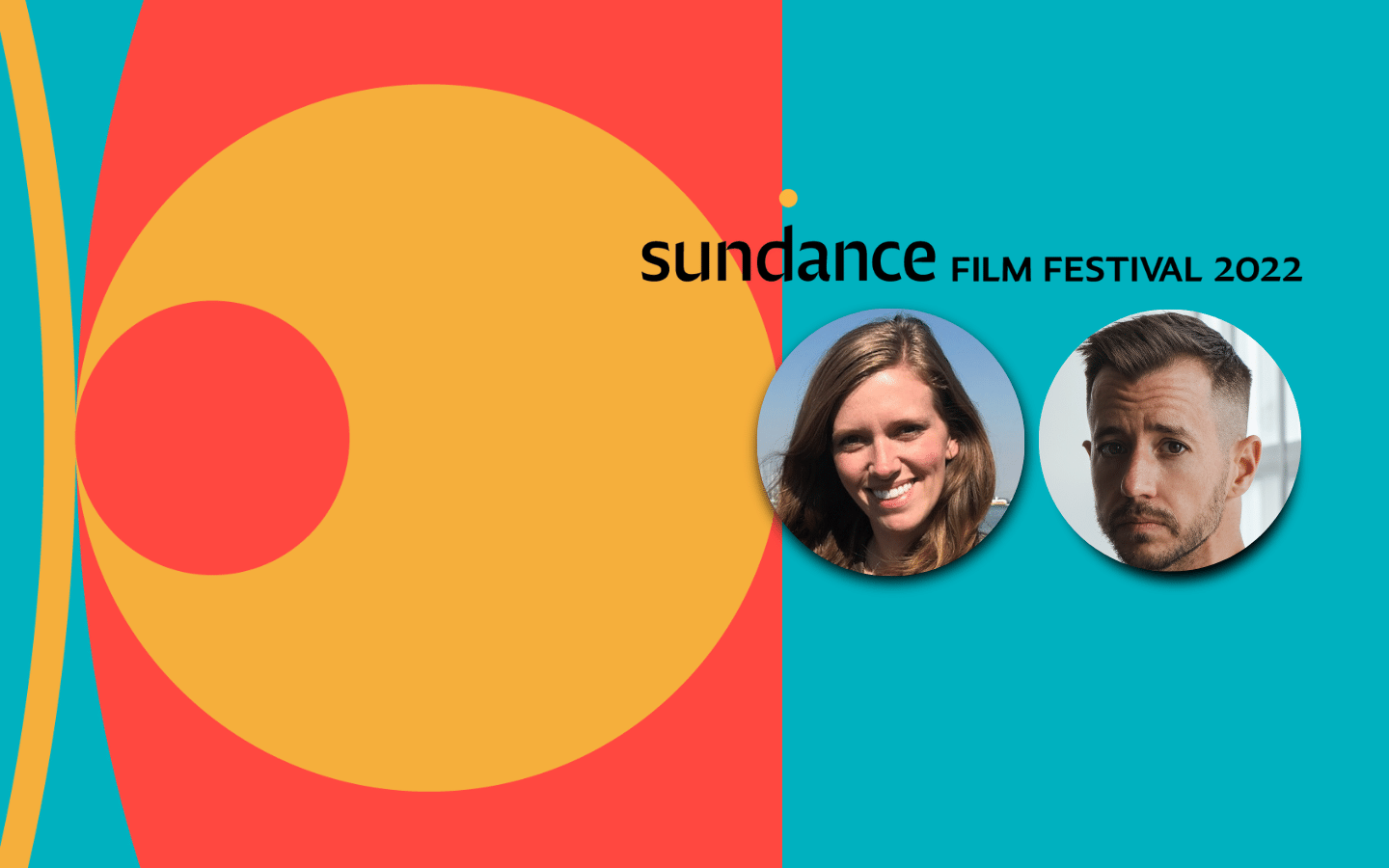 Creator Meetups feature candid discussions with artists and media professionals around timely and critical issues in the film and television industry such as on-set safety and BIPOC representation, followed by breakout groups where Collab community members can meet and continue the conversation.

In this discussion, filmmakers from this year's Sundance Film Festival, Producer Kara Durrett (Honk for Jesus, Save Your Soul) and Director Chase Joynt (Framing Agnes), share advice on how to prepare for and make the most out of your first major film festival experience.

As a special festival promotion, the post-event community conversation for this event will be open to all attendees. To join for future conversations, become a Creator+ or Course Pass member. Start your free trial now.

Abiram Brizuela
Moderator
Los Angeles, CA, USA
Abiram (Abi) Brizuela is an award-winning composer, conductor, and storyteller whose work straddles theater, film, and themed entertainment. In addition to his work as an artist, Abi serves as Director of Artist Community for the Sundance Institute, overseeing a community of over 22,000 independent storytellers emerging from the Sundance Film Festival as well as the institute's labs, grants, funds, and fellowships. more...
Kara Durrett

Panelist
Chase Joynt is a director and writer whose films have won awards internationally. With Aisling Chin-Yee, Chase co-directed NO ORDINARY MAN, a feature-length documentary about jazz musician Billy Tipton. Since premiering at TIFF in 2020, NO ORDINARY MAN has been hailed by The New Yorker as “a genre unto itself” and Indiewire as “the future of trans cinema.” more...