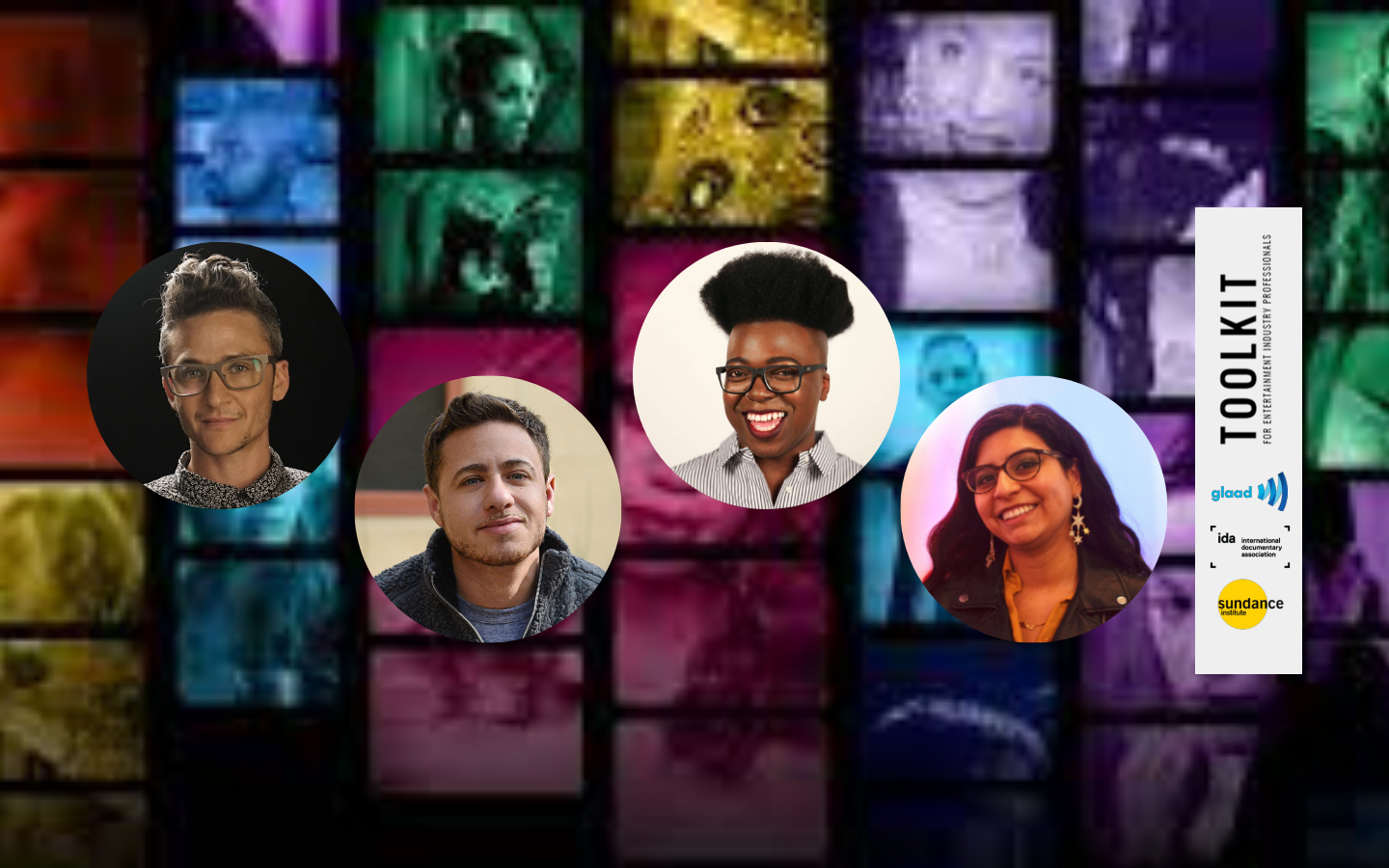 The post-event community conversation is an exclusive benefit for Creator+ and Course Pass members. Sign up today to get a free 30-day trial Creator+ Membership.

Moderator
Moi Santos is the Coordinator for the Indigenous and Outreach & Inclusion programs at Sundance Institute. She is originally from the San Fernando Valley and holds a degree in Ethnic Studies with a concentration in visual culture and gender studies from the University of California, Berkeley -- where she graduated magna cum laude. After five years, Moi returned to Los Angeles eager to combine her passion for visual storytelling with her academic background in the humanities. more...
Sam Feder
Director
Sam Feder is a Peabody Award nominated film director. Cited by Indiewire as one of the “exciting trans filmmakers shaking up Hollywood”, Sam’s films explore the intersection of visibility and politics along the lines of race, class, and gender. Sam’s filmmaking practice models inclusion and equity in the industry. Sam’s films have been programmed by Sundance Film Festival, Tribeca Film Festival, CPH:DOX, MOMA PS-1, The British Film Institute, The Hammer Museum, and in hundreds of film festivals around the world. more...
Alex Schmider
Named one of Forbes 30 Under 30, Alex Schmider is an award-winning film producer and the Associate Director of Transgender Representation at GLAAD, the nation’s leading LGBTQ media advocacy organization. At GLAAD, he advises media and entertainment industry leaders, and consults with production companies, editorial teams, brands, and corporations on how best to approach LGB and, specifically, transgender characters, storylines, marketing, social impact campaigns, and gender inclusion on digital platforms including Instagram, Google, and Zoom. more...
Tre'vell Anderson
Tre’vell Anderson (they/them) is an award-winning journalist, social curator, and world changer who always comes to slay! Named to The Root’s 2020 list of the 100 most influential African Americans, they have dedicated their career to centering those in the margins, grey spaces, and at the intersections of life through a pop culture lens. Tre’vell is currently Editor-At-Large for Toronto’s Xtra and co-host of the Maximum Fun podcast, FANTI. more...
Kristal Sotomayor
Director
Philadelphia, PA, USA
Kristal Sotomayor is a bilingual Latinx documentary filmmaker, festival programmer, and freelance journalist based in Philadelphia. Currently, they are in post-production on EXPANDING SANCTUARY, an independent short documentary about the historic end to police surveillance organized by nonprofit Juntos and the Latinx immigrant community in South Philadelphia. They are also in-development on the animated short docufiction film called ALX THROUGH THE LABYRINTH that takes a dive into the Alice In Wonderland-like reality of contracting COVID-19. more...