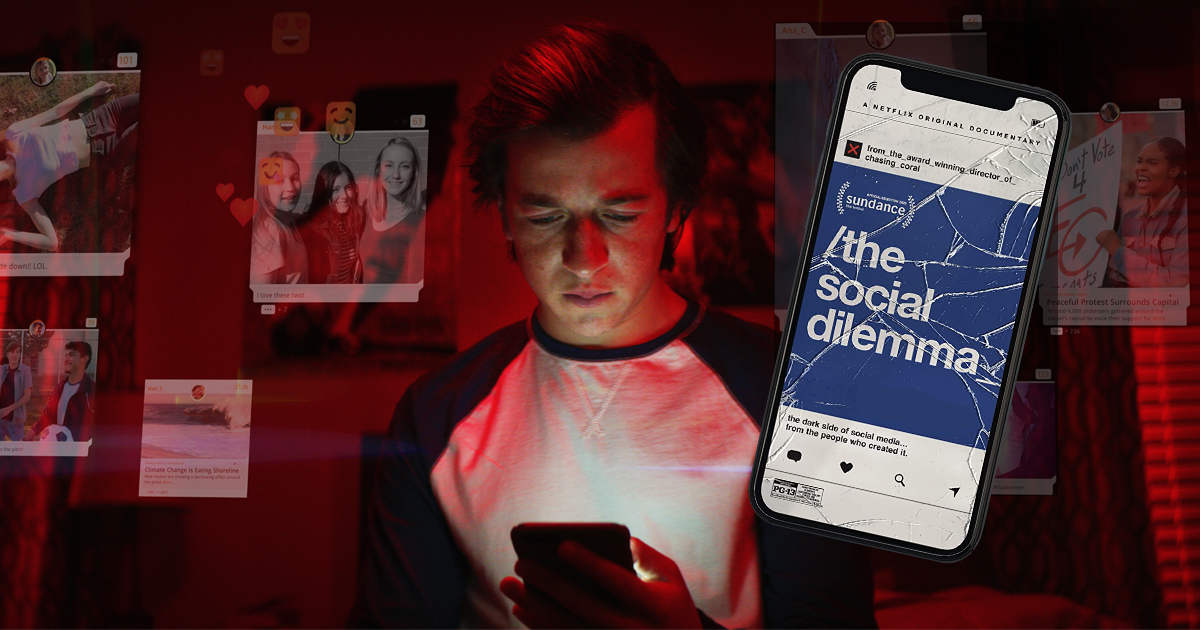 Resources from the discussion:

Advisor
Larissa Rhodes is a filmmaker and the Head of Creative Development at Exposure Labs, where she develops projects that are environmentally and socially minded. She produced the Sundance, Peabody, and Emmy award-winning film, CHASING CORAL, a feature film following a team of adventurers working to reveal how the oceans are changing.