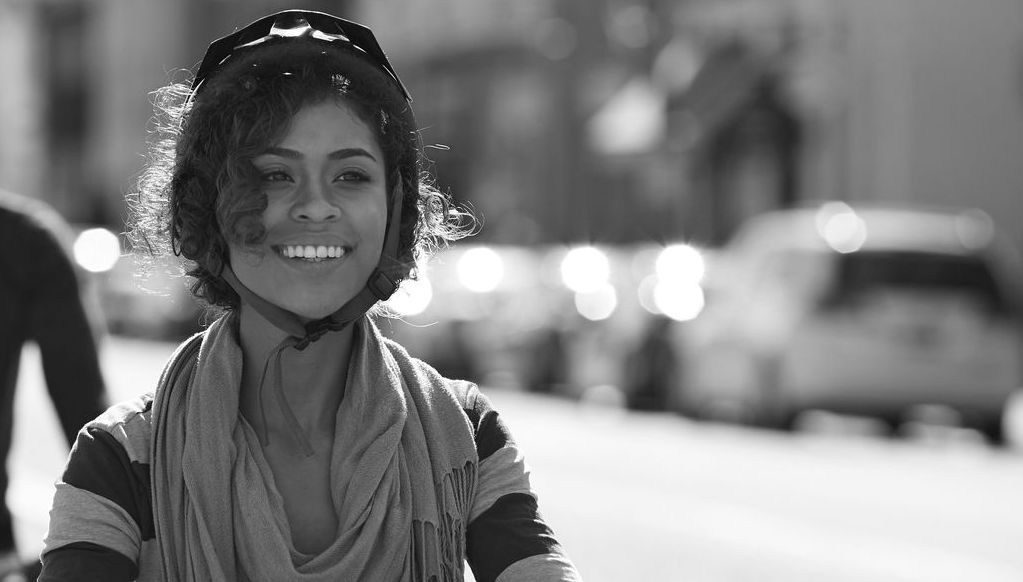 BINAURAL is a short film that explores the concept of Selective Auditory Attention (or selective hearing) for a Deaf Queer Black woman.

LOGLINE: On her way to a Black Lives Matter protest, Annie discovers she has a hidden ability in her power over sound.

Jett Garrison
Creator
Los Angeles, CA, USA
Jett Garrison is an award-winning director, producer and writer whose work has shown in over 100 film festivals worldwide. His short film CHECKOUT won an EMMY and his short film JO FM was nominated for an OSCAR. He won the Best Director award from Chicago's PRIDE FILMS Festival for his work directing Season 1 of the award winning digital series THESE THEMS. Jett also sold a half-hour comedy to Universal Studio's UCP Productions. As a fellow in Film Independent’s PROJECT:INVOLVE Program Jett was mentored by director Jeremy Podeswa [GAME OF THRONES]. Through that fellowship, Jett’s work was sponsored by “NBC/Universal” and featured in “Vanity Fair”. Jett was also a fellow in SONY’s inaugural Diverse Directors Program and was most recently invited to participate in Ryan Murphy’s 2021 Directing Program. As a Transgender storyteller, Jett is driven to represent strong, unconventional characters within society and shares his storytelling experience with his community as a mentor to young filmmakers through Outfest’s OutSet Young Filmmaker program. Jett’s current feature script QUICK QUICK SLOW was a finalist in Outfest’s Screenwriting Lab. Within the studio system, Jett served as the Creative Director of the On-Air Marketing team at Sony Pictures Television. Jett is a proud member of the WGA and currently serves as the Executive Creative Director at SixTwo Creative where he works with brands like Hyundai and NBC/Universal​. more...