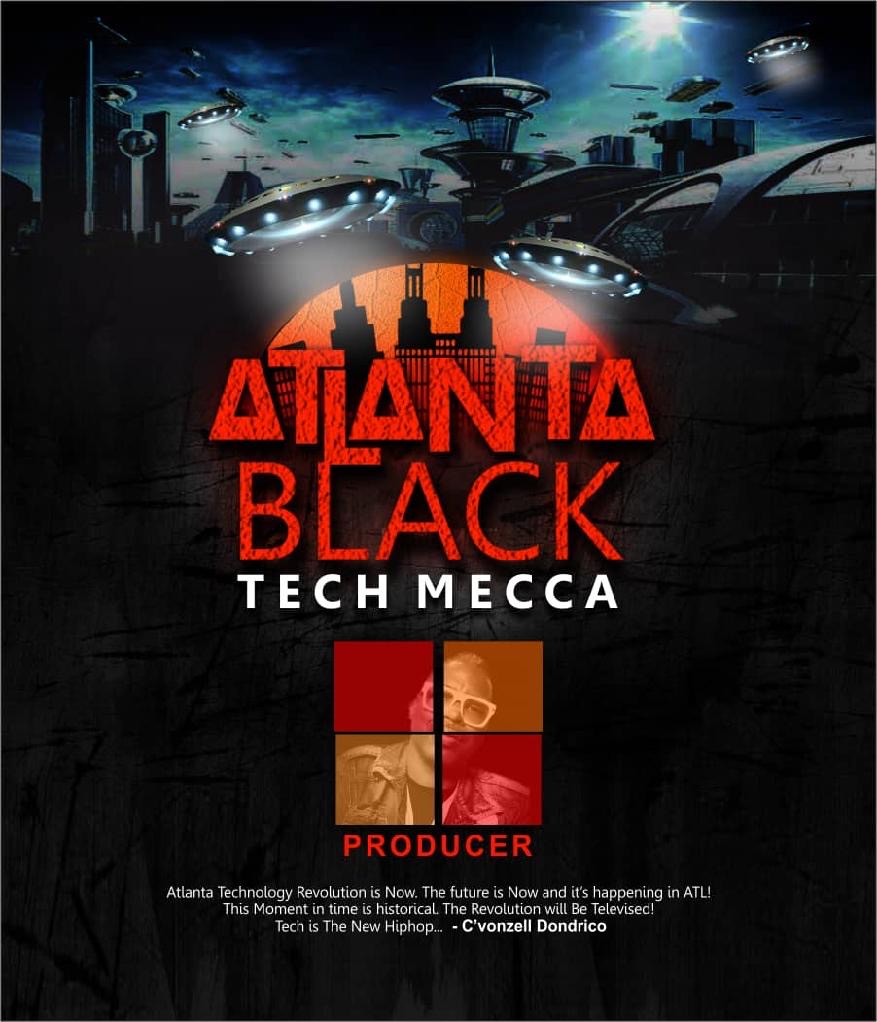 The South definitely has something to say and it has resoundingly announced that Atlanta, Georgia is the Black Tech Mecca of the United States. Atlanta is one of the country’s fastest growing technology hubs, creating thousands of jobs each year and providing an ever-growing ecosystem that encourages entrepreneurship and supports the city’s Black-owned technology startups.

VisionaryFilmmaker
Creator
Los Angeles, CA, USA
C’Vonzell Dondrico is a filmmaker and aspiring tech entrepreneur. C’Vonzell became obsessed with telling the story of the Black Tech Entrepreneur, after spending two years crisscrossing the country attending every Black film and technology conference of note. While attending these conferences, he was exposed to true examples of Black excellence in the form of founders and technologists creating innovative companies and movements in the technology space. For C'Vonzell, this was in stark contrast to his experience with technology growing up, which was the classic tale of the digital divide. Today, C'Vonzell is the Founder and Executive Producer of TECH IN BLACK AND WHITE, a media company firmly entrenched in the lives and work of Black Creators, Innovators and Rebels. His company celebrates their cultural movements and creates conversational projects meant to inspire and influence dialogue surrounding them and their work. For the last three years, C'Vonzell and TECH IN BLACK AND WHITE's mission has been to shine the brightest of lights on the country's most audacious and industrious Black Tech Leaders from Los Angeles, CA to Atlanta, GA - the Black Tech Mecca, and beyond. If you would like additional information about C'Vonzell Dondrico or TECH IN BLACK AND WHITE, please visit Visionaryfilmmaker.com more...