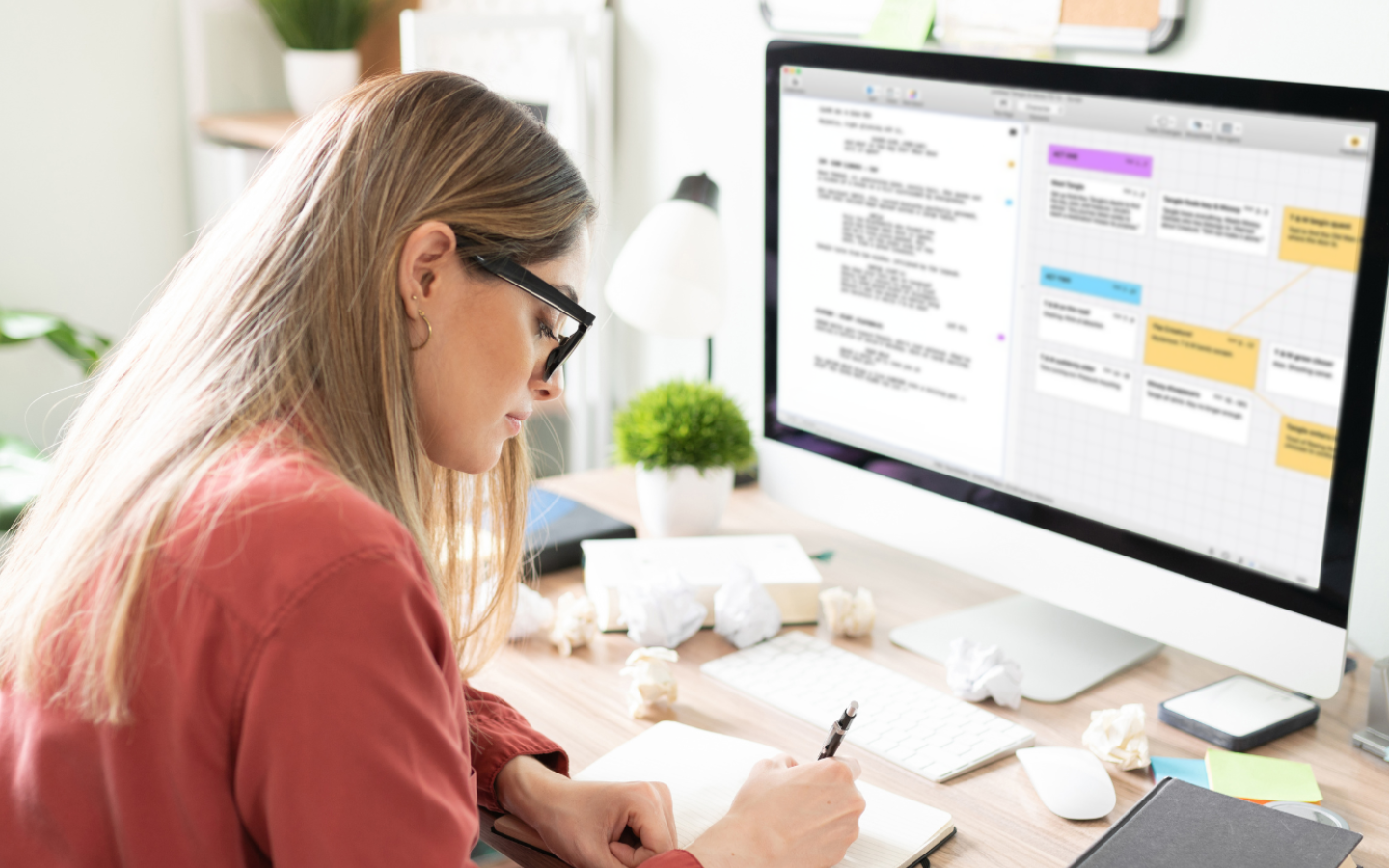 Writing a screenplay can feel intimidating. Writing a great screenplay is a momentous task and a labor of love!

First impressions matter! Introducing your protagonist in their world is your moment to engage your audience. Giving your main character complex and memorable moments and obstacles is essential for developing the rest of the story. How you introduce your protagonist and your film world should keep your audience wanting more.

This Advisor Studio event will help you tackle this work under the guidance of veteran screenwriter, novelist, and educator Howard Rodman. Rodman's television credits include several episodes of the Showtime anthologies FALLEN ANGELS and THE HUNGER for directors Tony Scott, Steven Soderbergh, and Tom Cruise. Rodman has also written for Errol Morris, Clive Barker, David Lynch, Chantal Akerman, Maurice Sendak, and John McTiernan. Howard is also the former President of the Writers Guild of America, West, former Chair of the USC Screenwriting Program and currently the Artistic Director of the Sundance June Screenwriters Lab.

For this Advisor Studio event you will have the opportunity to watch selected clips that Howard curated to show effective openings to several films. You will also hear how Howard works to set up the beginning of a screenplay focusing on the protagonist and world of the film. The session will end with a Q&A about this topic and other aspects of writing a screenplay.

The moderated conversation will be recorded and posted to our video library within 24 hours.

Howard Rodman
Advisor
Howard A. Rodman is a screenwriter, novelist, and educator. His feature adaptation of the book SAVAGE GRACE for Killer Films and director Tom Kalin, starring Julianne Moore and Eddie Redmayne as mother and son, premiered at the Cannes Film Festival and was nominated for a Spirit Award for Best Screenplay. His other films include AUGUST, starring Josh Hartnett, Naomie Harris, Rip Torn, and David Bowie, and Joe Gould's SECRET, which opened the 2000 Sundance Festival. Rodman is past president of the Writers Guild of America West; professor and former chair of the writing division of the USC Cinema School; and a member of the National Film Preservation Board. Rodman's television credits include several episodes of the Showtime anthologies FALLEN ANGELS and THE HUNGER for directors Tony Scott, Steven Soderbergh, and Tom Cruise. Rodman has also written for Errol Morris, Clive Barker, David Lynch, Chantal Akerman, Maurice Sendak, and John McTiernan. In October 2013, Rodman was named a Chevalier de l'Ordre des Arts et des Lettres by the government of France. He's in the FinalDraft Screenwriters Hall of Fame alongside Guillermo del Toro, Quentin Tarrantino, Callie Khouri, Nancy Meyers, Aaron Sorkin, Robert Towne. Among his current projects are an adaptation for Amazon of the Jean-Patrick Manchette thriller 3 TO KILL with producer Chris McQuarrie; a sprawling, lavish 19th-century anti-colonial adventure novel, THE GREAT EASTERN, published in June 2019 by Melville House, and an adaptation of said novel for UK's Great Point Media. Earlier this year Rodman was on the writing staff of THE IDOL, premiering on HBO on Sunday nights in November, created by Sam Levinson (EUPHORIA) and The Weeknd. more...