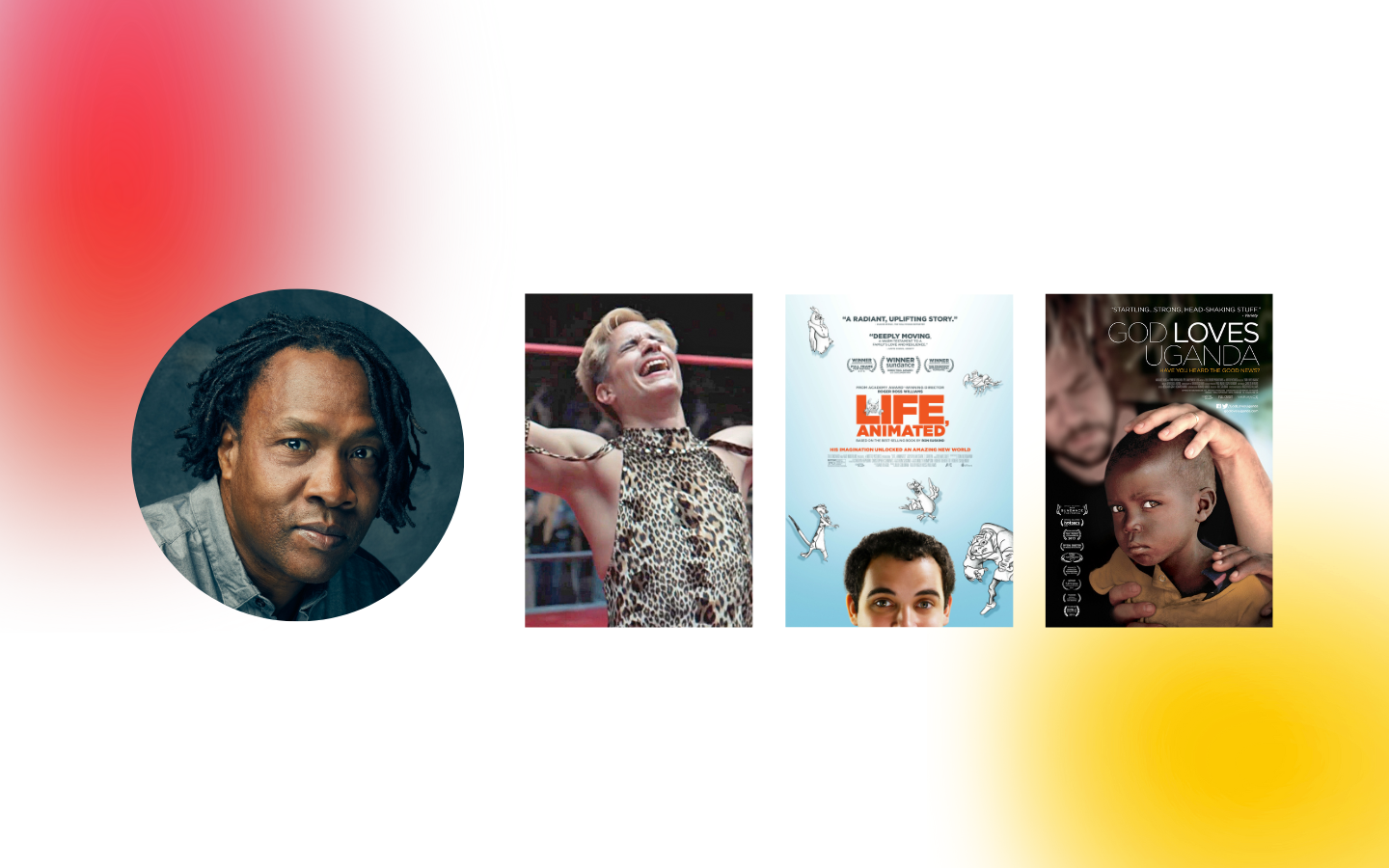 In Advisor Studio sessions, Sundance Collab Advisors share field experiences and insights into their specific areas of craft, including writing, directing and producing for TV and film.

Roger Ross Williams is an Oscar, Emmy, NAACP Image award, Webby and Peabody award-winning director, producer and writer in documentary filmmaking – and the first African American director to win an Academy Award ®, with his short film Music By Prudence. In this Advisor Studio, Roger will talk through his creative journey and experience developing and making Cassandro, his debut fiction feature. He will discuss his transition from documentary filmmaking to fiction focusing on the writing process, learning how to work with actors, finding great collaborators and the editing process. Cassandro, starring Gael Garcia Bernal, will have its world premiere at the upcoming Sundance Film Festival.

Live event registration for Sundance Collab Advisor Studios is free of charge. A recording of this event will be posted on this page within 24 hours. All members who registered can watch the recording for 48 hours after it is posted. After that, on-demand access to this recording can be purchased for $5, or will be included as part of Collaborator and All Access memberships. Sign up today for membership to access this and all other event recordings and get a 14-day free trial.

Roger Ross WIlliams
Advisor
Roger Ross Williams is an Oscar, Emmy, NAACP Image award, Webby and Peabody award-winning director, producer and writer –and the first African American director to win an Academy Award ®, with his film Music By Prudence. Williams directed Life, Animated, which won him the Sundance directing award, and was nominated for an Academy Award ® and won three Emmys. Williams is the recipient of the Career Achievement Award from the International Documentary Association, The Woodstock Film Festival Maverick Award, The NYU Alumni Achievement Award and an honorary doctorate from Lafayette College. His production company One Story Up produced the acclaimed food series High On The Hog, an adaptation of Ta Nehisi Coates’ Between The World and Me, the Ben Crump documentary Civil, the award winning film Master of Light and Williams first scripted feature Cassandro from Amazon Prime Video will World premiere at the 2023 Sundance Film Festival. more...