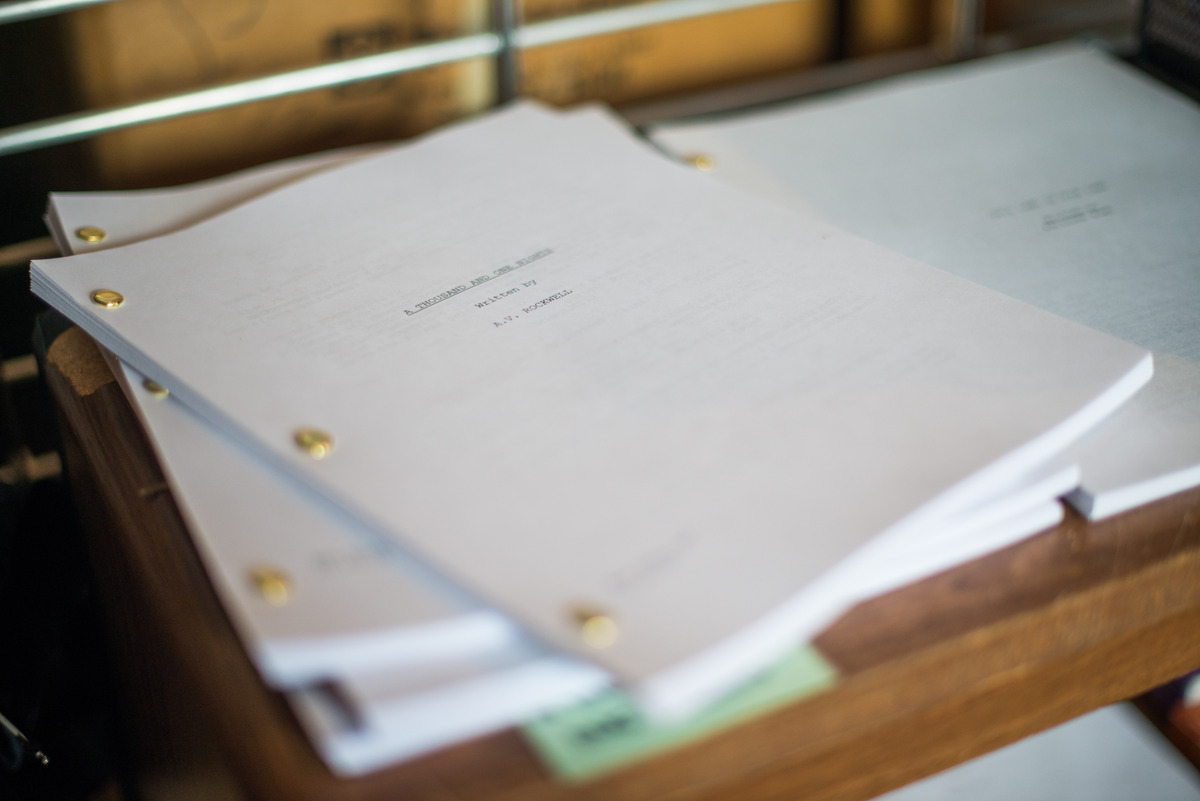 Learn the core elements of writing a TV pilot with an accomplished TV writer as your guide. During this eight-week, Level 1 course, you’ll create a beat sheet for an original pilot script and learn a set of tools to help you ask the important questions of every scene and character that will get you past "stuck" when writing future episodes. Sessions include presentations/discussions, interactive exercises, a case study with a renowned Advisor from the Sundance network, and a one-on-one mentoring session focused on your project.

Please note that the start date for this course has changed. The course will run Tuesdays, October 22 - December 10 from 9AM - 11AM PT. Class size is limited to 30 participants. All online class sessions are recorded for registered participants who are unable to attend live.

Lead Instructor
Angela LaManna grew up in Syracuse, New York. She was an English major at The University of Texas at Austin, where she took courses in creative writing for fiction, poetry and screenwriting. more...
Nate Crocker

Advisor
Nate Crocker has been many things: a middle school teacher, an AmeriCorps volunteer, amateur boxer, college swimmer, a lifeguard, unemployed for long stretches of time, and most importantly a screenwriter. Currently Nate is a story editor on REPRISAL for Hulu. Previously he staffed on Sony Crackle’s START UP and prior to that was on Starz’s hit series ASH VS. EVIL DEAD. more...
Kristin Belka Maier

Advisor
Kristin Belka Maier is a writer with experience in television, film, and digital media. She was a staff writer on IT'S ALWAYS SUNNY IN PHILADELPHIA where she fostered a relationship with RCG Productions and FX. Previously, Kristin worked alongside veteran television writer Michael J. Weithorn while he produced and developed for 20th Century Fox, The Mark Gordon Company, ABC Studios, FX, and Comedy Central. more...
Jeremy Nielsen

Advisor
Jeremy Nielsen has come a long way since getting stabbed in the face at his first real job in a detention center in Salt Lake City, UT. Subsequently, he has mined life to tell stories that have resulted in produced feature films; DARKROOM (dist. by Vanguard Cinema) as well as television pilot scripts; TICKER (Winner, New York Television Festival, Finalist Austin Film Festival) and DEVIL’S DUE (Sundance Episodic Television Writers Lab). He lives in Wyoming, where he is a professor at where he is a professor at Central Wyoming College. more...