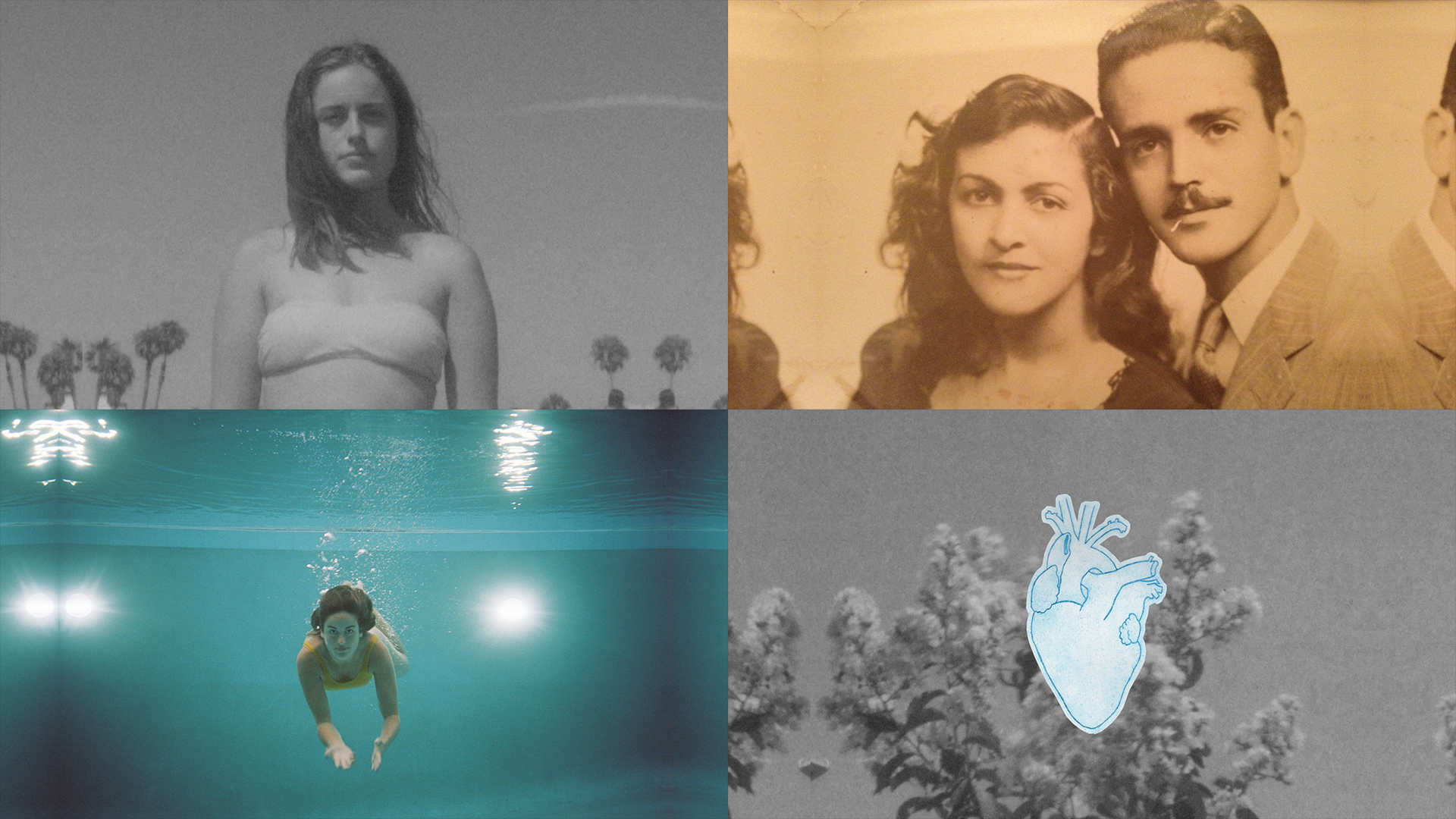 A Deer Lost in the Woods

“did i look cuban then?” is an exploration into the intersectionalities of my Cuban-American upbringing and multigenerational womanhood through the lens of poetry, photography, cinematography, screen-printing and found family footage.

María Alvarez
Creator
Los Angeles, CA, USA
María Alvarez is an internationally recognized Cuban-Dutch filmmaker. She graduated from the University of Southern California with a BFA in Film & Television Production in May 2019. Her films have screened at dozens of festivals such as the Los Angeles Film Festival and Cleveland International Film Festival, won awards from institutions such as Google, and screened in museums like MoMA. Her short film, ‘Backpedals,’ screened at the 2018 Festival de Cannes in the Court Métrage and was a finalist in the 2018 Horizon Awards, an all-female Sundance sponsored fellowship. She worked as a Director’s Assistant to Benedict Andrews on Seberg, starring Kristen Stewart and shot by Rachel Morrison. She is in the festival circuit with her latest short film, ‘Split Ends,’ which was a 2021 Horizon Award Finalist and premiered at the NALIP Latino Media Fest. She is currently the Creative Editor at FREE THE WORK, a global talent discovery platform for underrepresented creators founded by director, Alma Har’el. more...