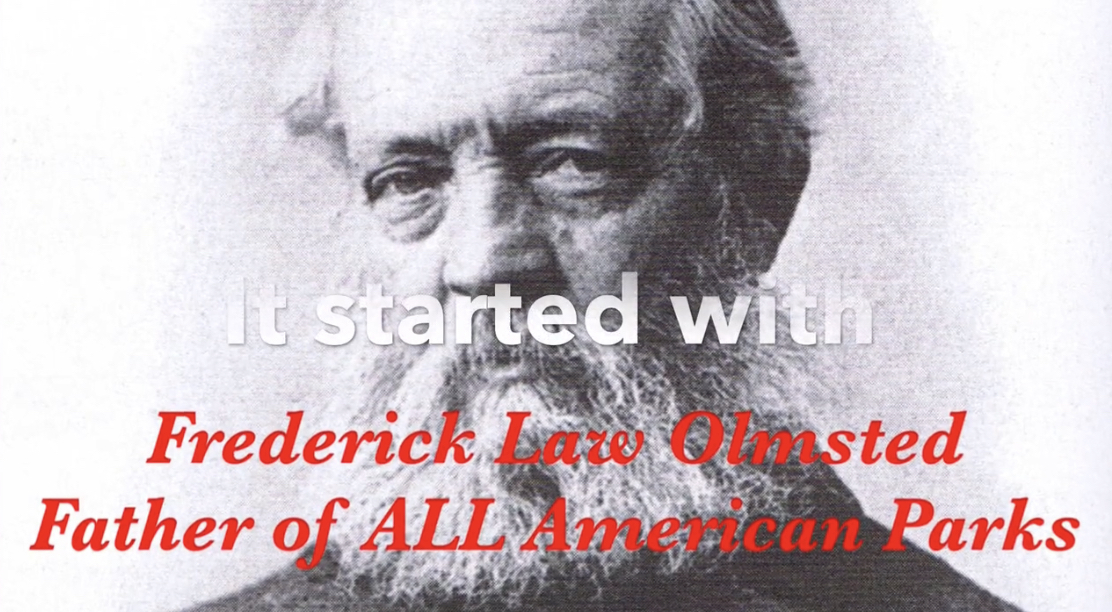 From America's First Park to today, history always shows creation of Great Parks always has opponents. Those with vision strive beyond and can create Greatness. Must take vision and strength. It is same for choices ahead for Stevens Creek Park Chain now after 50 years known as Stevens Creek Trail. Please share this vision.

I appreciate comments actually on my feature script “My Last Breath”. Advocacy on something that affects every living person. Its story is critical it be told worldwide.
Please
Thank You.

Patrick Grant
Creator
San Jose, CA, USA
This is second quality career. Been heavily involved with engineering and science behind both climate and destruction of our species military wise. I designed GoreSat camera sensor and another instrument behind several key infrared channels used on all latest weather satellites. Those days are over, but not without being a well connected Forest Gump from Bush Sr to Trump. Well, as an old sage, hopefully able to create quality science fact based fiction scripts like in 60s, OR INSPIRE A NEW GENERATION OF WRITERS INTO NEWS NON-FANTASY THOUGHT PROMOTING SCI-FI MOVIES. Another writer suggested JUST DO IT. Well I clearly have lots of nuances to learn. Spent 2 months on the Share your work site without one comment. Anyway times a wasting and if anyone can produce a better script and keep the theme (open science based society) i do what i can do to support them. Read my script, there lot to it and carefully based on historical events, current suppression of science techniques, and best science on what really would happen attempting to go to Mars. Its a very human story of 3 couples. Im biased, but its very likely landmark script, Kubrick would appreciate. If anyone interested taking this script to major release film, I most happily support. Other link is random historical notes past several decades seeing inside the obstruction of science.