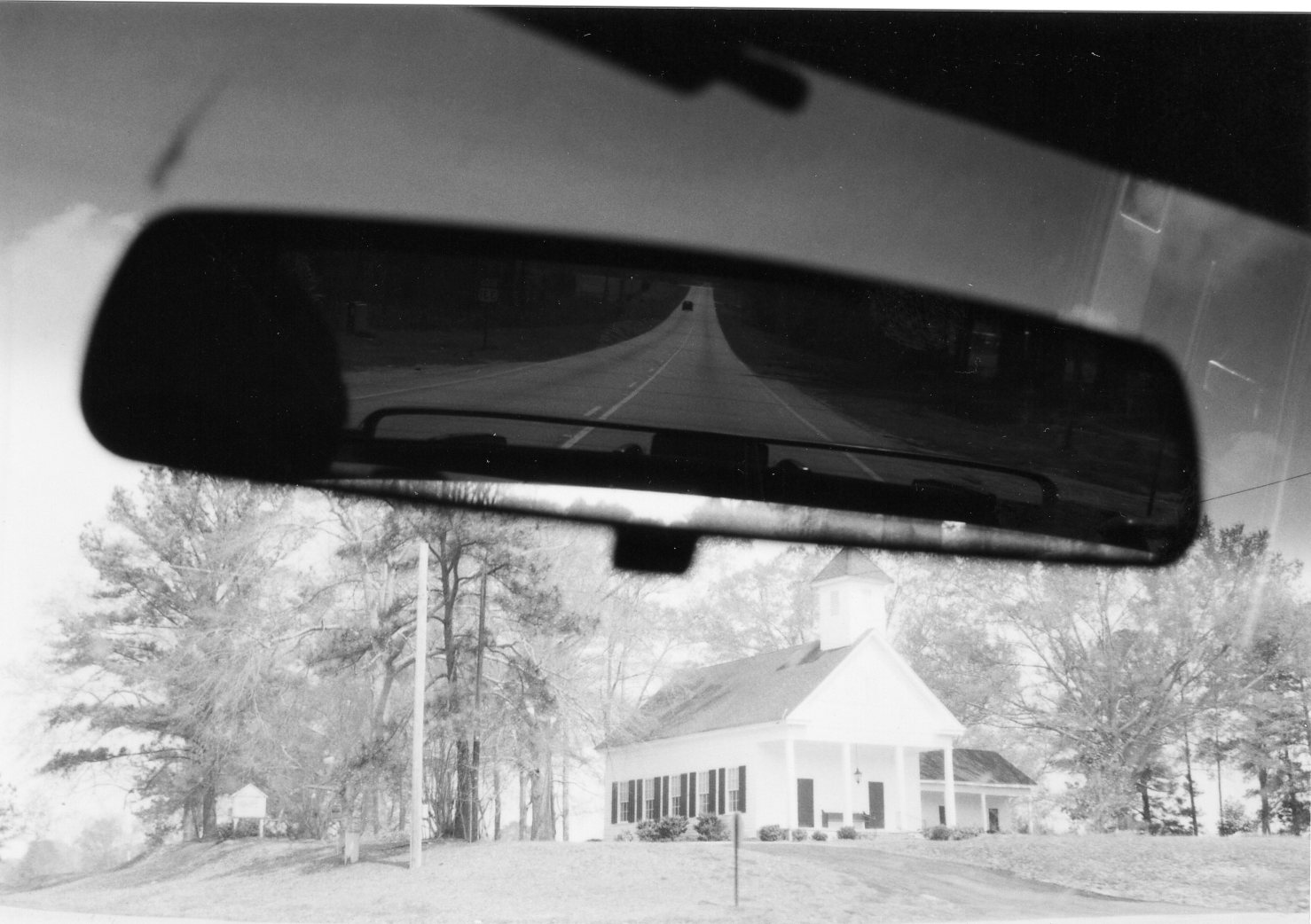 Designed as a stage play, men in a support group share a common problem: their inability to sustain healthy relationships with women and are frustrated with their current careers. They purchase a bankrupt, former Christian radio station in a small Alabama town and convert it to a self-help, talk format. Spousal abuse, anti-Semitism, and gender equality are confronted in the community and that brings down the wrath of the town leaders who are angry because of changes taking place in their community. The former stage play is now being converted to a TV series.