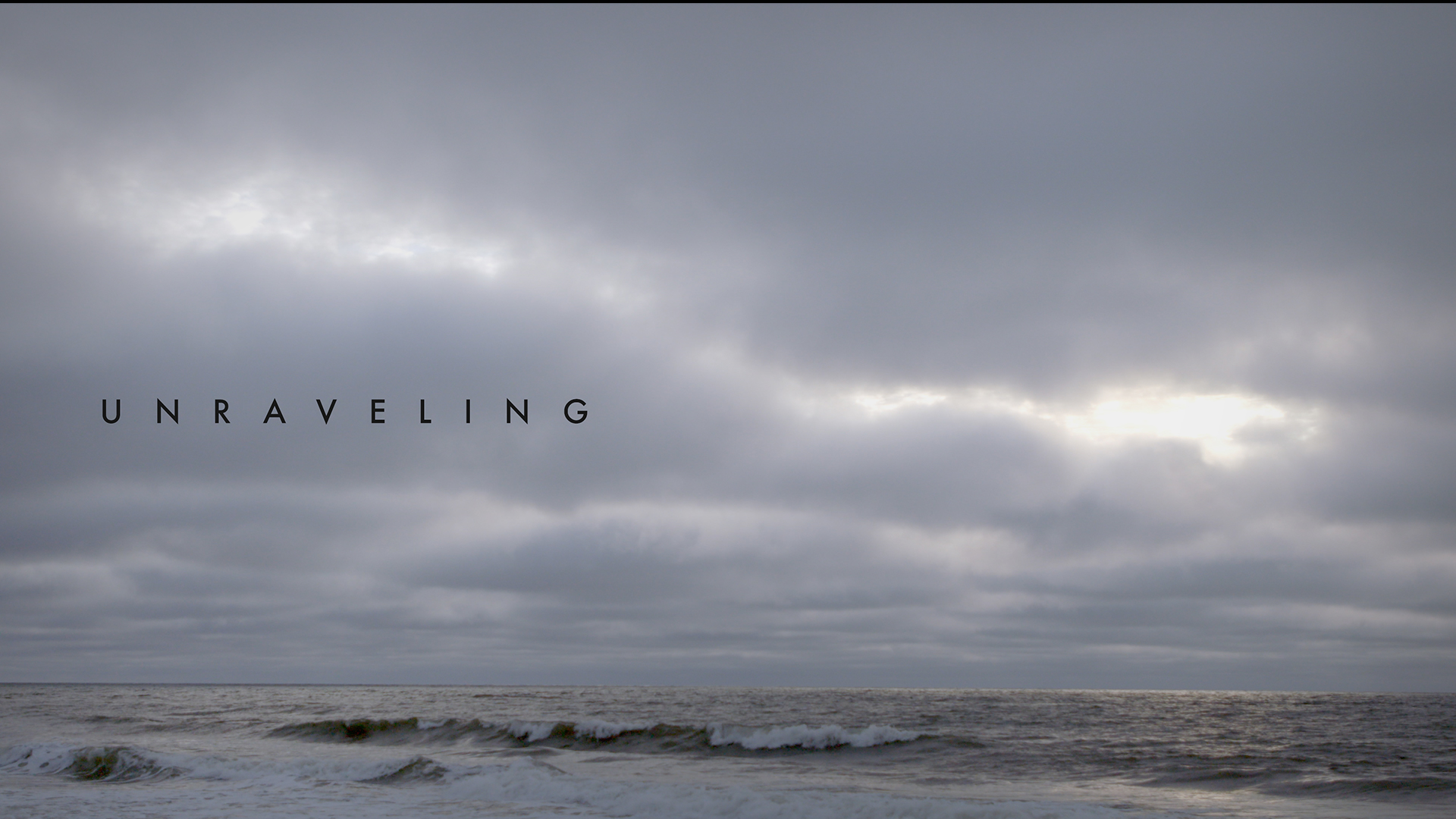 Forgotten but not Gone

I cry a lot but it's for the art "Unraveling" is a dramatic investigation of the complicated relationship between an abuser and a loved one, demonstrated by Rory, the protagonist, and Leyla, his kid sister who is quietly clinging to the brother she thought she knew. When discussing high-profile predators, we forget that they have families too. We don’t address their trauma and disillusion with being closely associated with monsters. These are people who, at one time, were their support system, their friends, their biggest fans. This film seeks to show that the loved ones of abusers are victims we don’t talk about.

Kevin Quinn
Creator
Philadelphia, PA, USA
Kevin Quinn is an award-winning writer, director and producer. His film, The American Wake (2018) premiered at the 30th Galway Film Fleadh, and has screened at various film festivals around the world including the Kerry Film Festival, the Twin Cities Film Fest, and The Richard Harris Film Festival. His work has screened at EPIC: The Irish Emigration Museum in Dublin and on Aer Lingus, Ireland’s flag carrier airline. Kevin is currently developing his first feature film. more...