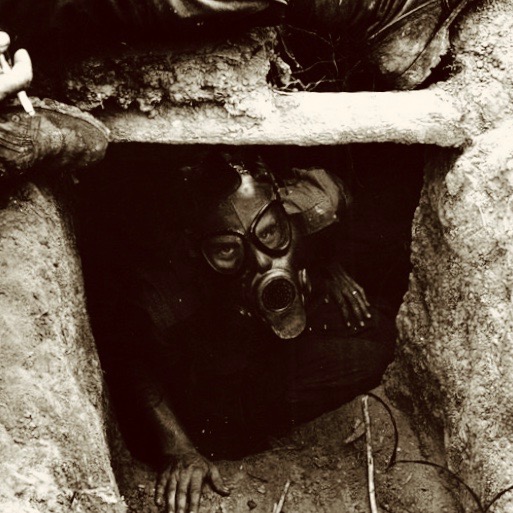 On the eve of the Tet Offensive, Private Isaac Tate, a newly-drafted, pacifist soldier struggling to maintain his humanity, must confront a new side of war and a lethal adversary when he teams with Ghost, a hardened killer, as they crawl the deadly tunnels of the Viet Cong to neutralize a plan that threatens the U.S. operation.

Joel David Santner
Creator
Los Angeles, CA, USA
Joel David Santner is an award-winning writer/director and a recipient of the Alfred P. Sloan Production Grant for his project, Hanger’s Limb, which was a Semi-Finalist for the Student Academy Awards. He holds an MFA from the Academy for Classical Acting at the Shakespeare Theatre and George Washington University and an MFA from USC’s School of Cinematic Arts. He has written and directed several short films and one feature, Bare Knuckle (made for $6,000). His feature scripts have placed in several top-tier screenwriting competitions including the Austin Film Festival and the Academy Nicholl Fellowship. Joel is currently in post-production for a short film he directed, Plenty of Fish, and is attached to direct his optioned feature script– Blood of the Lamb. more...