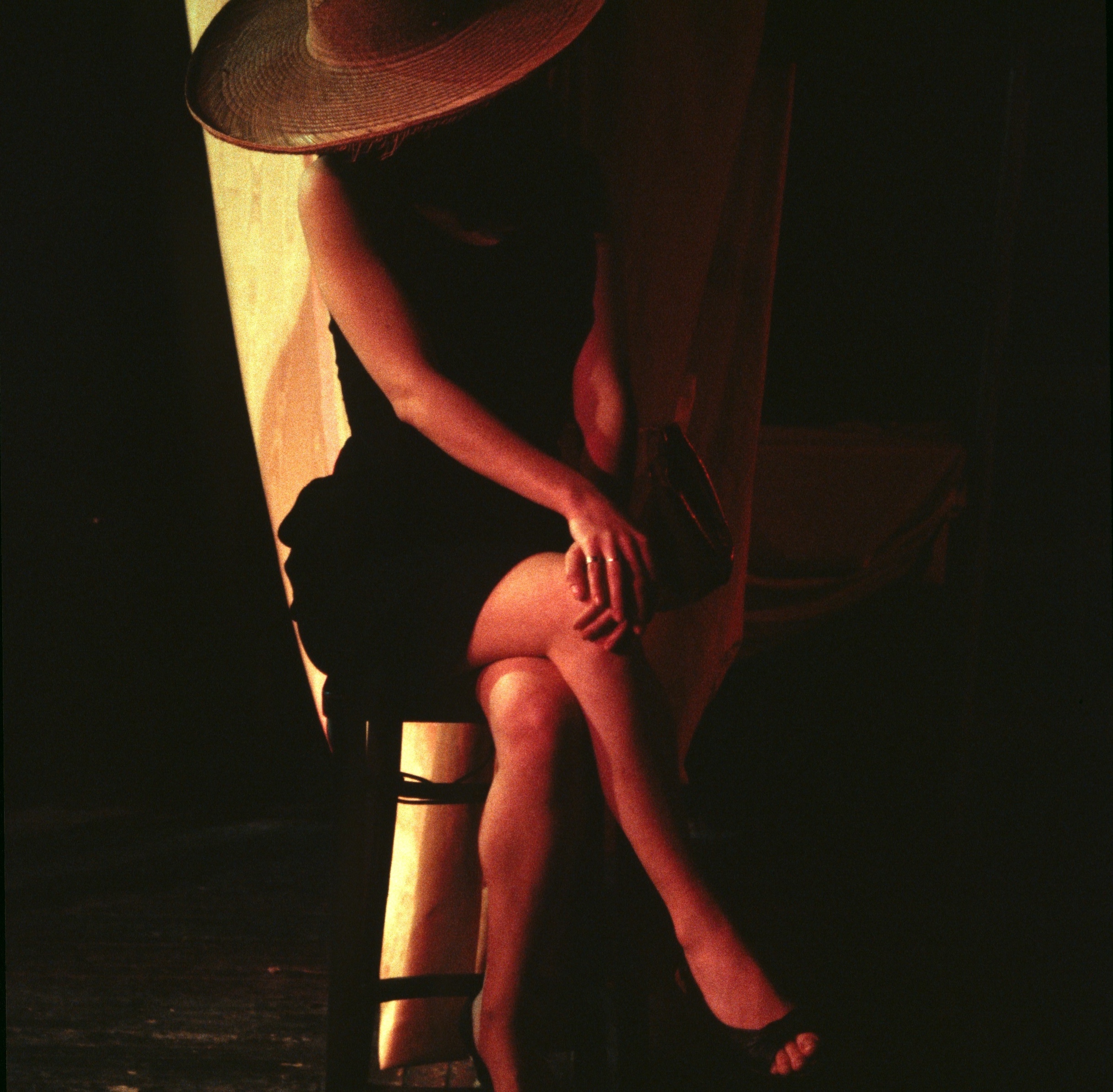 After several bad relationships with men Lara craves a partner she can trust.
This story is based on a personal experience and I think the short film script is almost finished.

TF
Tania Ferrier
Creator
Melbourne VIC, Australia
I'm an artist and have worked in the Film & TV industry for 30 years as a Set Decorator and some Production Design. I'm also a mother. I started script writing two years ago and fell in love with it. I'm a visual thinker so writing scripts is like watching a movie that I shape - and re-shape, like a sculpture. I lived in New York, as a squatter from 88 to 92, and worked in a strip club where I ended up making "Angry Underwear" for strippers because of witnessing a sexual assault on a dancer. Angry Underwear became a media sensation and even Madonna wore them! This wild experience has formed the basis for my script, "Angry Underwear", which has been optioned by an Australian producer, Feisty Dames and received development funding from Screen Australia. It got shortlisted for Sundance Labs 2019 and I'm still working on it and reaching out to US female directors who might like to read the synopsis. Several other script ideas are rolling around and the Sundance Collab challenges are a great way to get them out there.

Recent Submissions for Three's a Crowd

The Spirit of the Sea