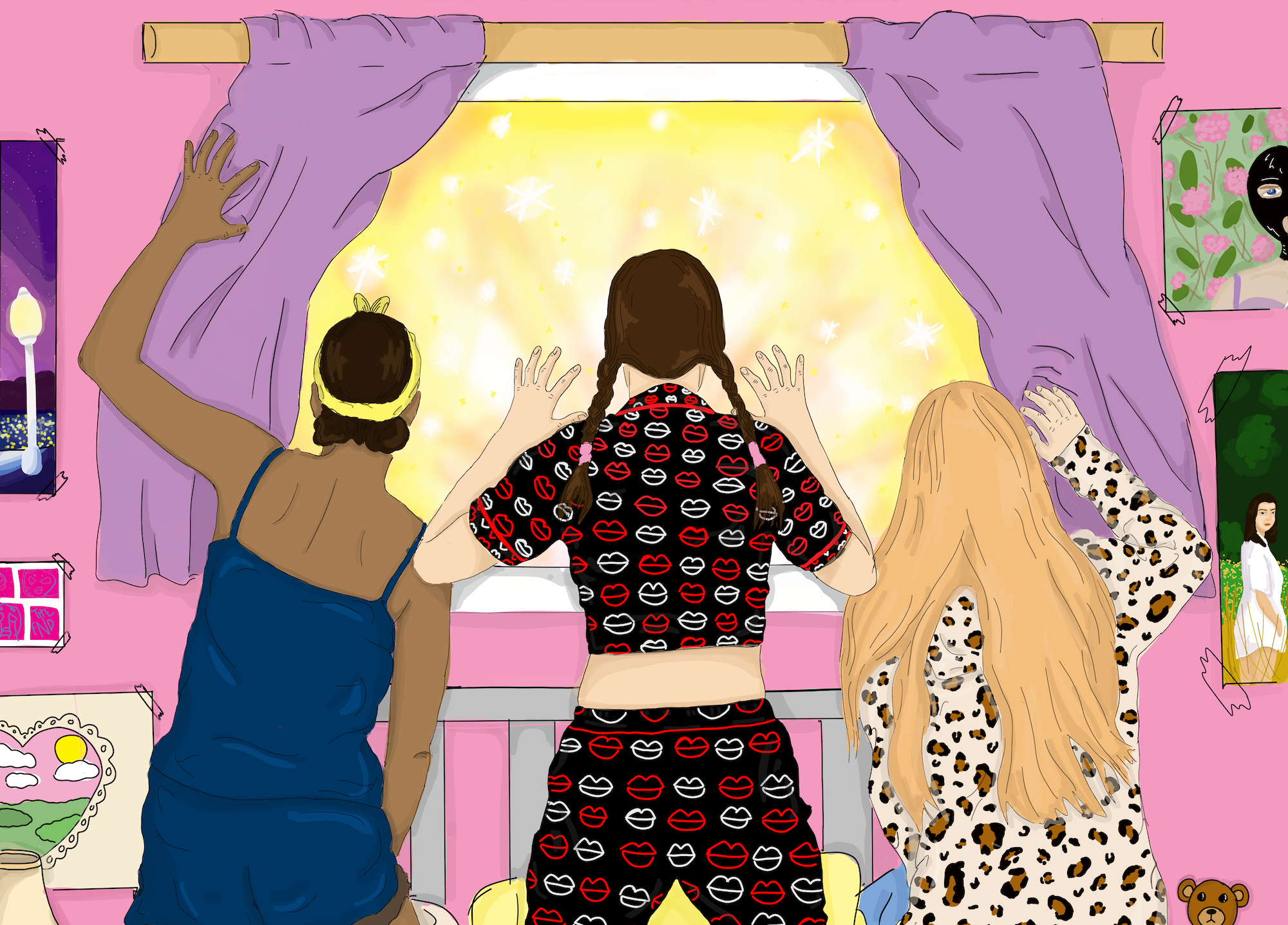 My love for teen girls ignited this project.

Yes: teen girls. The ones at fault for Twilight and One Direction and all that screaming.

I love how teen girls can so whole-heartedly commit their passion to the world. Their mood-swings are both effin’ hilarious and deeply passionate. And nothing beats the strangely brilliant ideas they unearth at sleepovers.

So, I wanted to share a dark comedy about how our girls can love someone to death.

Julia Kern
Creator
Los Angeles, CA, USA
A Des Moines native, I moved to Los Angeles when I was 13 to pursue a career in acting. My passion has since expanded to creating dark comedy, and I graduated with a B.A in Film Production from USC. In "The Take Him Out Special", I found a passion in balancing the role of Actor alongside Writer/Director/Producer. Over the pandemic, I co-wrote a comedy feature that I am actively pitching to direct and act in a supporting role. more...