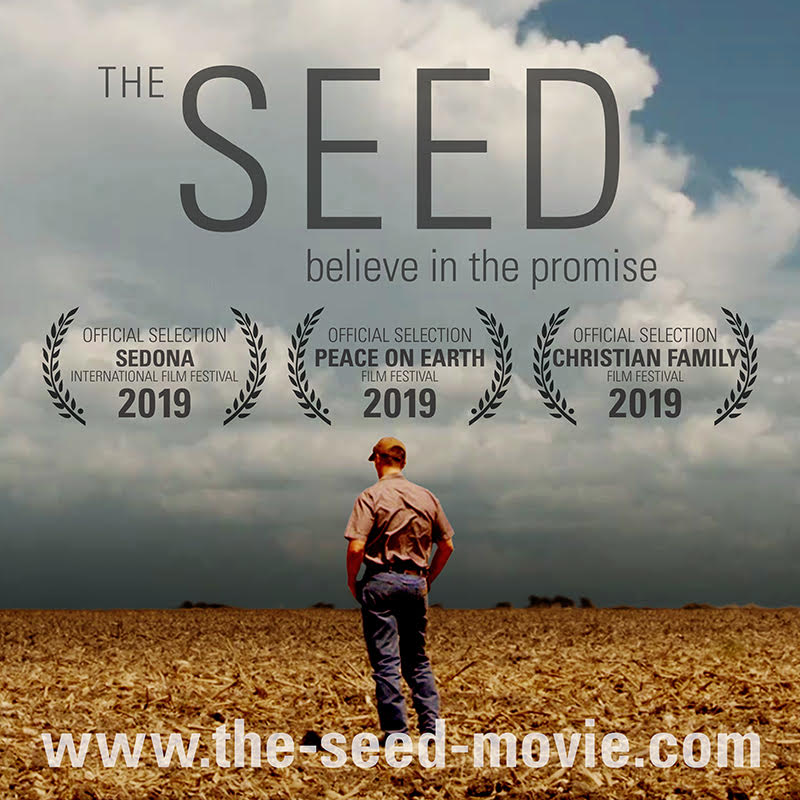 “Buck Conner” - a small town, Texas corn farmer is forced into a battle with a powerful multi-national GMO seed corporation in order to save his family farm.

This true-to-life, character-driven story offers a touching portrayal of a traditional, American corn-belt family and their values put to the test in the face of seemingly insurmountable odds.

Like a modern telling of David vs. Goliath, this independent, faith-oriented, issue-driven movie is our pro-farmer answer to the ever-steady encroachment of genetically modified seeds and the devious lengths to which a massive GMO corporation will go to in order to punish anyone who stands in their way. The only thing Buck Conner did wrong was say, “No” to their system. This decision plunges Buck, his family into a battle over the rights of the individual farmer vs. the imposed rights and claims of the corporation over what God created - the seed.

David Christopher
Creator
Austin, TX, USA
David Christopher is an actor and producer, known for The Seed (2019), The Sinner (2012), Beneath The Darkness (2011) and Holy Hell, (2016). David was born in Indianapolis, Indiana and moved to Austin, Texas at the age of 14. He joined the Air Force and traveled the world for four years before moving to Miami Beach, Florida to start his career as a model and commercial actor during the heyday of the 90's. He moved to New York City to study acting with Richard (Big Dick) Pinter at The Neighborhood Playhouse in NYC for three years before moving back to Austin to raise his daughter. While in Austin, David performed as a lead actor n several regional theatre stage productions including Tom Joad (The Grapes Of Wrath), Metamorphoses, Glen Gary Glen Ross and others. He also became involved in the thriving independent film community in Austin, Texas and has earned outstanding reviews from Variety Magazine, TV Guide, Ain't It Cool News and The Examiner. David produced and starred in his short film The Seed (2019) and is in development on the feature now. David performed as himself in the ground breaking documentary Holy Hell which was a Grand Jury Prize Nominee at The Sundance Film Festival (2016).