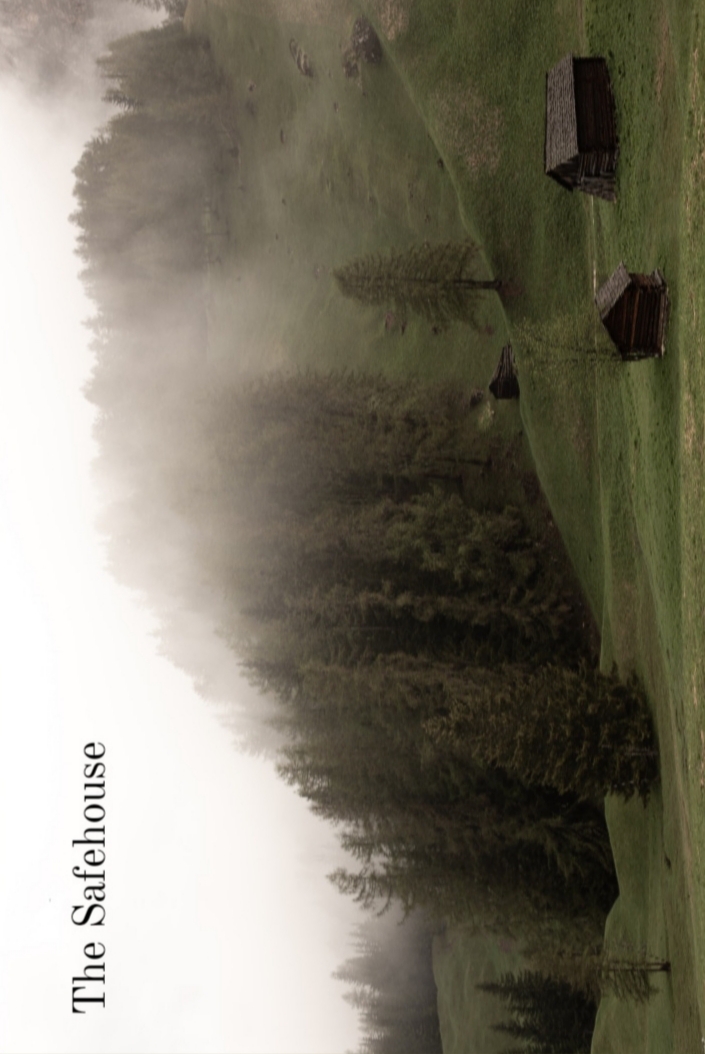 In 2010, Hanisah was forced by the villagers to leave her own boarding school because she kept a raped-pregnant victim girl, so she moved to build another boarding school to give protection to raped and domestic abuse victims but, she must fight for her equity as a woman leader and her stigmatized safe house.

This will be a short documentary that happens in one of the provinces in Indonesia that some of the residents still hold a strong belief in conventional gender roles.

I want to tell it from Hanisah's point of view of her struggle to amplify her voice as woman that shelter victim who considered a disgrace because of the social stigma and from traumatic victims that innocence but received a rejection from the villagers for what happened to them.

This story has a personal relation to me because I'm a woman who lived in the country where the incident occurs, and I've been in a place where I'm afraid and don't know what to do with something that happened to me. Also, in here, there's so little documentary presenting this issue, so I think about the urgency of this idea and I wanted to do this.

At the core, I want to show how hard it is to defend and be vocal on something that still considered a taboo plus when the agent is a woman and how stigma could ruin something that has been built from years of struggle, but it will never stop the fight. I hope this story will lead them to leave the land of stigma to start build a house for every victim in their hearts.

A
Ana
Creator
Jakarta, Indonesia
Ana Kadir is a scriptwriter, cinema-cultural lover, and Literature student. Her art focus on underrepresent subject or community. She learn film techniques through bunch of mailing list and Sundance Collab is one of them. Contact her through haznasummer@gmail.com. more...