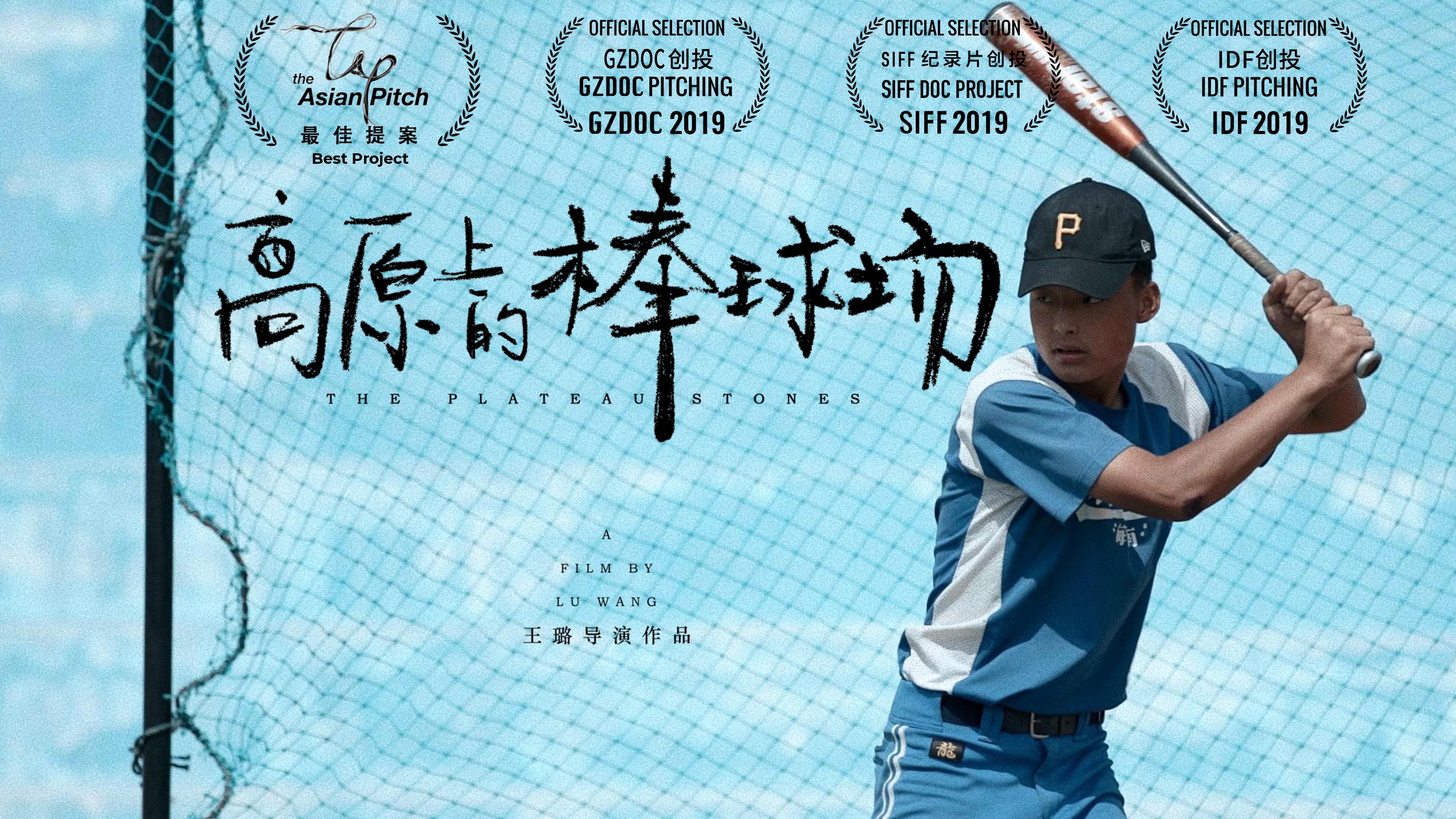 A village boy, Hua Dan, grew up using the traditional technique of hurling stones across the plains of the Tibetan Plateau to herd his family’s flock of sheep.

The work gave him exceptional strength in his shoulder, resulting in him being discovered by a Korean Baseball coach - Jeon Changgil.

Hua Dan never thought that this strength would lead him to baseball - a sport he hadn't even heard of growing up in his secluded Tibetan village.

Yet Jeon recognised Hua Dan’s natural talent, and encouraged him to overcome the social, cultural and economic limitations too often encountered by minority groups living in China.

With Jeon’s help, Hua Dan is accepted to train at the U.S Major League Baseball training camp in Wuxi, China.

Now Hua Dan has the chance to qualify for Major League Baseball in America - with the possibility to become the first Chinese person of an ethnic minority to do so.

This documentary is a David and Goliath story that covers 6 years of Hua Dan’s quest for success and journey to self-acceptance.

It Lives In My Closet - Episode 1

Love In The Time Of COVID

A Walk To The Park