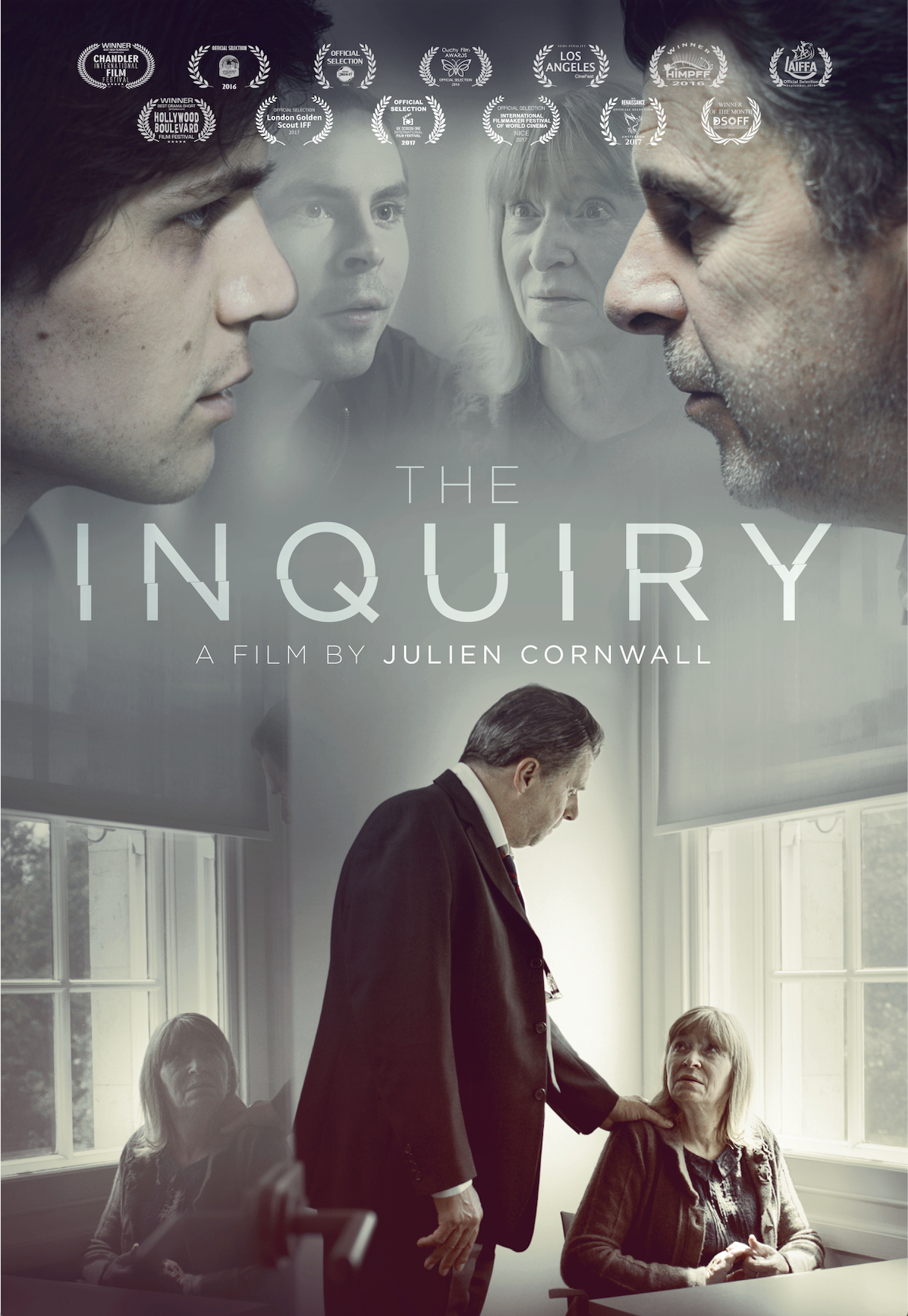 A Walk To The Park

Detective Roberts has worked the murder division for more than two decades and he has seen it all, or so he thought! When Becky hall washes up dead along the river Thames bank, what appears to be a clear prima facie murder case, takes a sinister and darker turn, as motives are questioned and a grieving boyfriend is confronted with the reality that led to her death.

Julien Cornwall
Creator
London, UK
Julien is a London based filmmaker with a Law degree from Bristol University and an MA degree in Filmmaking from The London Film School. He is an Oscar & Bafta qualifying Producer for the short films The Beast (2020), Moshe & Amira (2020) and Dogeater (2019). His latest short film The Lost Scot (2020) won The Best Student Film at The British Independent Film Festival and was nominated for Best Directing from Directors UK. He is a member of the jury panel at the International Fréjus Film Festival and recently joined Head & Wrecker productions as Head of Development. He is currently developing his first feature film. more...