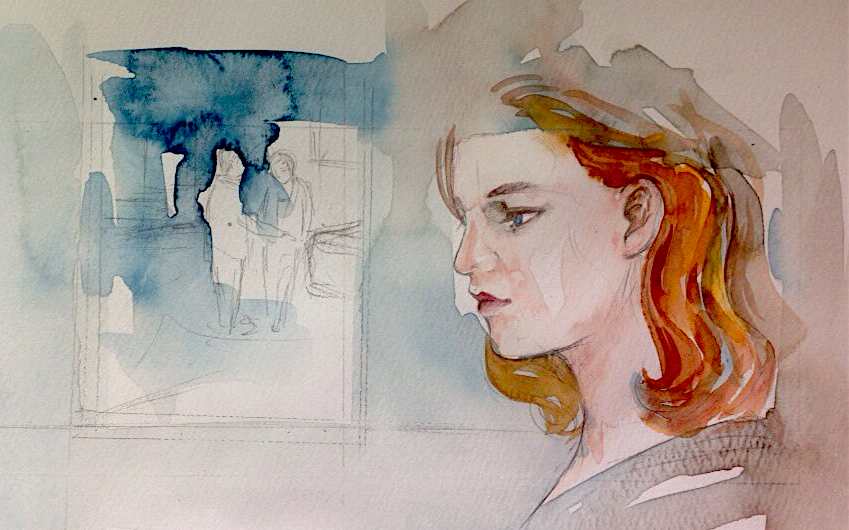 A carer, who has been helping her terminally ill patients die, feels a powerful need to stop her brain tumour patient wanting to die as their father-daughter-like relationship transforms into a love affair.