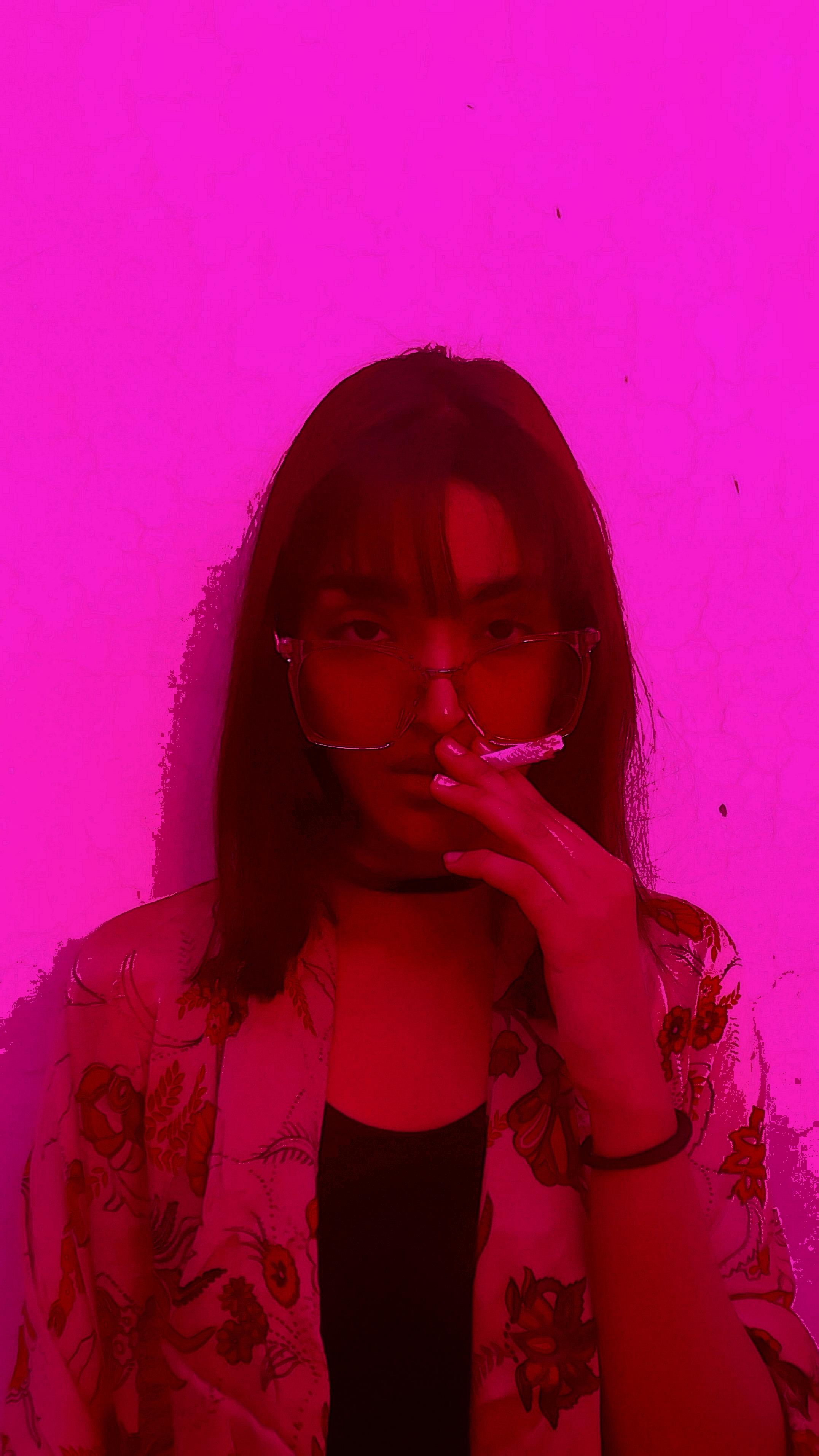 "An actress discovers her dissociative identity disorder, relating to a childhood trauma. While on the verge of seeing death eye to eye, a ray of light comes banging."

The idea for this screenplay popped up in my head when I was about 14 years old. Being someone who felt her world change after coming out of the cinema, I thought there must be a story to it, about a girl who loves to play roles, someone who jumps up and down the stairs of the cinema because she feels on top of the world there. So, my love for drama and the cinema helped me give birth to ' The Actress' and during my research, years later I found about dissociative identity disorder previously known as multi personality disorder.
I realized that not many people are fully educated about it and consider the patients of it as possessed or evil or even someone with criminal tendencies, which is how it is portrayed in most films, as complained about by most of the people suffering from it. Hence, I rewrote my story over and over again until I felt it was justified and there's no stopping, still. I wanted there to be a story about a girl who wants to be herself but she can't, who feels like she's a toy being played with but still manages to find a light.

The beauty of this story is that it tells you that sometimes you can't turn the page, sometimes all you can do is fill it with as many colors you have and you keep doing that no matter what and when the page turns itself you color, again!

This is a story about the thrill of auditions, the beauty of films, the desire to be great, the rush of the stage and the fullness of living a life for art. A story of wanting to be an actress while already being one, not just in REEL but in REAL life. It's the story about loving each and every part of someone, quite literally, every part.