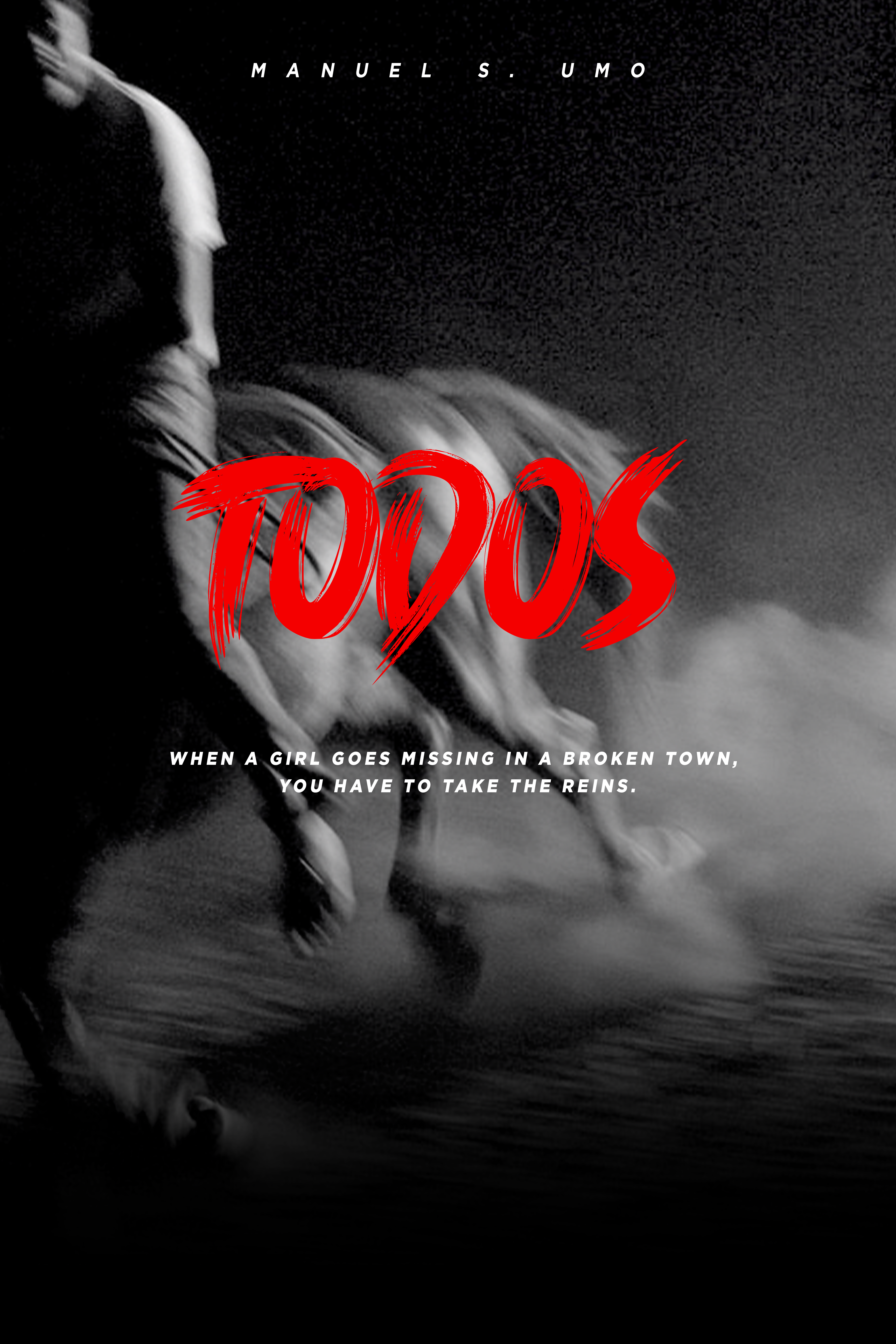 We've just completed editing and are getting ready to submit the project to film festivals this summer of 2021. Shot in Mexico on an ultra low budget using a hand-held camera, it tells the story of a young American girl who gets involved in a ring of street horse racing and is kidnapped.
We'd love to hear any feedback, specifically on the visuals of the film and if you feel this teaser would entice you to watch the full story.
Thank you.

Manuel S. Umo
Creator
Santa Monica, CA, USA
Manuel S. Umo started his career as a filmmaker by being embedded in conflict zones such as Kosovo and the Middle East, where his collaborations with BBC World gave him the opportunity to get experience operating a camera, editing and producing.  After studying film at the SPS department of NYU he began shooting his first shorts in New York where he was granted an 01 Visa based on his extraordinary achievements and later a green card. He moved to Los Angeles to form his own production company which gave him the platform to produce, direct and create brand content for multiple companies.  “Todos” is his first feature film, shot in Mexico, during the unprecedented time of the world pandemic, with a story of street horse racing.  Manuel is originally from Spain and loves to frequently revisit the countries where he grew up as a child, France, Portugal and England. He speaks four languages.  more...
Tags:Cultural IdentitiesDrama

The Man with the Big Hat