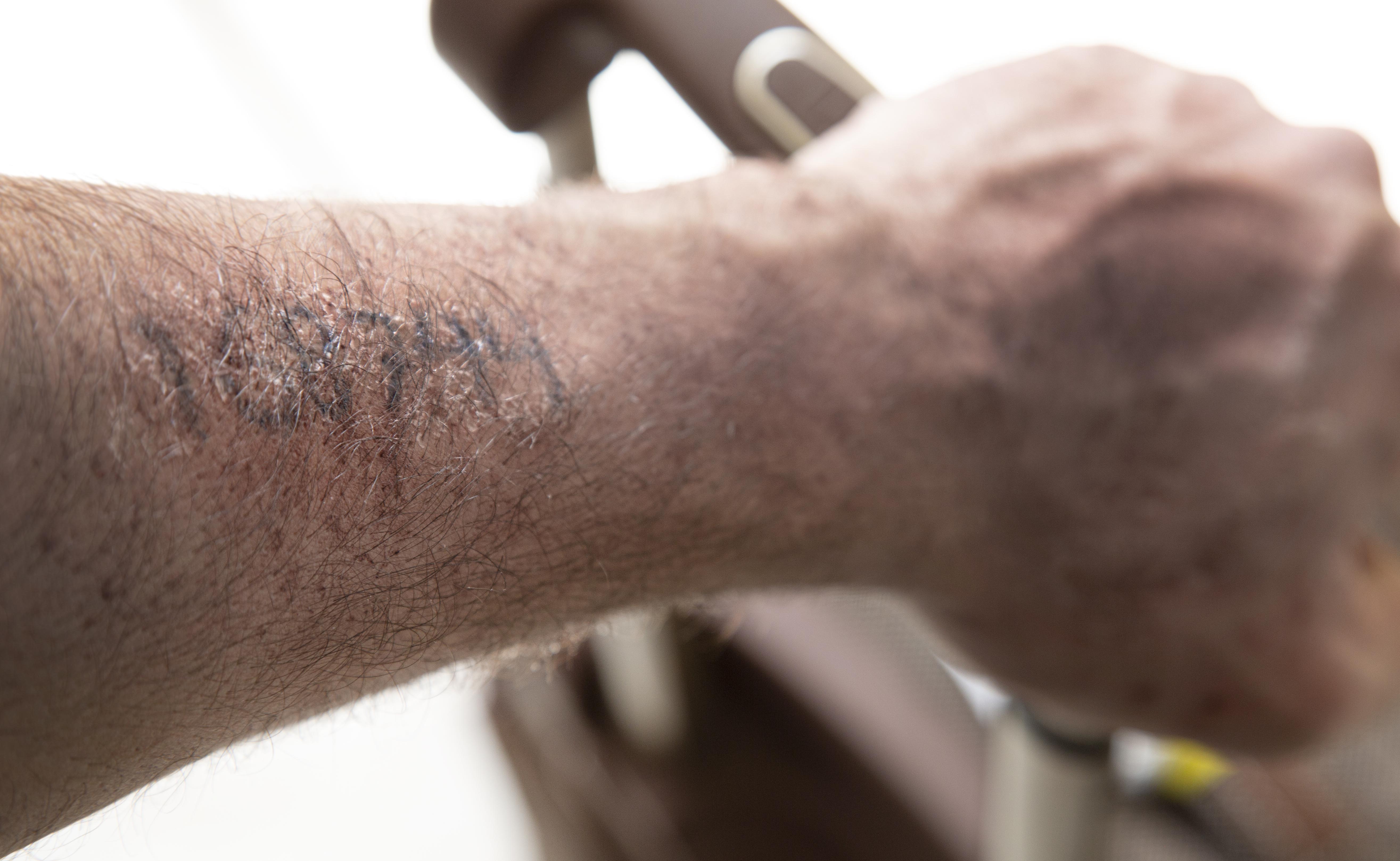 While stuck on a plane that can't get to the gate, Chris is on a relationship-ending phone call with his girlfriend. Just when all seems lost, he receives unexpected advice from the elderly couple next to him who have their own story to tell.

David A. Vargas
Creator
Los Angeles, CA, USA
David A. Vargas is an award winning Cuban-American filmmaker from Miami who has expressed his love for the art through his commercials, music videos and short films since 2004. His feature film debut, "Love and Hostages," was highly acclaimed throughout the festival circuit and was given worldwide distribution. Though his ability to transform script to screen is unique, his seasoned eye has been molded through the years by working with and producing for some of the biggest names in the entertainment industry including HBO, Sony, Universal Studios and more. His follow-up project to Love and Hostages was a 6 episode web-series that he wrote and directed called "Hialeah." The idea of this family comedy came to him following the viral reaction to a 3 minute documentary he made the night Fidel Castro died called "A Miami Funeral." Capturing the pain and celebration from Cubans on the streets of Hialeah ultimately inspired him to reach deep into his roots and tell a story that was both meaningful and comical. Hialeah took Facebook by storm finding an audience of more than 20K followers within a few days. more...