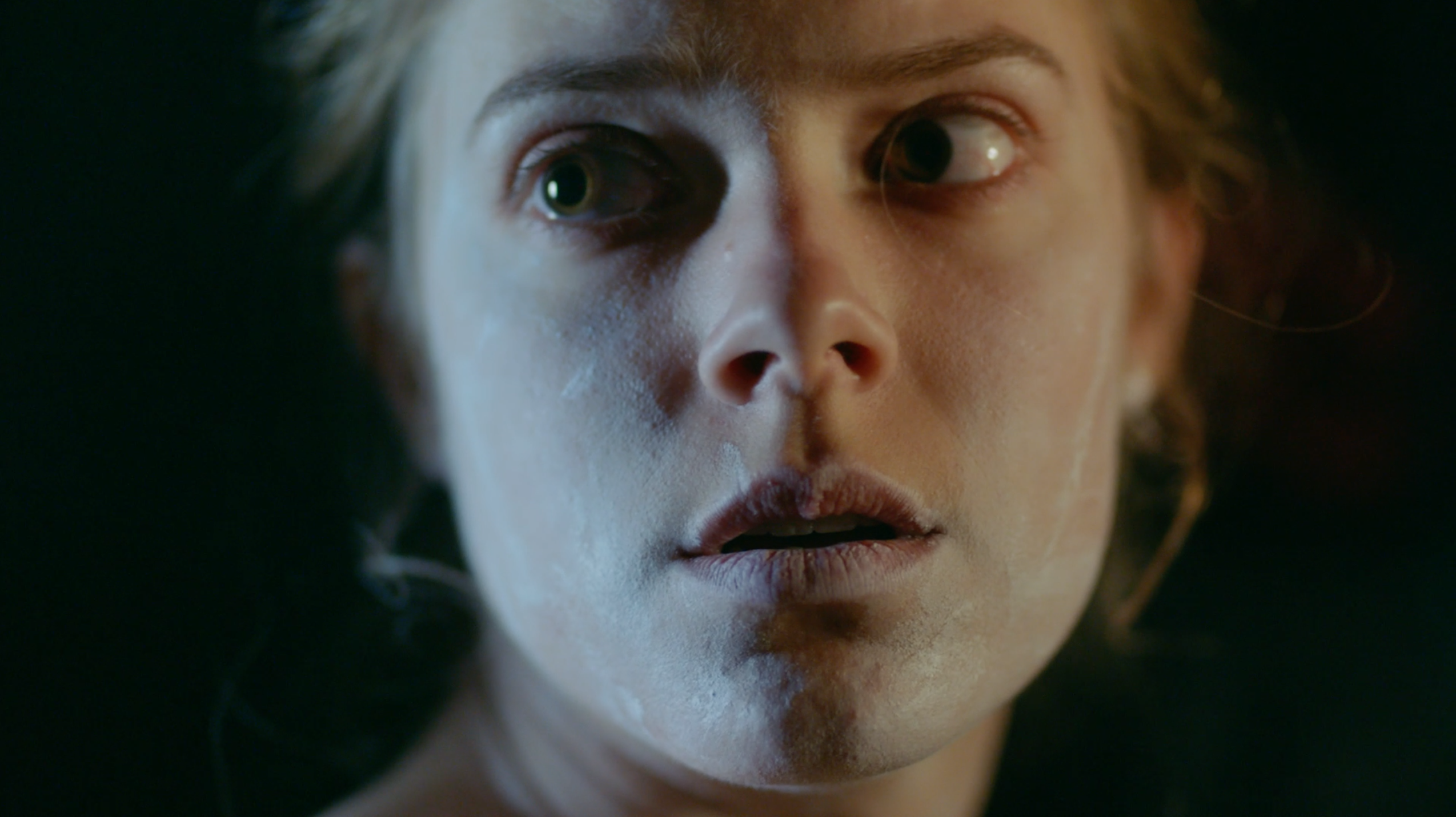 Sarah is an actress who has lost sense of reality, Ben is the victim of a worldwide scandal, and Ana is sentenced to prison for a crime of self-defense. Their worlds will intertwine as truths come to light, and they all sing to the Symphony of the Being.

Sofia Petersen
Creator
Sofía Petersen (Argentina) studied film directing at the Universidad del Cine of Buenos Aires, editing at the London Film School, dramatic arts at Pinewood Studios, and has recently finished her masters degree at the Elías Querejeta Zine Eskola, where she developed her first feature film. Has directed the short films Passing Place, Reminiscences, Fullmoon, Symphony of the Being; and exhibited her photographic work in art fairs and galleries. Her films have participated in the Latin American Film Festival, Alchemy Film Festival, The Americas Film Festival of NY, Film Festival of Tunisia, Lift-Off, Usak Film Festival, Shanghai Shorts, To Save and Preserve, among others.