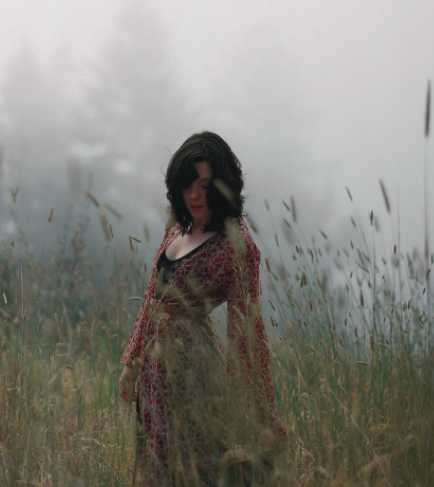 I'm a director that's passionate about conjoining creativity with striking stories of the human condition. This screenplay is a very personal project about America, religion, sexual abuse in the church, and the cult of personalities in modern culture. The story is a fable that inverts many religious elements to engage inside narratives of difficult and nuanced subjective experiences for those survivors of abuse under specific institutions. It’s my hope that this story honors the many women, men, and children who have found themselves in exploitative situations of abuse and power dynamics that lead to injustice. As well as a story examining a specific point of view of one’s journey where the options for validation and support are limited or non-existent.

Sparrows follows the story of April, an aspiring musician who spends her time working on the craft. Our story brings us to a moment where she’s interrupted by strangers that will forever change her life and reveal uglier secrets hidden below their stories.

I wanted to specifically craft April as someone who is unable to speak verbally, but is a strong female character with her own desires and will outside of her negative experience. Many films and stories that tackle this subject matter fail to explore the aftermath and dealings outside their experience. What does healing look like? What does restoration look like? And how can stories we tell on these topics express the truth that survivors are more complex than a single experience and have value beyond the pain of the past? The world around April has championed silence, and this is reflective of the many victims and survivors that don’t have a safe platform to share their experiences and speak out against injustices. But April finds a way to express her voice, through the music that she crafts. It’s therapeutic. It’s also a needed narrative (in April’s world) for the masses (the audience) to hear.

Every beat has a meaning, every character is a symbol of a larger manifestation involved in situations of abuse inside the church. It’s my hope that Sparrows can conjure a needed and powerful conversation that’s guided by love, courage, and justice while presented through a unique fabric that makes it accessible to many.