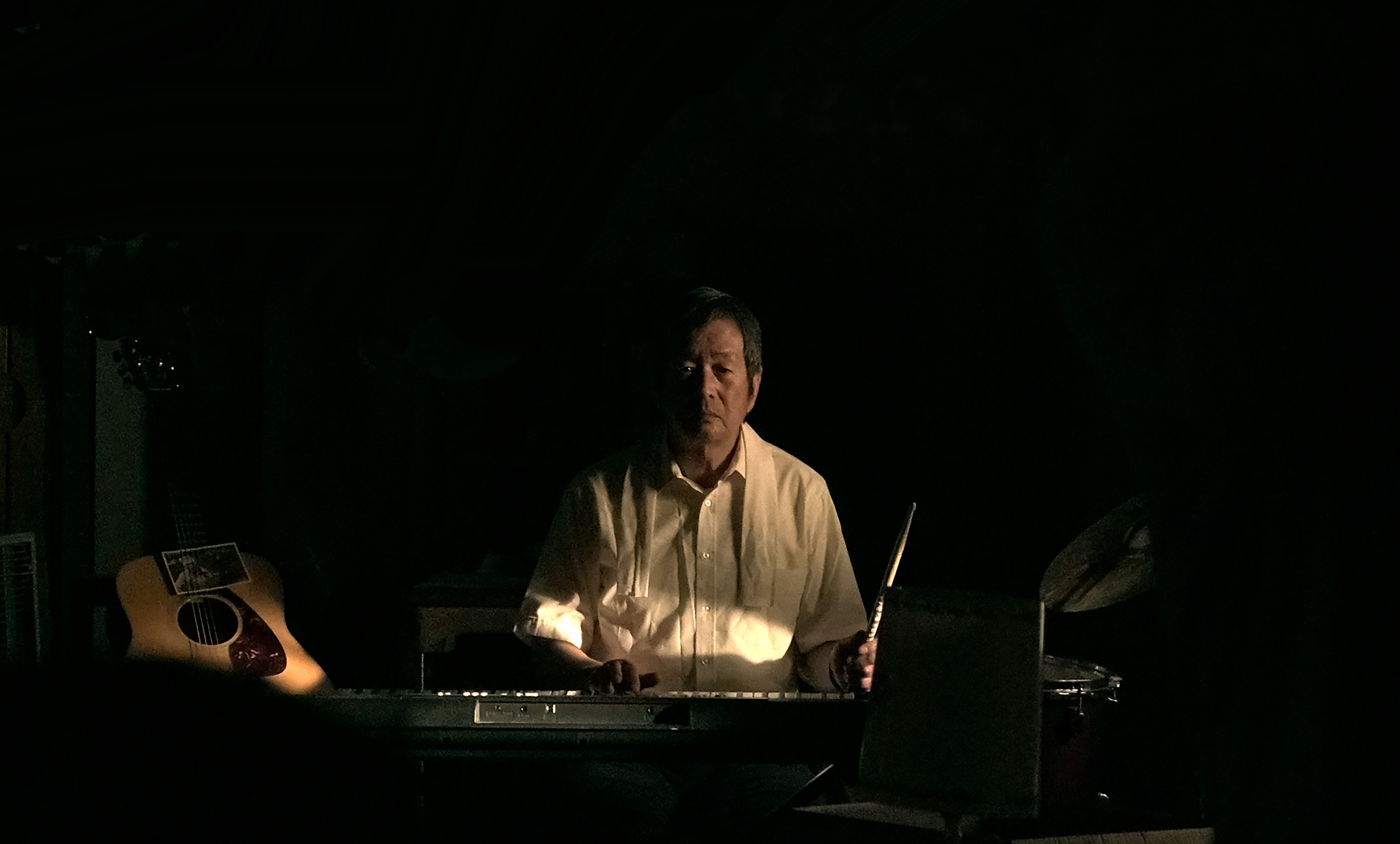 80-year-old musician Takashi is determined to give his friend, Yuji, a proper funeral. When he finds that Yuji had been cremated without his knowledge, Takashi must go through other means of saying goodbye.