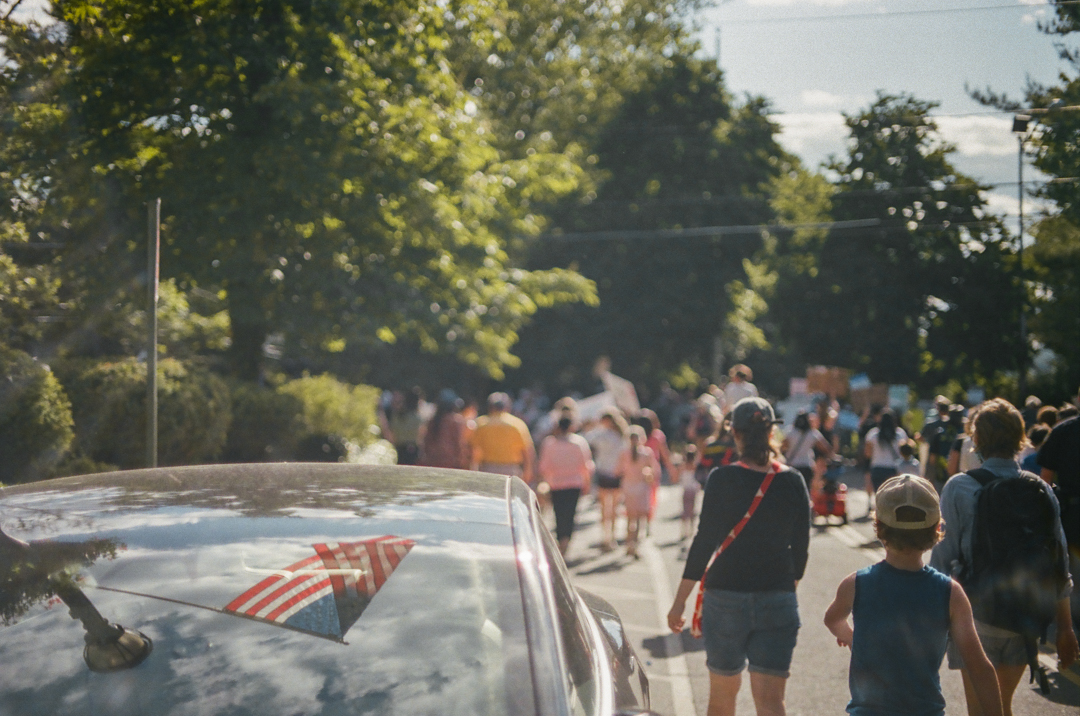 Mateo is a Latino immigrant, a driver, and a new father. Finishing his shift for the day, he runs errands around town before encountering a racist-fueled mass shooting at his local supermarket. Based on true events.

CP
Christian Pinglo
Creator
New York, NY, USA
Christian Pinglo is a Peruvian-American writer, director, and photographer based in New York. His last short film, "Sometimes, We Never Really Change," made its World Premiere at the 2019 SOHO International Film Festival. It then went on to screen at the 2019 Long Island International Film Expo.  In late 2018, Christian founded Luresa Films, a production company specializing in narrative film production and still photography. Christian is currently in pre-producion of his next short film, "A Melody Within" more...