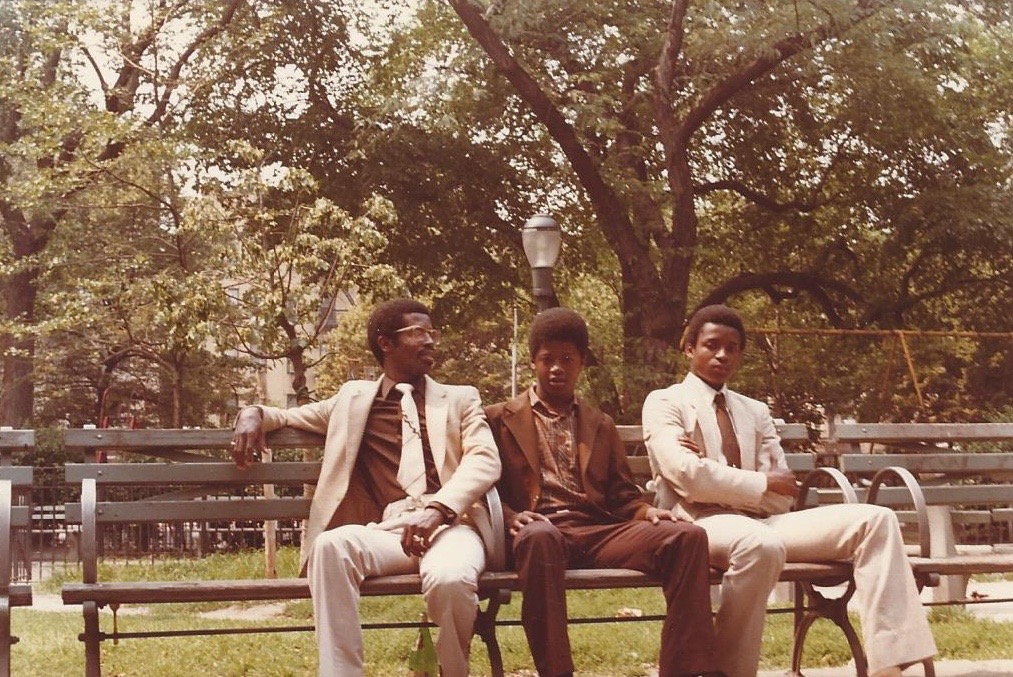 After the death of her imposing father, Grace Thomas, a disaffected Columbia Business student takes over the family business, the last surviving Black crime family in Brooklyn. Grace turns to selling prescriptions drugs in order to take command and revive their flailing neighborhood influence. The series follows her rise to power, the sacrifices she must make to support her family, and the self-actualization that comes with taking the helm she was meant to uphold.

This is a draft that has been revised a few times and won some awards. I'm looking for feedback to make it a solid work sample.

NA
Nia Ashley
Creator
New York, NY, USA
Nia Ashley is writer, producer, and media artist based in Brooklyn. In her tenure as a storyteller, Nia has produced 5 short films, directed 2 short films, and written two features currently in pre-production, 6 short films (3 of which are on the 2019 festival circuit), and 3 stageplays which have been produced in New York City. Her writing has won many national and international awards in film festivals and screenwriting contests. Her ultimate goal is to own a production company and produce feature films and television. In 2016, Nia graduated from Barnard College Cum Laude and with honors, with a degree in English and Film. She currently an MFA candidate at Feirstein Graduate School of Cinema at Brooklyn College.